Madhuri Dixit recently made her Marathi debut with Bucket List directed by Tejas Prabha Vijay Deoskar. Now, the actress is all set to start a new venture. Yes, you read it, right! According to the reports, the actress is producing a film in her mother tongue titled ’15th August’. 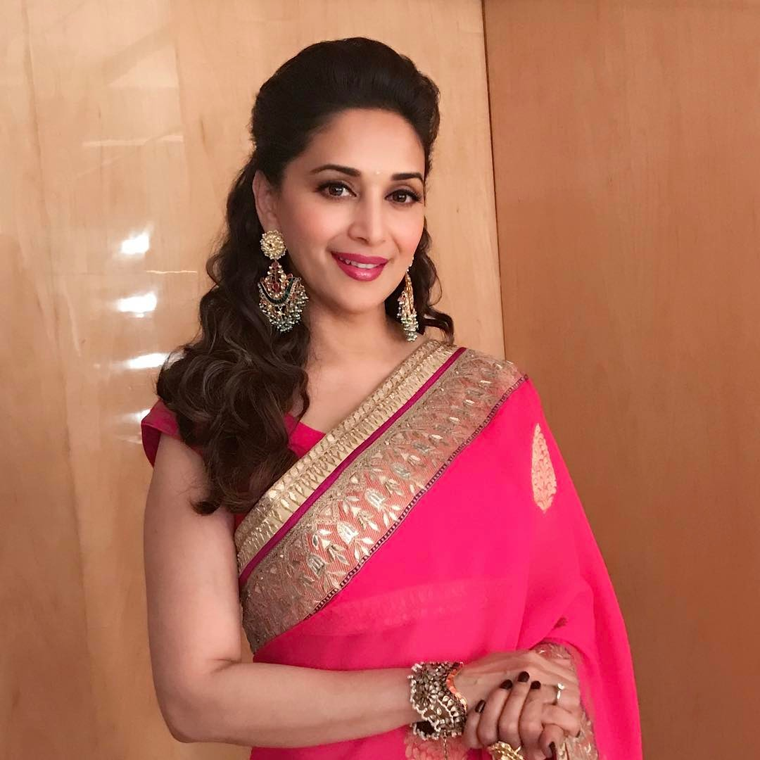 Buzz in the media also suggests that Madhuri is also looking to produce a Bollywood film. Reportedly, she is currently on the lookout for a Hind project, which will be produced under her home production. She is currently in the discussion with her team for the movie.

Talking about the same, a source was quoted as saying to the leading daily DNA, â€œ15th August will be Madhuri’s first experience as a producer. She’s testing the waters now and right after this film hits screens, she will be locking a Hindi project under her banner,â€

We wish the actress good luck for her new venture. Keep visiting Filmymantra.com for all the latest Bollywood news. 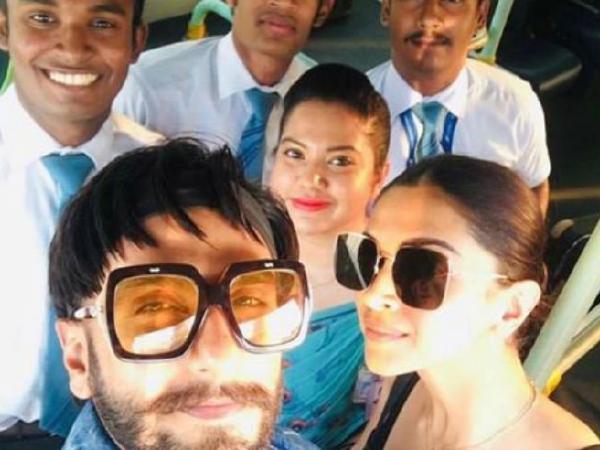 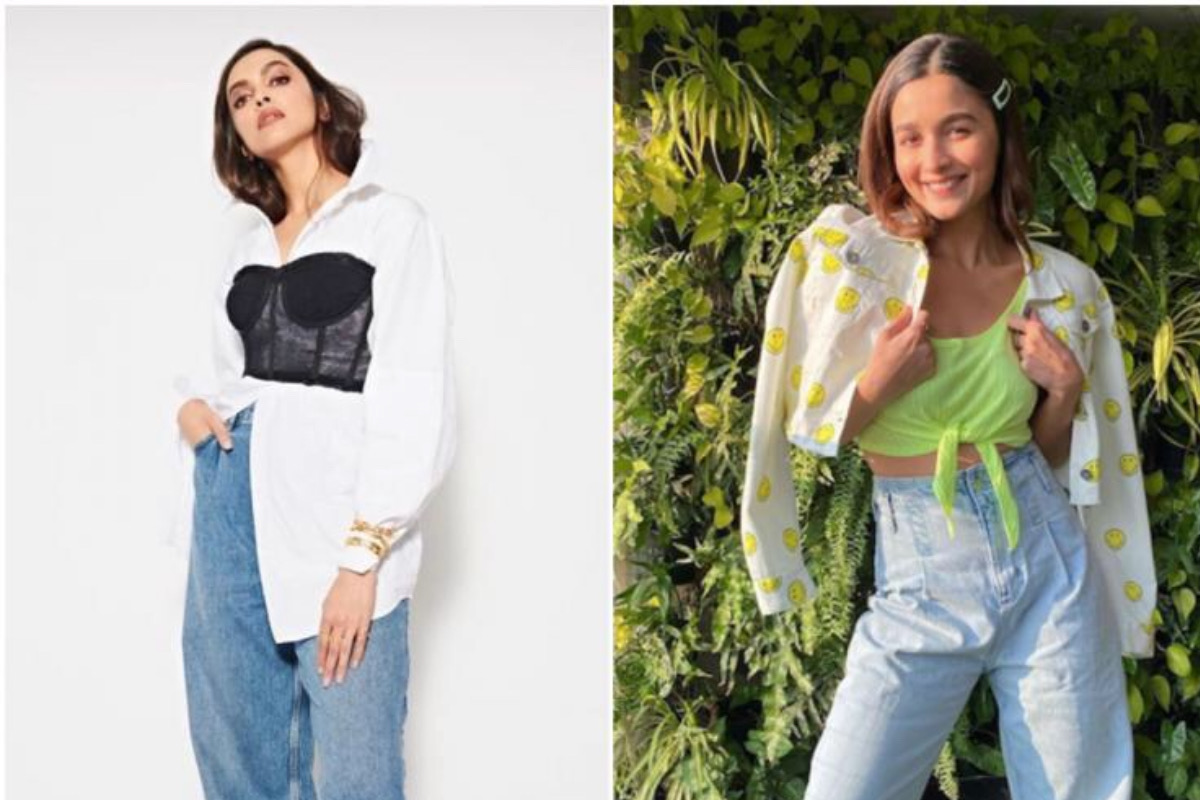 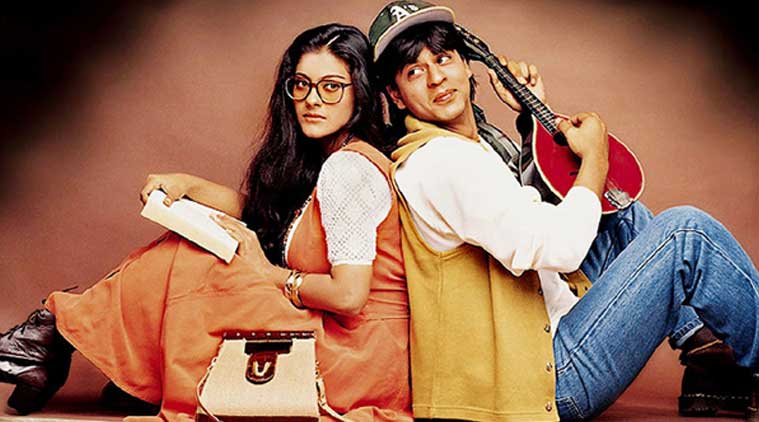 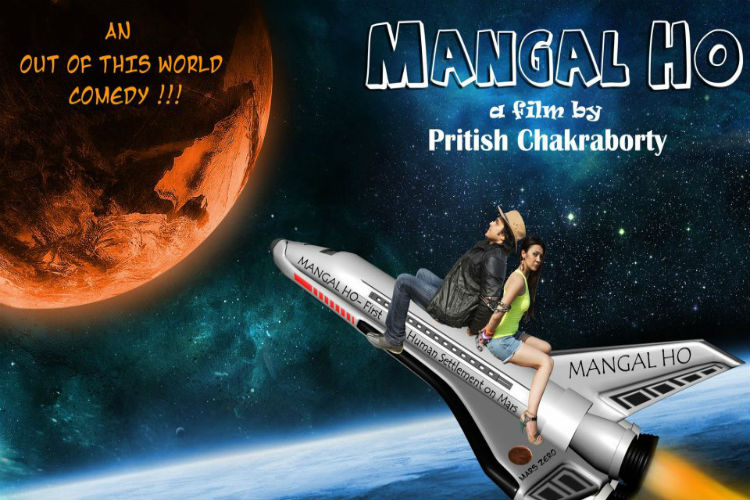