The actor has so far crooned Tamil hit numbers such as Why This Kolaveri , Maari Thara Local , OH OH Â .Dhanush has sung the title track of the film.This is the first time he has sung in composer Thaman’s music ,” says a source from the film’s unit. 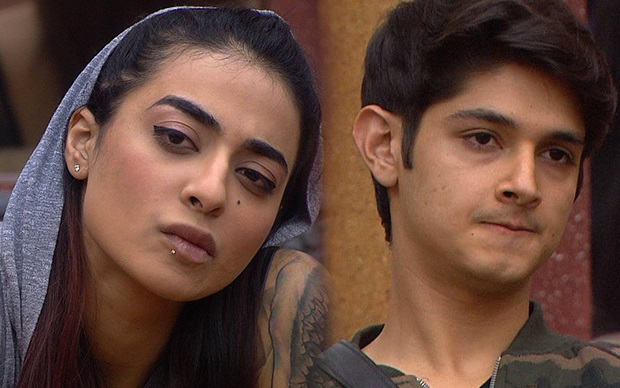 Rohan Mehra Commented On Bani J After Getting Evicted 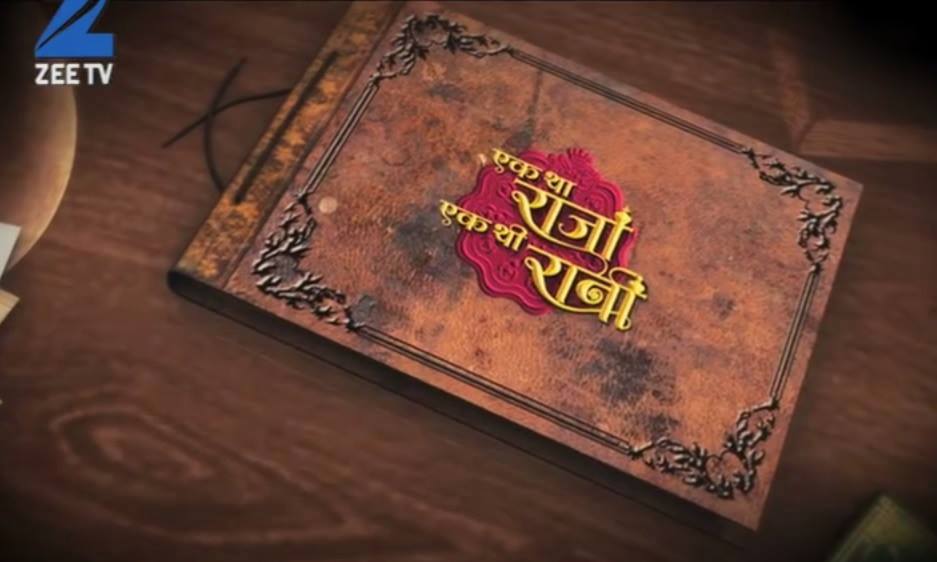 Ranaji brings Gayatri in a dangerous jungle & leaves her there.