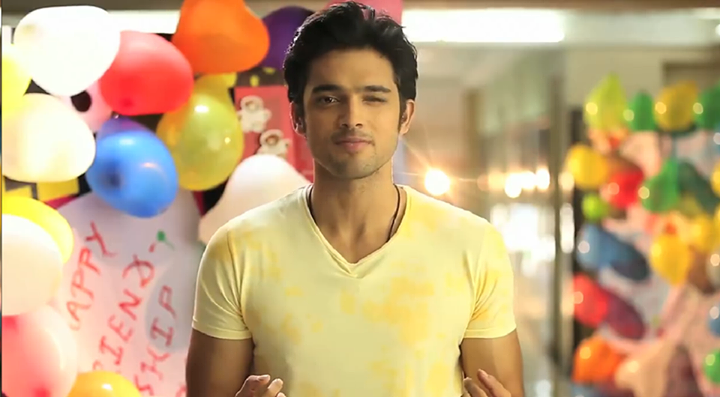 Well that ought to cheer all the fans and ardent followers of MaNan (Manik and Nandini). We also caught up with Charlie Chauhan, who plays Mukti in the show to find out how her character closes season one. She said, â€œYes, the first season is getting over and we’ll be starting season two sometime in August itself. However, we haven’t a got a brief yet, as our creative head is unwell. But it will happen soon.â€

So that looks promising, for all those people who began to panic when they read that Kaisi Yeh Yaariyan is going to end, don’t fret anymore ‘coz it’s not going to. None of the cast in the show will be changed and from what we hear, there will be a lot more of your favourite Manik (Parth Samthaan) Nandini. 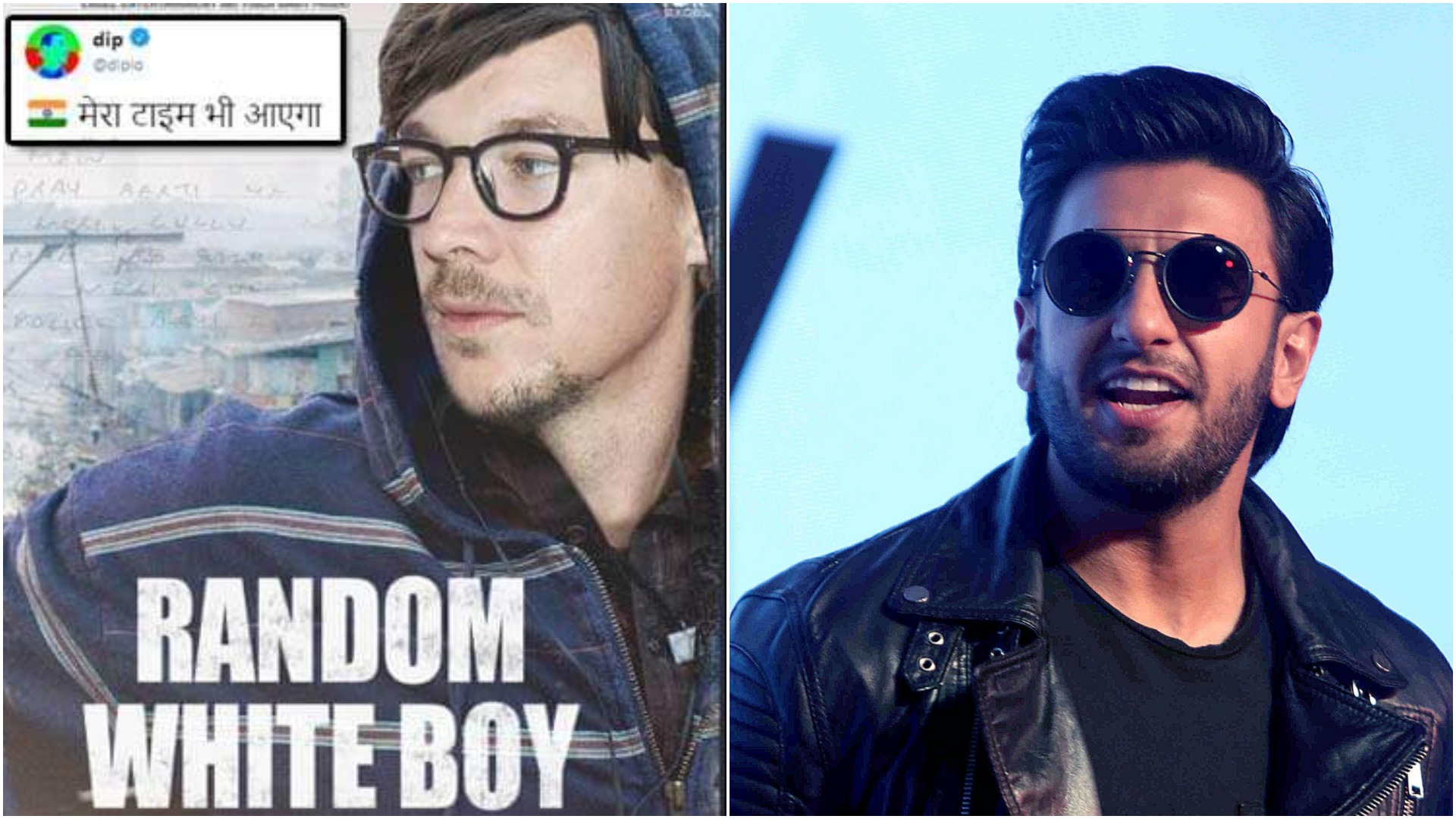 16 Bollywood Movies That Are Actually Remake Of South Indian Movies 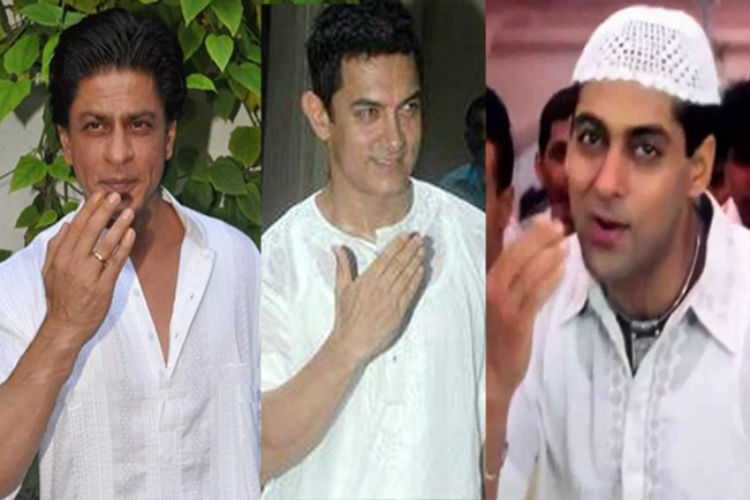