Hina Khan has become a prominent name, first in the TV industry and then in Bollywood. However, the actress feels that TV personalities are often looked down upon by the film stars. She recently got vocal in an interview regarding how we don’t see many people from film and TV industry bonding together.

She said, “Well, we are ready to work if given an opportunity. I am not the right person because I come from both the mediums. I have done theatrical films, I have done digital (films) and then I have done television for the longest time.”

She talks about her career and reveals, “So, I am somewhere in the middle and I can speak on both the cases. What I see after all these years is that we (TV stars) are looked down upon. I don’t know why.”

Hina also mentioned about her Cannes Film Festival debut in 2019, which got mocked, to give an example of the prejudice, “For me, I always mentioned things change because I hit the Cannes (red) carpet. I set an example for television. It became huge news and then other things happened. The whole industry came together and fought for me. But why are we looked down upon? I just don’t get it.”

Talking more about the incident, she explained, “I walked the carpet and some stupid comparison is done. Why? Had it been some film star’s son or daughter it wouldn’t have happened. It gives a clear sign that they look down upon us.”

The ‘Yeh Rishta Kya Kehlata Hai’ actress expressed that there is a huge difference between shooting for television versus shooting films, “Television actors are trained differently. We work in stressful conditions, unlike films. I have done films. I know how films are shot, how comfortable and how much effort and training goes on before shooting starts. That does not happen in television. We are given a bunch of scripts every day.”

On the work front, Hina is currently shooting for the 5th season of supernatural drama ‘Naagin’. She also made her digital as well as Bollywood debut through films like ‘Hacked’ and ‘Unlock’ in 2020. 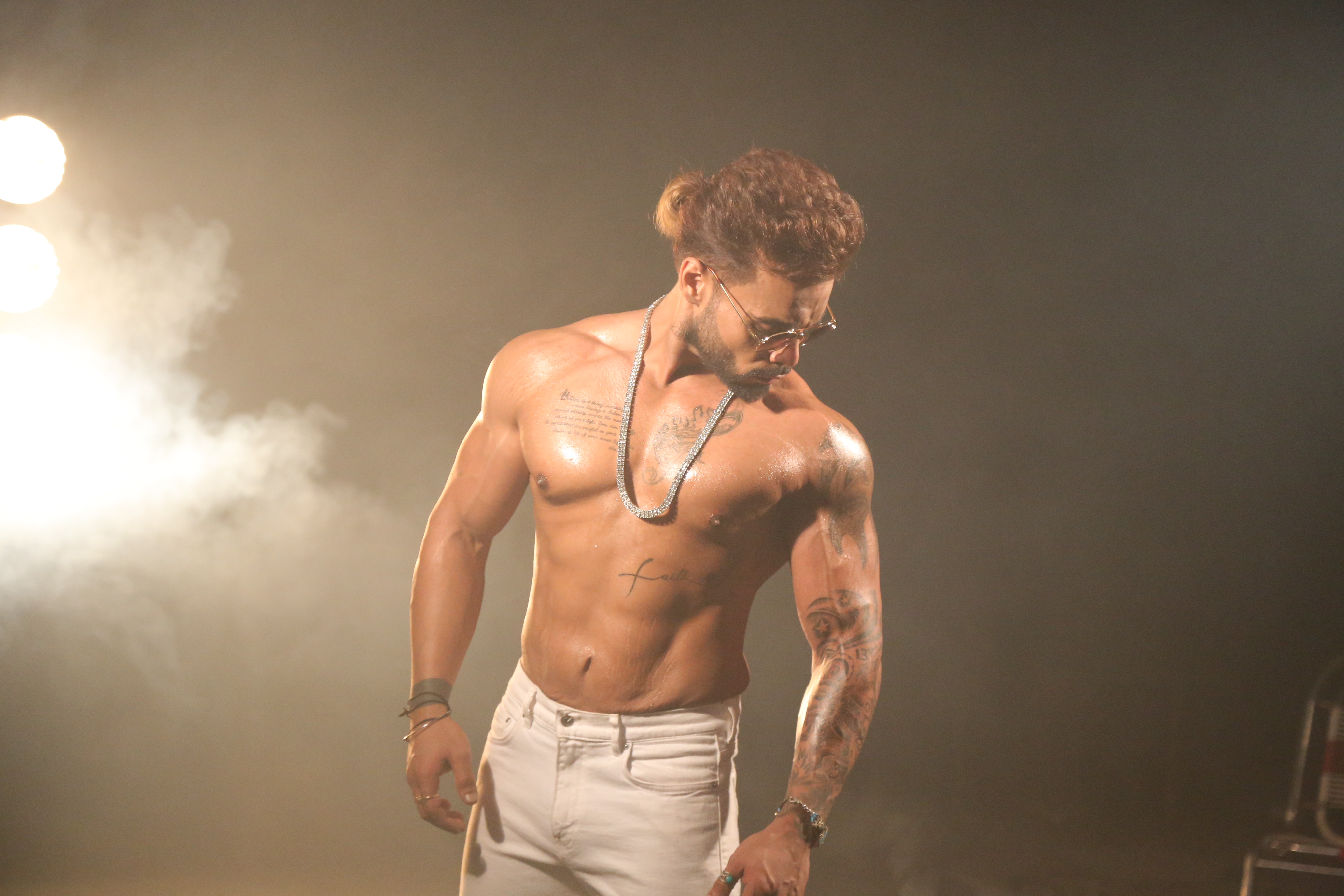 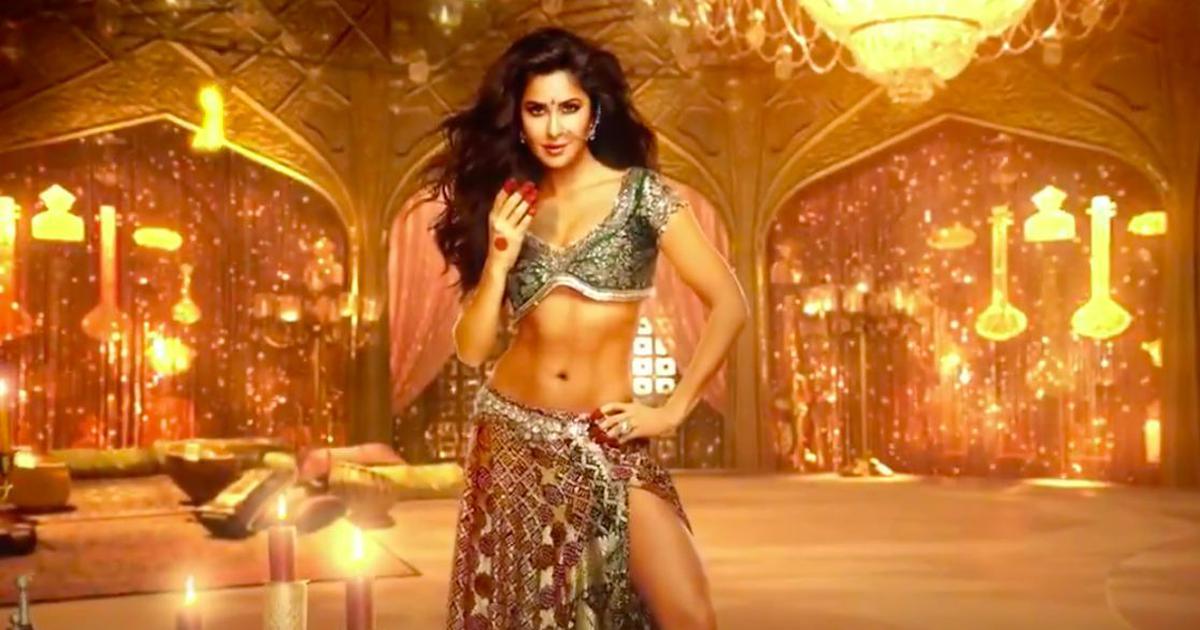 ‘Katrina Kaif is from a different planet,’ Aamir Khan about the actress’ dancing skills in Suraiyya from Thugs of Hindostan