Actress Deepika Padukone, who has completed her shooting for Finding Fanny and SRK’s Happy New Year, will now begin shotting for her new project, Piku, which iis being directed by veteran director, Shoojit Sircar.

Talking about the film, Shoojit said, “Piku’Â is a character-driven father-daughter story. That’s the film I am directing next before I go on to my football film ‘1911’Â with John Abraham. My writer Juhi Trivedi who wrote ‘Vicky Donor’Â with me, has written ‘Piku’.Â There are essentially three characters in the film of the father, daughter and another man played by Irrfan. I’ve Bachchan saab’s dates and very frankly, all the other actors’ dates would have to fall in line with Bachchan Saab’s schedule.”

Reasons Behind Kareena and Shahid’s Breakup… 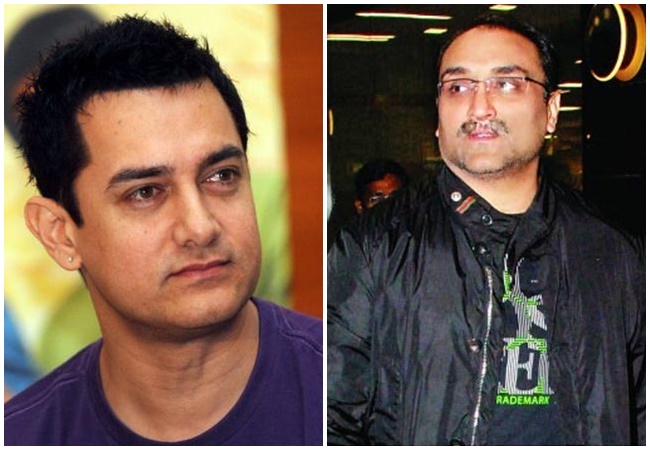