Best known for his film ‘Black Panther’ the talented Hollywood actor Chadwick Boseman, at the age of 43, reportedly died at his home in Los Angeles having his wife and family by his side.

The saddening news was shared with Chadwick’s official Twitter account by his family, “From Marshall to Da 5 Bloods, August Wilson’s Ma Rainey’s Black Bottom and several more- all were filmed during and between countless surgeries and chemotherapy. It was the honour of his career to bring King T’Challa to life in Black Panther.”

For unversed, the actor was fighting stage four colon cancer and was first diagnosed in 2016 when it was at its third stage. After the four-year long battle, Chadwick passed away on August 29, “with his wife and family by his side.”

Chadwick Boseman had made his entry into acting world from an episode of Television show ‘Third Watch’ in 2003. But given to his talent, the actor managed to get roles in films like ‘The Kill Hole’, ‘42’, ‘Draft day’, ‘Gods of Egypt’, ‘Message From the King’, ‘Marshall’, among many others. However, he will be best remembered for his titular role in 2018’s blockbuster ‘Black Panther’ as King T’Challa.

His untimely demise has left a void in film industry. Remembering the actor, Hollywood star Dwayne Johnson tweeted, “Hard to hear about this. Rest in love, brother. Thank you for shining your light and sharing your talent with the world. My love and strength to your family.”

Actor’s deteriorating health had attracted netizens’ attention and raised concern among his fans after his recent Instagram post about helping hospitals that serve African-American communities, went viral in which the actor was looking frail due to his dramatic weight loss. 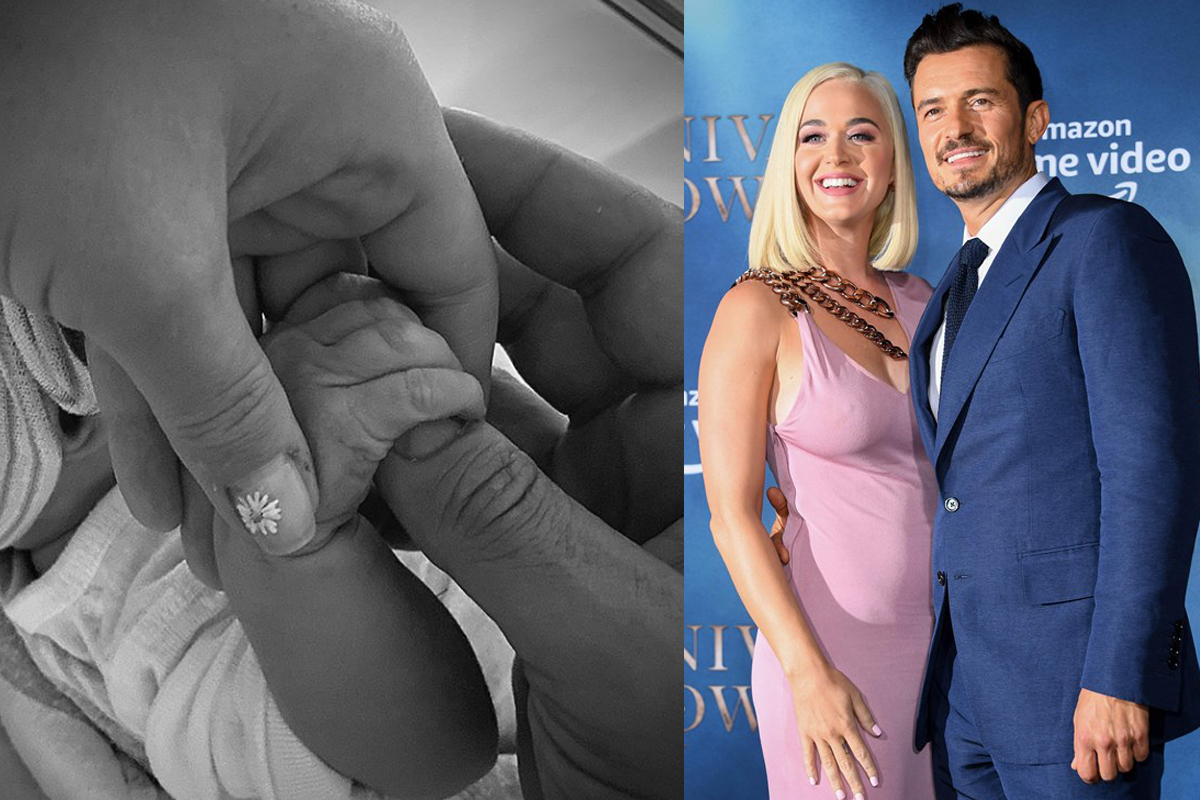 Katy Perry, Orlando Bloom are parents now!! Give their daughter an adorable name