Deepika Padukone, recently made it to the headlines when she arrived with the whole team of Chhapaak at Salman Khan’s show Bigg Boss 13. Deepika was going to come before her film release and lots of speculations were already made, Deepika did not come on the show, but finally, she made a stunning appearance on the show and had a fun time with Salman. 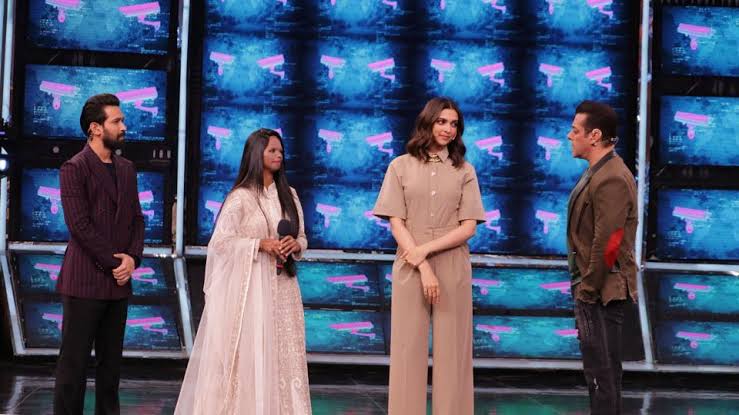 Salman congratulated Deepika for her wedding and also teased Deepika about getting pregnant. He said that Deepika’s fans might get to see her with a baby soon and the actress made sure she has a savage reply on this.

She decided to respond with a savage reply and told him to get married first. Salman further added that marriage and having kids have nothing in common, putting a full stop to this fun conversation. 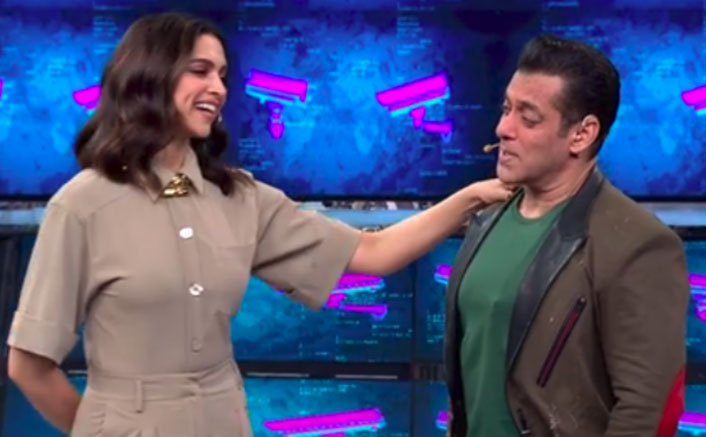 Earlier, Deepika had slammed a reporter for asking about her pregnancy. The Padmaavat actress had said, “Do I look pregnant? I will ask you when I will plan (to have a family). If you give me permission then I will plan. If I become pregnant then you will see that in nine months.”

On the work front, Deepika will be seen in the film ’83 with husband Ranveer Singh. She also has Shakun Batra’s romantic drama with Siddhant Chaturvedi and a film on Draupadi where she has also her role as a producer as well.