The rumored relationship of Arjun Kapoor and Malaika Arora has been theÂ talk of the town for quite some time now. After keeping things under wrap for the longest period of time, they have been spotted together quite some time. From holding hands to flying for romantic vacations, the rumored couple doesnâ€™t seem to hide their PDA anymore. 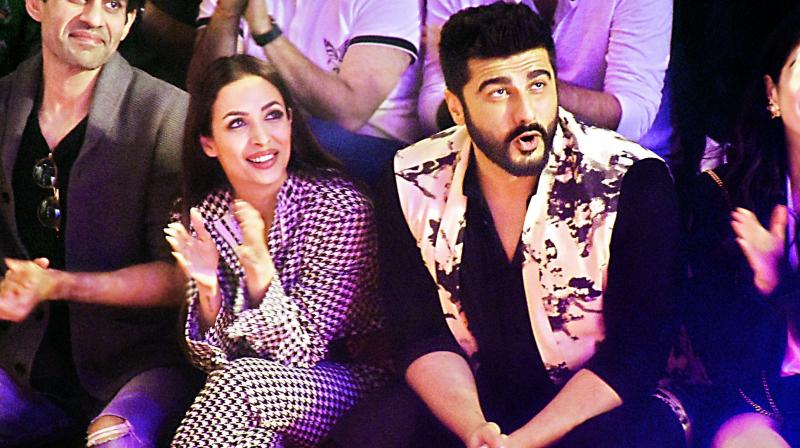 Amidst all this, the buzz in the industry suggests that Arjun Kapoor and Malaika Arora are planning to get hitched next year. Talking about the same, a media report says, 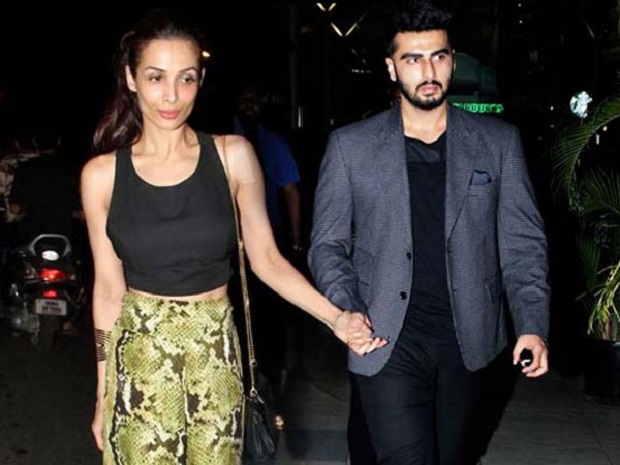 Arjun And Malaika were recently snapped in Milan celebrating her 45th birthday. Both of them left Mumbai separately, but they failed to hide it in Italy, as they were snapped walking hand-in-hand at the Milan airport.

If thatâ€™s not enough for you, a recent behind-the-scenes video of Indiaâ€™s Got Talent shared by Karan Johar has made us even more curious. In the video, Karan can be seen teasing Malaika asking her if she celebrated her birthday alone. To which Malaika just gave a wide smile and said, â€œLet it be a burning questionâ€.

Well, itâ€™s just speculations, as neither Arjun nor Malaika have told anything. What do you think? Tell us your thoughts in the comment section down below. 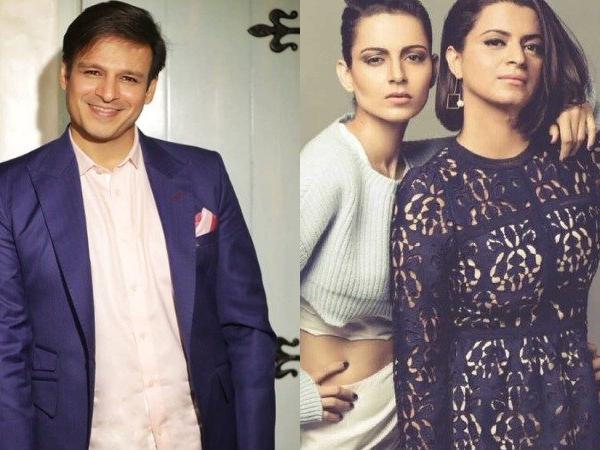 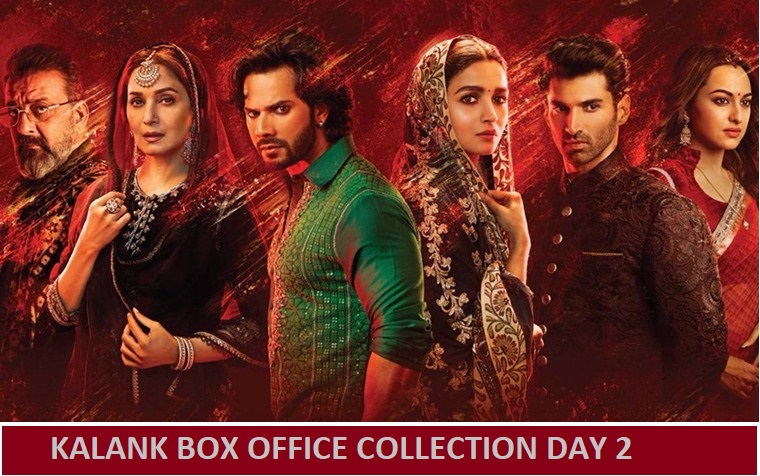 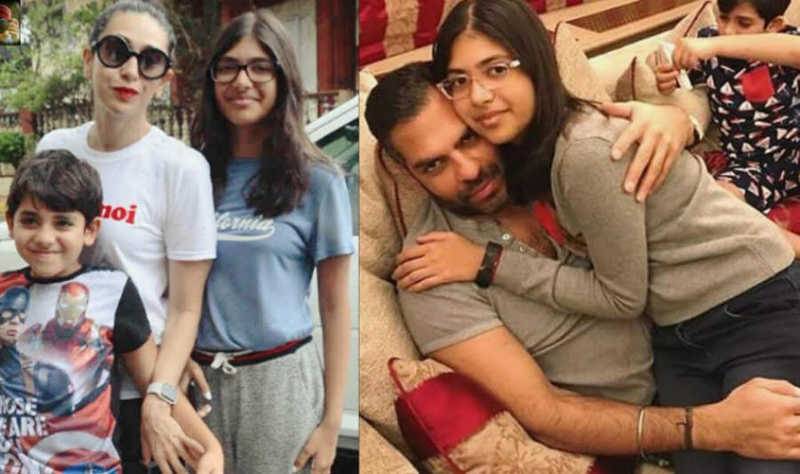 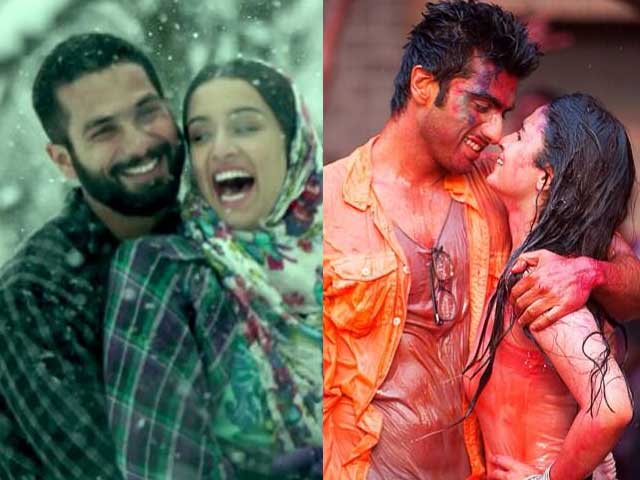