Arjun Rampal has recently announced separation from wife Mehr Jesia and the buzz earlier said it was all due to his alleged affair with Hrithik Roshan’s wife Sussanne Khan! But the current reports suggest an all together different story! Arjun is currently dating a Serbian model! Yes! you read that right! The reason for separation is not Sussanne but this Serbian model who worked in a movie with Arjun Rampal earlier! She is none other than the ex-Bigg Boss contestant Natasa Stankovic! 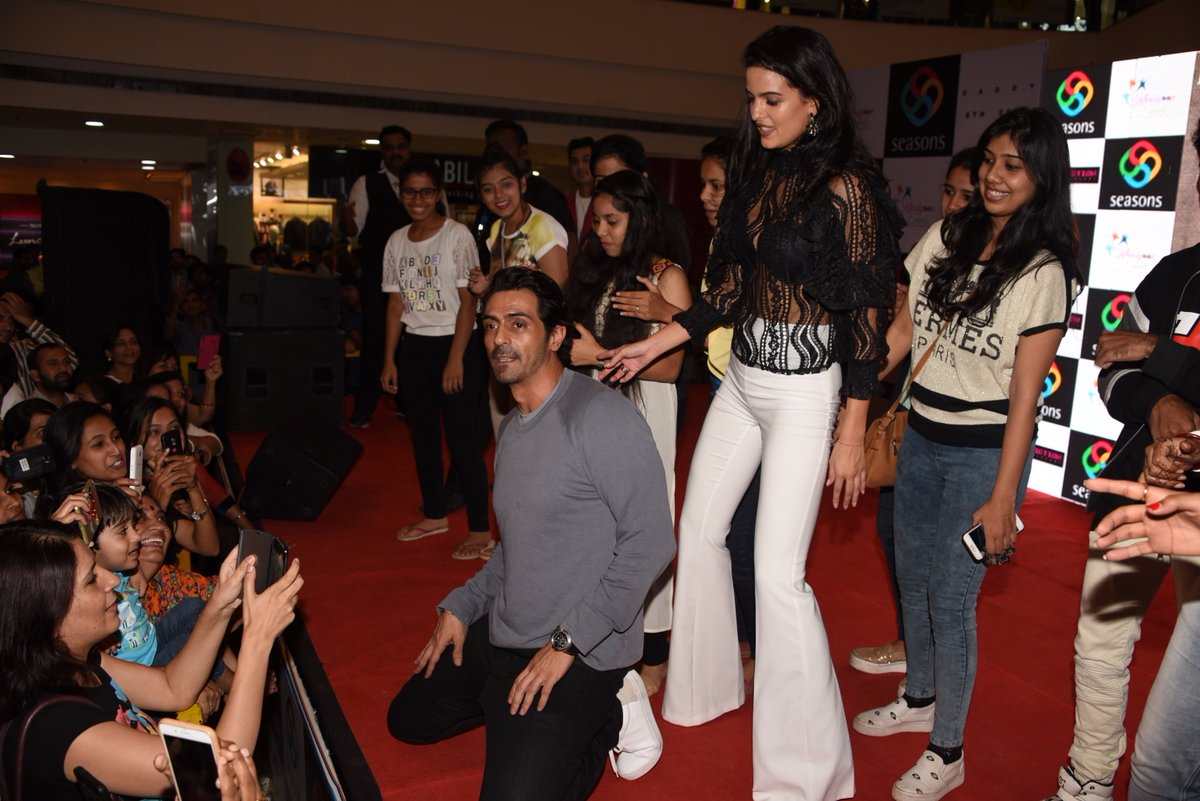 A report suggests that Arjun Rampal has been in the news for dating other women, including rumours of him dating other star wives, for years but till now the actor’s wife ignored his escapades. But what finally made Mehr Jessia give him a divorce was when he shifted into his new apartment in the suburbs a few months ago with a hot, young Brazilian fashion model, Natasa Stankovic. Apparently, he is head-over-heels in love with her and the romance has reached a pretty serious stage. 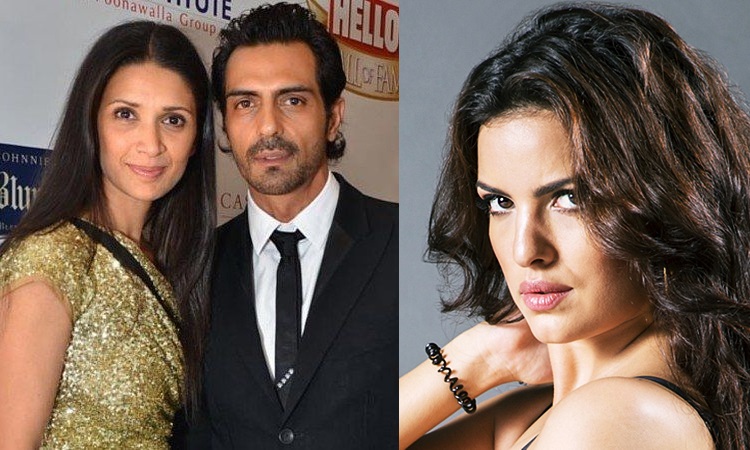 Natasa Stankovic who had performed on the song Dance Dance in the Arjun Rampal’s production Daddy is his alleged girlfriend. Natasa was first seen in a track in Prakash Jha’s film Satyagraha and has also featured in various ads. She had participated in the eighth season of Bigg Boss too and was part of the famous DJ Wale Babu video by Badshah. She has also done cameos in feature films like ‘Holiday: A Soldier Is Never Off Duty’, ‘Dishkiyaoon’ and ‘Action Jackson’. Natasa was last seen in the dance number Mehbooba in Fukrey Returns. A source says, “Arjun and Natasa got acquainted while working on Daddy and they have apparently kept in touch with each other.’’

Stay tuned for more updates and latest news! Do write your feedback and suggestions in the comment section below!

12 Bollywood Couples Who Remained Friends Even After Breakup