Mr. perfectionist Amir Khan was going to treat his fans with his next Bollywood film ‘Laal Singh Chaddha’ starring Kareena Kapoor Khan in the lead with him on Christmas this year. However, on account of the Covid-19 pandemic, situations where bad and they had to halt the shooting. Amir Khan had already completed the Chandigarh schedule before the pandemic struck. He is off to Turkey now to complete the shooting of the remaining film. As a result of the delay, the release date of the film has been pushed to Christmas 2021.

The announcement of the release date of the Amir starrer film was made by Taran Adarsh, “NEW RELEASE DATE… #LaalSinghChaddha – starring #AamirKhan and #KareenaKapoorKhan – will now release on #Christmas2021… Costars #MonaSingh… Directed by Advait Chandan… Produced by #AamirKhan, #KiranRao and #Viacom18Studios.”

Amir travelled to Turkey on Monday and pictures of him were shared by the Turkey tourism department. He was seen wearing a mask and doting the grey haired look. 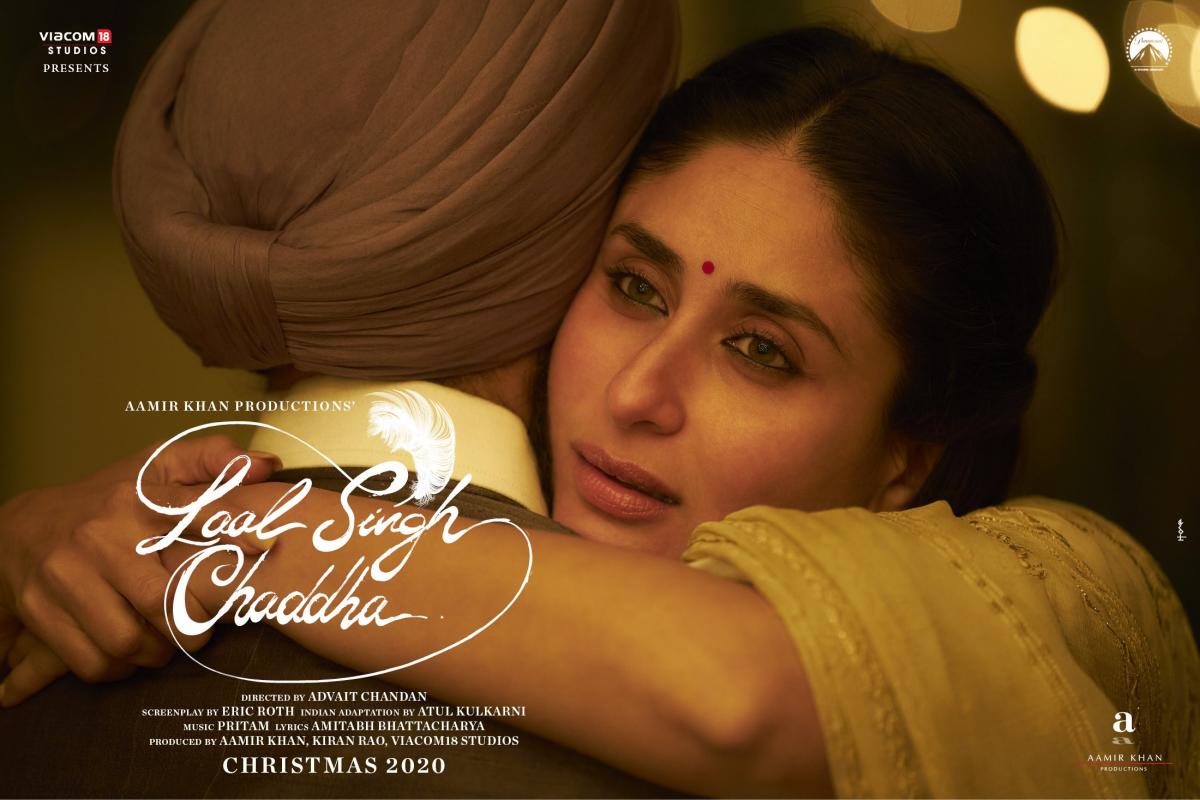 The film is self produced by Amir Khan and directed by Advait Chandan who also played his magic in Secret Superstar. ‘Laal Singh Chaddha’ is an official adaptation of the 1994 Hollywood hit Forrest Gump.

Read Also: Gurmeet Choudhary blames the audience for the popularity of star kids