Home » Urmila Matondkar slams Kangana Ranaut- “If one person shouts all the time, doesn’t mean the person is speaking the truth. “
Trending

Urmila Matondkar slams Kangana Ranaut- “If one person shouts all the time, doesn’t mean the person is speaking the truth. “

Bollywood diva Urmila Matondkar took a dig at Kangana Ranaut for her controversial remarks on Mumbai and on the ongoing Bollywood Drugs fiasco. Urmila urged Kangana to stop playing the ‘victim card’ and instead work over banishing drugs in her home state Himachal Pradesh. 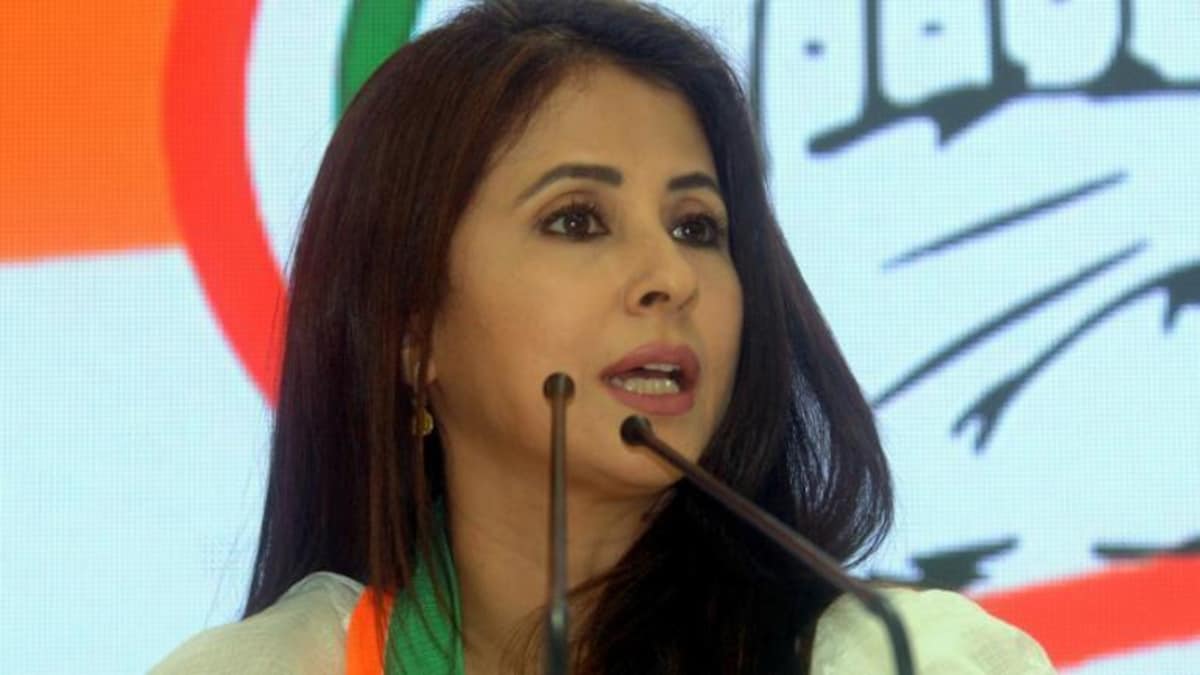 In a recent interview Urmila said, “The entire country is facing the menace of drugs. Does she (Kangana) know Himachal is the origin of drugs? She should start from her own state. Why did this person who has been given Y-security from the taxpayers’ money didn’t give information about the drug nexus to the police?”

Urmila further lashed out at Kangana for making derogatory remarks on Bollywood and Mumbai both of which are extremely close to her heart. “No iota of doubt that Mumbai belongs to everyone. Whoever has loved the city and has given back to the city, it belongs to them As a daughter of the city, I will never tolerate any defamatory remark against it. When you make such comments you are not only insulting the city, but people of the state at large.”

Urmila added to her statements, “If one person shouts all the time, doesn’t mean the person is speaking the truth. Some people want to crib all the time and play the victim card and if all tno person from a cultured family would say such things about someone of the stature of Jaya Bachchan. hat fails, they play the woman card.”

Also read: Shriya Pilgaonkar voices against attacks on Bollywood: “The sad part is that everybody is coming with their own agenda right now.”

When asked about why is Bollywood keeping silent on all her comments right now, Urmila said, “Bollywood is working in a vulnerable condition. People feel that they may face problems if they speak. If people are under constant fear they don’t ask questions.”

She further  reacted to Kangana’s comments on Jaya Bachchan and her family. She said, “no person from a cultured family would say such things about someone of the stature of Jaya Bachchan. “