Gurmeet Choudhary blames the audience for the popularity of star kids

A lot of actors be it Television or Bollywood have opened up about the discrimination they face in the industry with regards to the privileged ones. Popular television actor Gurmeet Choudhary has recently shared his struggle of the transition from television to films.

Inspite of being a successful and extremely loved television actor, Gurmeet did face a lot of setbacks when he decided to move to the big screen. Gurmeet made his debut with Mahesh Bhatt’s Khamoshiyan in 2015 which was a hit.

“My dream was to be on the 70mm screen. But after sincerely doing TV for years, there came a point when I felt that I should try films because I wanted to take on a new challenge in life. I had achieved a lot on TV and I wanted to do a film. And during that time, I was told by many that ‘You are a TV star. When people can watch you for free on TV who will buy a ticket to watch you on screen?’ I faced it a lot” said Gurmeet 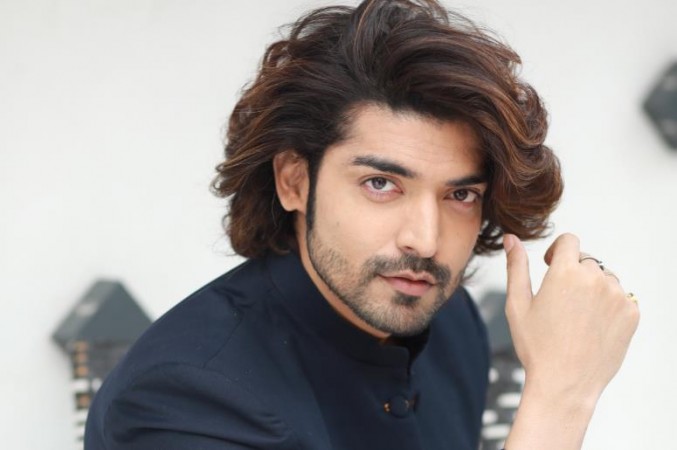 Gurmeet also mentioned that Sushant’s transition from television to films gave a very positive path to other aspiring actors.

“He proved that even TV stars have audiences in theatres. If you give us a break then we will also get an audience. He opened doors for me in films. Before that, I was struggling to get films and people were not taking me seriously. But after Sushant proved himself and I was also given a grand launch. That prejudice ended then. I keep getting films and people started taking me seriously,”

Gurmeet was also questioned about the existence of nepotism and favouritism in Bollywood. To this he explained that it does exist but the credits of its existence go to the audience.

“I want to ask the audience that if you have so much problem with star-kids then go and watch the films of newcomers who are getting launched. The audience has to show interest in them as well but they are more interested in star-kids. If a new actor is launched today even if it a small film, they should support them, write good comments on their posts and stop crying ‘nepotism, nepotism’,”

Gurmeet will be seen next in the Bollywood movie The Wife.

Rhea fills in about Sushant’s belongings with her, his diary page, others|Pic Inside