Heartthrob of Bollywood, Ranbir Kapoor who is heart-broken these days since he parted ways with his girlfriend Katrina Kaif, seems to be trying to get closer to Deepika again.

The diva, Deepika Padukone too is being warm towards her friend and ex beau Ranbir Kapoor. Recently, she was spotted visiting his house in Mumbai.

And now, as reported by an entertainment website, the duo spent some secret quality time in the American city.

If this event is linked to the previous report that Deepika had gone to meet Ranbir when she was in Mumbai. She had visited him in his flat, and they both spend time chatting at the terrace of his house. We realise how the bonding is getting deeper between the two.

Ranbir and Deepika are ex beaus and dated each other a few years ago, before they broke up on very bad terms. However, time healed everything and they patched up professionally to work on Yeh Jawaani Hai Deewani and Tamasha!

If this news turns out to be true, we wonder what exactly is going on between these two and whether Ranveer knows about the ongoings!

Jacqueline Fernandez to open a Sri Lankan restaurant in Mumbai? 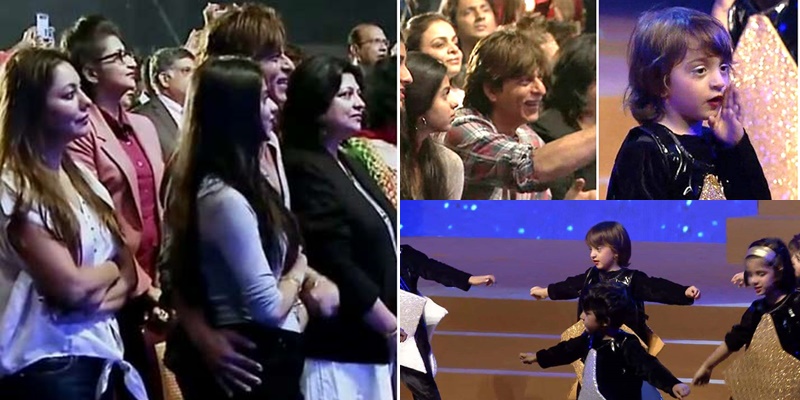