Will Kareena Kapoor Pregnancy will change the Bollywood Trend !

The recent news of Kareena Kapoor’s pregnancy was not surprising. Idea was taken from the Bebo’s last two statements, one was funny, the other one was serious. First she said I have five children in London are kept secret and  later said she is  married and she has to start her family. With this started  the discussion of careers of Bollywood heroines have started again, but there is a twist, which indicates the trend is changing.

Great thing is that Bebo’s pregnancy and her work is well planned. News were that she will shoot during the pregnancy too. She will be shown pregnant in the Reel that time and three months after delivery, Bebo will return to work. This step of Bebo ahs Shut the mouth of those  who say that heroine’s career get stalled after marriage and pregnancy, while the other heroines of the industry will also get motivated. Otherwise, the actresses used to take a long break after the wedding or pregnancy.

Kareena did something different in this matter because even after marriage she balanced her professional career in the best way. The strong image that was before her marriage, was later maintained as it was. She did high budget films like Singham Returns, Bajrangi Bhaijaan, and Udta Punjab Kareena even after she was married.
Aishwarya Rai has again become active in Bollywood and for a comeback  shee took a long time after delivery. However, when Aish returned, she returned with something Different.In Sanjay Gupta’s Jazba she did amazing work with her action. After that, she appeared in the role of his sister in Sarabjeet. The film’s commercial success was not enough, but also appreciated by those who see things differently. Ash is now seen in Karan Johar’s’ Aye Dil Mushkil.
Now it is not old times where, after becoming a mother, actress’ career is ruined.  If heroines continue like this, then the day is not far when they will be doing roles like Riteish Deshmukh is doing after becoming father. After having  two children, he has been the star of sex comedy. 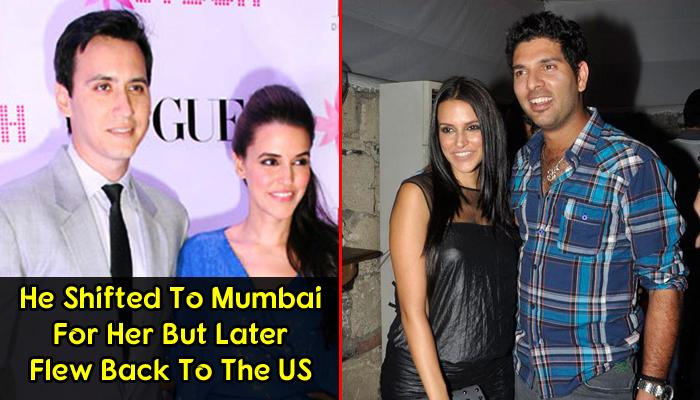 The Controversial Love-Life And Affairs In Neha Dhupia’s Life! 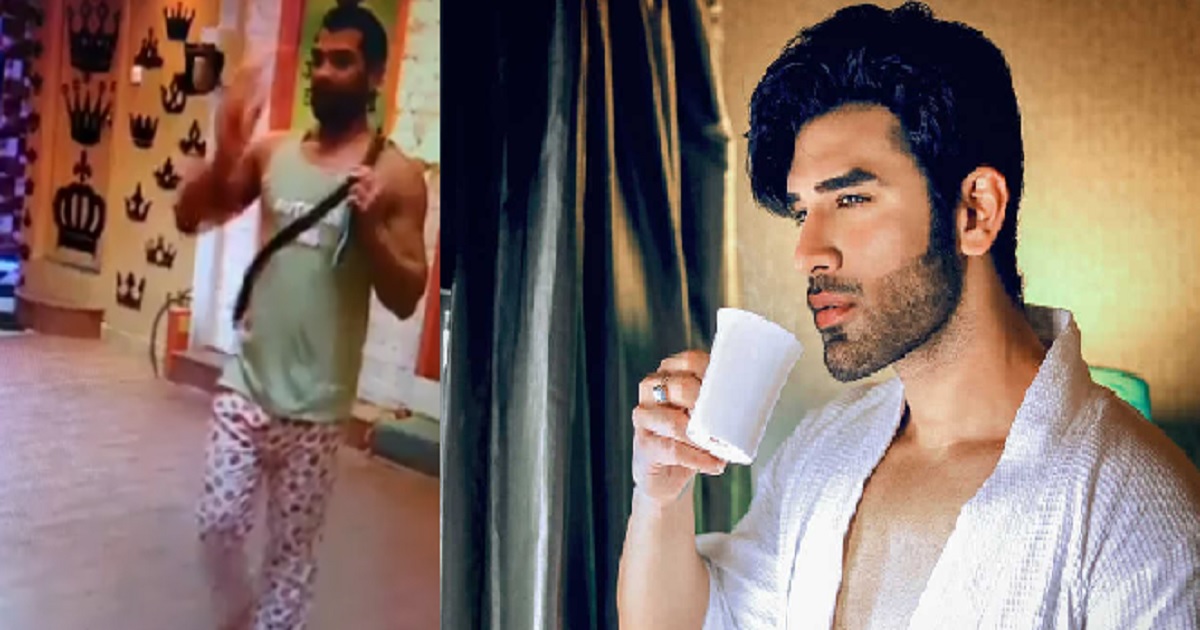