Aamir Khan is one of those superstars in the Bollywood Industry, whom everybody respects for his dedication and commitment. Recently, he broke the news of his upcoming film Secret Superstar. Well, soon he clarifies that he is essaying a cameo role in the film. At latest, the makers have released the teaser of Secret Superstar and Aamir Khan has really surprised us in a big way. 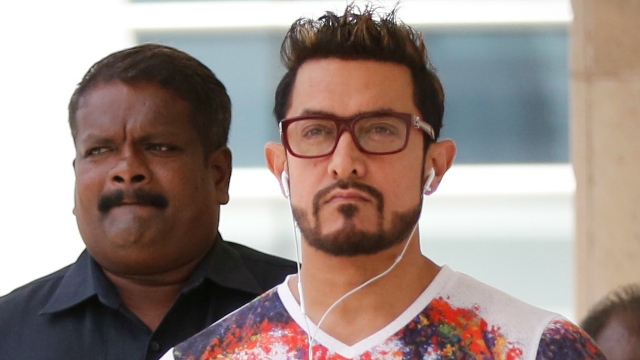 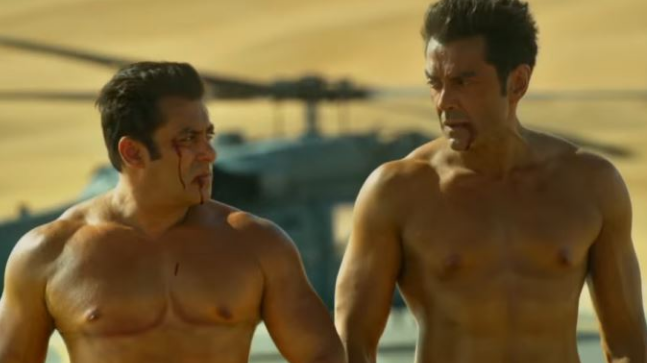