Bollywood superstar Sanjay Dutt is back in action with his upcoming film Bhoomi. Currently, the film is being shot in Mumbai, which is a final leg of the schedule. At the sets, Sanjay Dutt’s family surprised him and it was a wonderful moment to see them together. 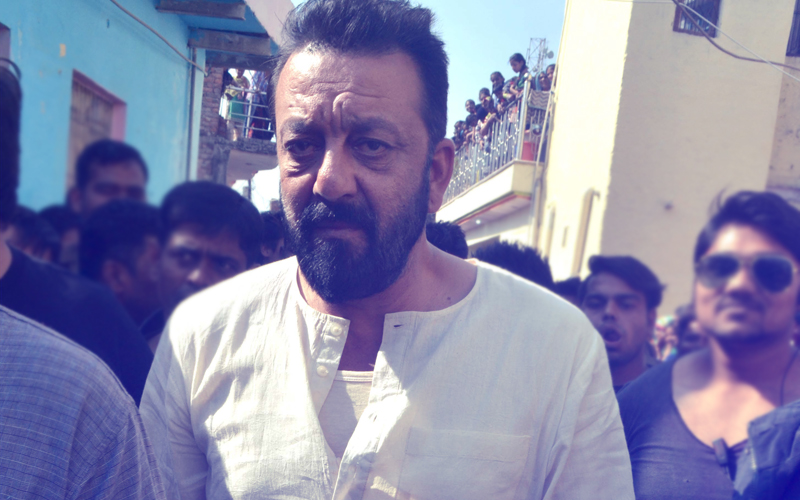 Recently, the makers have postponed the release date from August 4 to September 22, 2017. As the makers don’t want any clashes from other projects. Taking about the delay director Omung Kumar said, “Sanjay has given his best performance till date and I am glad that we are increasing the anticipation for the audiences.” 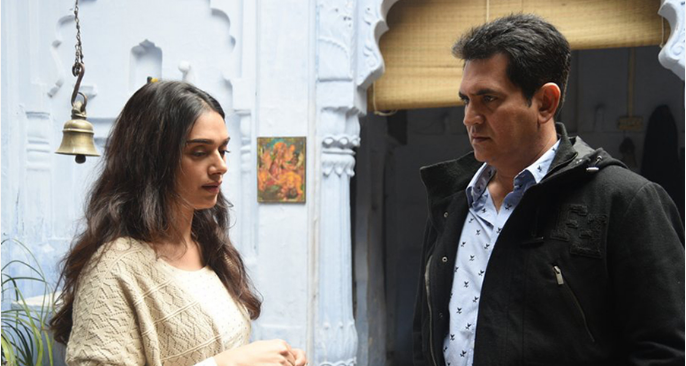 Talking about the same, Bhushan Kumar said, “We are extremely happy to have our film finally release on the 22nd of September this year. Sanjay & our entire team found it an apt decision to shift the release date by a month as this would give us enough time to promote the film.” 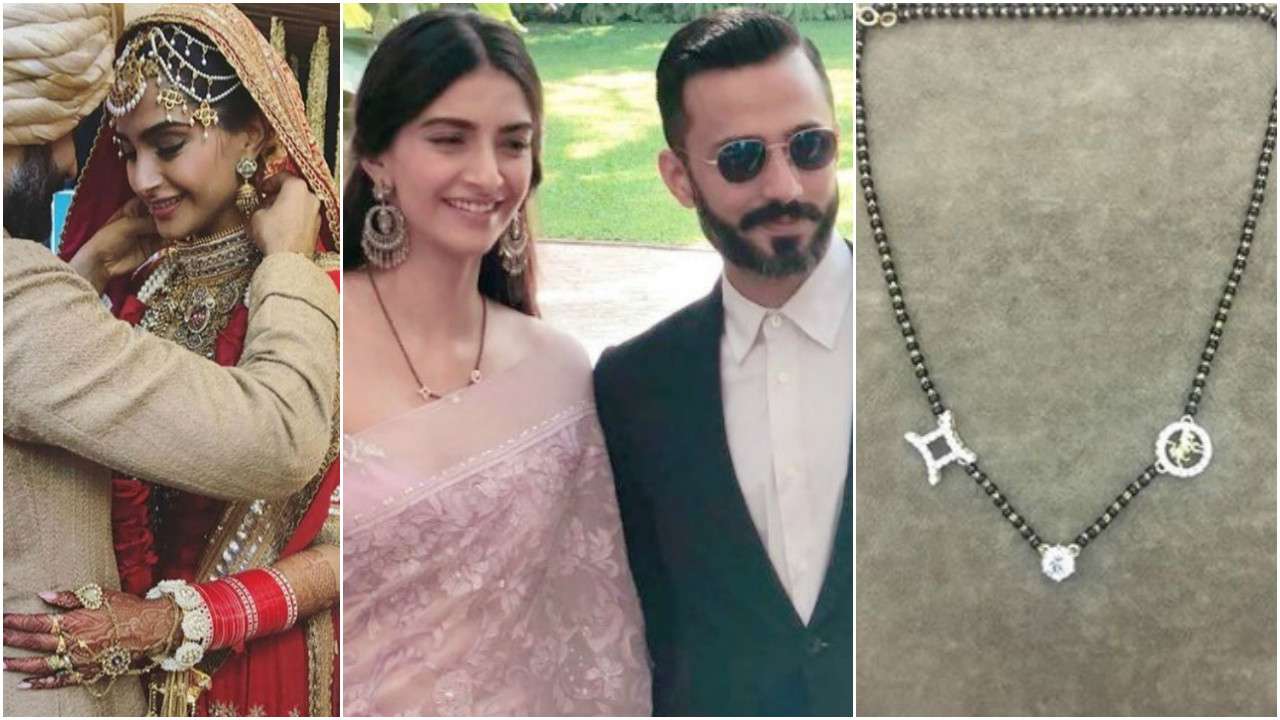 Sonam Kapoor Is Flirting With Her Rumoured Boy Friend On Social Media! 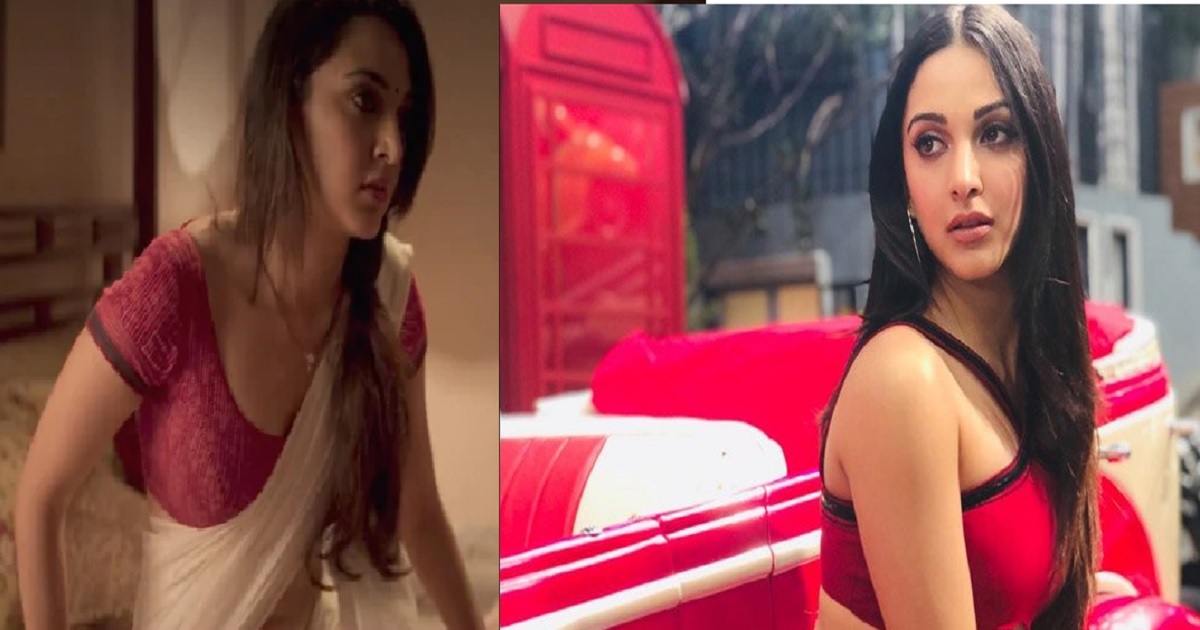 Kiara Advani’s First-Ever Job Was Very Surprising, Which No Actress MustÂ Have Thought Of