Rashami and Arhaan’s relationship became a  controversy and had a lot of noise was made when Arhaan Khan claimed that Rashami Desai was bankrupt and he helped him at that time. To this, the actress silently agreed but eyebrows were raised during Weekend Ka Vaar. But when Rashami’s brother Gaurav Desai appeared on the show, he clearly said and mother denied the claim, one wondered if it was her relationship with Khan that made her comply. However, looks like the truth is out now.

Amidst all the controversies surrounding Arhaan Khan and Rashami Desai’s relation, Rashami finally broke up with Arhaan and she revealed in front of the camera.  Rashami manager has now come out in the open to quash all of the actor’s claims.

Rashami’s manager has also claimed that if she sits at home today, she has enough finances to afford her living for the next 10 years. 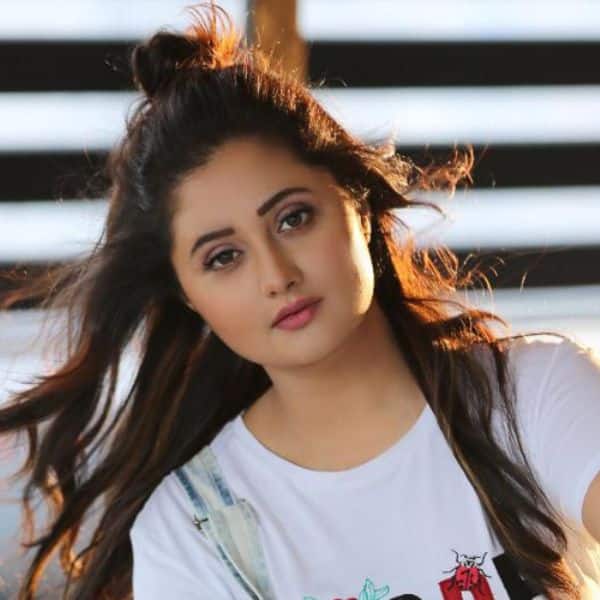 It started when Rashami’s mother along with her manager, Santosh, was celebrating the actress’s birthday outside the Bigg Boss house with the media persons. When asked about the ‘bankrupt’ remark, her manager opened up about her financial status in a conversation with media saying,

“Rashami and I have been working with each other since 2013. About bankruptcy, even if Rashami stops working today, for the next 10 years she cannot get bankrupt. For someone who owns a flat in a high-end building in a Mumbai, has four more vehicles. The time which Arhaan mentioned (where she allegedly was bankrupt), she owned two luxurious cars which were on her own. Yes, I can say that she was in a space where she wasn’t working on Television. She was not getting her big monthly cheques. You can say that she took a break of 4-5 months which every actor takes which was her choice. Despite what she had been doing events. She is the queen of events from the world of Television. She finds herself well even during her sabbatical.”

Fans are really happy to see Rashami and Siddharth getting along nicely and their equation from enemy to friends again is making fans go mad. Siddharth also revealed in the previous episode that he liked Rashami very much but due to some article against him changed his feelings for her and it created problems between them.