Facebook Twitter Tumblr Pinterest Messenger Messenger WhatsApp Telegram
We have often seen Bigg Boss contestants hooking up inside the house, after having a real partner outside, there are certain cases where housemates breaking off their existing relationship on the national TV and developing a new one with their co-contestant while inside the house. let’s go through the list of contestants.
Starting with the latest couple of BB –
Asim Riaz and Himanshi Khurana:  Himanshi Khurana entered the house as a wild card and it was the best thing ever happened to Asim Riaz in BB house. Asim kept flirting with her despite knowing she is committed, while something romantic started between the two. Himanshi’s closeness to Asim led to her breakup with her boyfriend. Now, she has entered the Bigg Boss and both are seen spending some quality time together.

Srishty Rode-Rohit Suchanti:
Before entering Bigg Boss 12 house, Srishty Rode was happily engaged to boyfriend Manish Naggdev. But when contestant Rohit Suchanti entered the 12th season and their bond became strong and became serious. Soon after coming out of the BB house, Srishty called off her roka with Manish reason being her growing fondness with Rohit. Srishty and Rohit cleared the air stating that there is nothing between the two. The lady also stated that she is happily single. 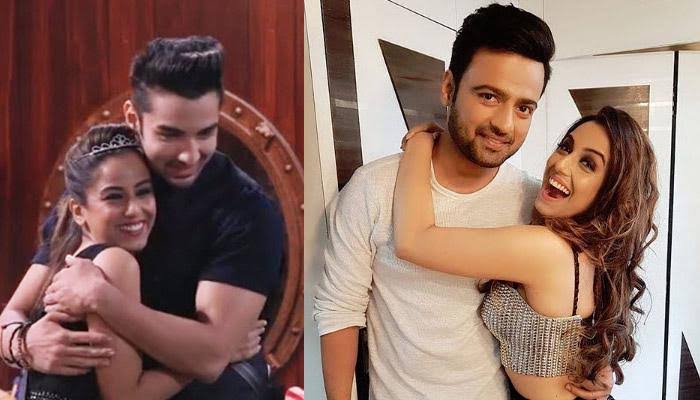 Karishma Tanna-Upen Patel:
Karishma Tanna and Upen Patel’s love story became hit from Bigg Boss to dance reality show Nach Baliye, where Upen proposed Karishma on stage. Before getting involved with the 36 China Town star in Bigg Boss 8 house, Karishma Tanna was in a relationship with restaurateur Rushabh Choksi and both were even planning to tie the knot once Tanna was out of the house. Karishma Tanna broke up with Rushabh and started a new romantic angel with Upen Patel. 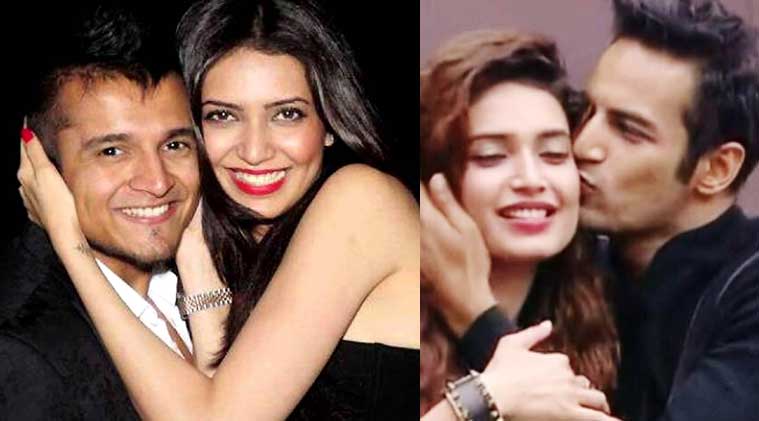 Bandagi Kalra-Puneesh Sharma:
Bigg Boss season 11 contestant Bandagi Kalra broke up with her boyfriend Dennis Nagpal who was a media professional. Bandagi’s growing fondness for Puneesh in the house dump the real connection. Dennis also revealed that they were planning to get married soon. Surprisingly, Puneesh and Bandagi are going strong with time. 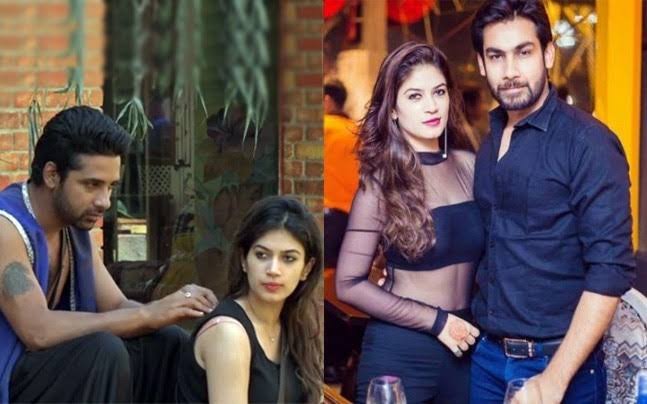 Priyank Sharma and Benafsha Soonawalla: Priyank’s relationship with Divya Agarwal was very famous and all of the sudden increasing closeness of Priyank and Benafsha created a storm outside the house. Priyank dumped his then-girlfriend, Divya Agarwal, who dated each other for quite some time. We had even seen Sharma crying for Divya when he was on the show.

Read More: Amitabh Bachchan’s Sweet Gesture For His 40 Year Make Up Artist Is A Big Surprise For All 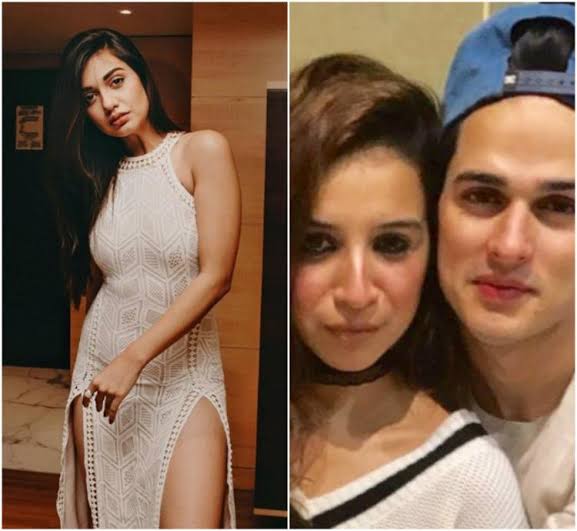