Rumored couple Tiger Shroff and Disha Patani are the hottest couple in the B-town who always wowed fans with their sizzling chemistry especially in Baaghi 2. The couple is all set to reunite but not for the full film. Disha impressed us in the film Bharat by co-starring Salman Khan in the song Slow Motion, in a yellow saree, fans drooled over her sexy look and dance moves and here she is appearing in a different avatar.
The actress is reuniting with rumor boyfriend Tiger Shroff in the film Baaghi 3 for a song to raise the temperature in an item song. Now, taking to his social media, Tiger has revealed Disha’s still from the song and she’s a total siren! The item song is called ‘Do You Love Me’ and it’s a remake of British record producer TroyBoi’s Do you.

In this still, Disha Patani looks a sizzling hot girl and we can definitely predict the oomph factor that the actress is going to give it to this upcoming track of Baaghi 3. The sneak peeks of the song are also out and it is drool-worthy. All excited about the song coming out soon the hottest actress of B-town Disha Patani shares,
“It is a song that will certainly get one grooving. When I heard it for the first time, I was excited. I’ve never attempted this specific style of dance before. It was challenging, but I enjoyed shooting for it. Adil sir has shot it well, and Ahmed sir ensured I look my best. I hope audiences love it”

Meanwhile, Baaghi 3 stars Tiger Shroff and Shraddha Kapoor in the lead roles and is directed by Ahmed Khan. It is produced by Sajid Nadiadwala and will get the release on the big screens on the 6th of March 2020.

Read More: Jackie Shroff Finally Reacts To His Son’s Relationship With Disha Patani, This Is What He Said

The makers of Baaghi 3, shared this amazing still of Disha Patani and they wrote, “Own the dance floor and get ready to move with some sass as another fire track is about to drop. #DoYouLoveMe out soon.”Â
Tags
ads dance disha patani Film life Music Tiger 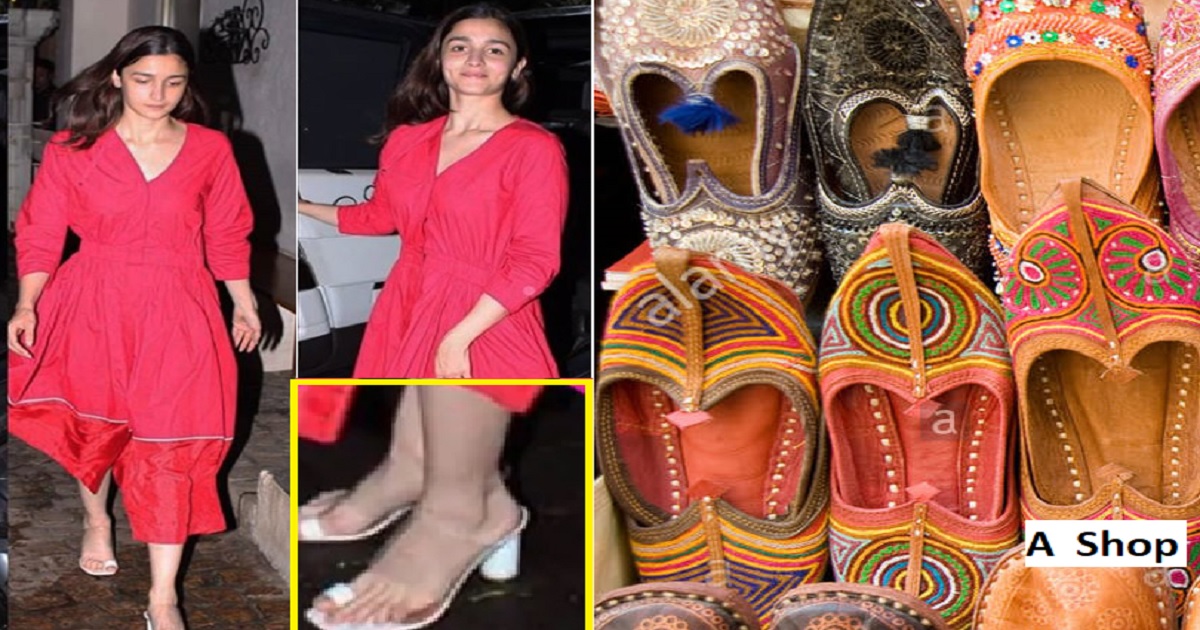 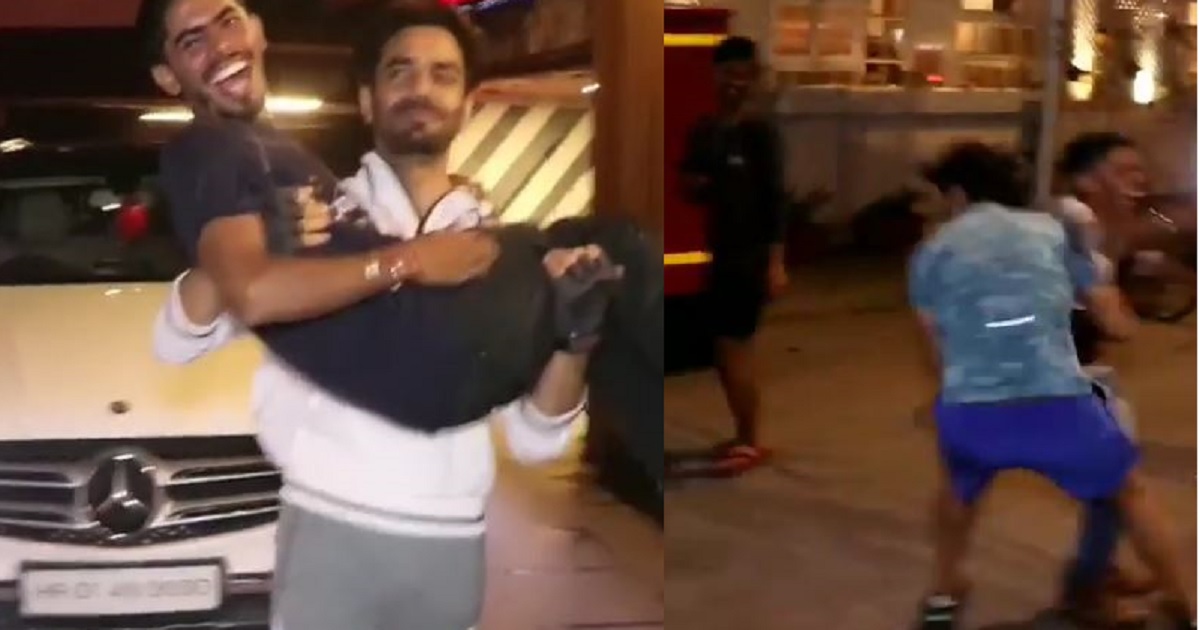