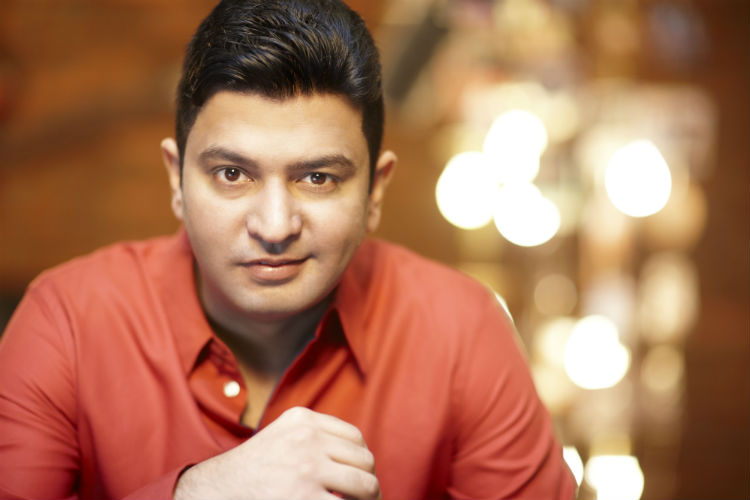 Both the companies have worked together in the past where T-Series held the music rights of films like “Bol Bachchan”, “Raaz 3”, “Dum Maaro Dum” and “Force” and have now teamed up to work on the music of Fox Star Studios’ future releases, read a statement.

They will also be working with director A.R. Murugadoss on “Akira” starring Sonakshi Sinha.

T-Series will be creating tracks for these films which is part of the strategic alliance along with marketing the music. 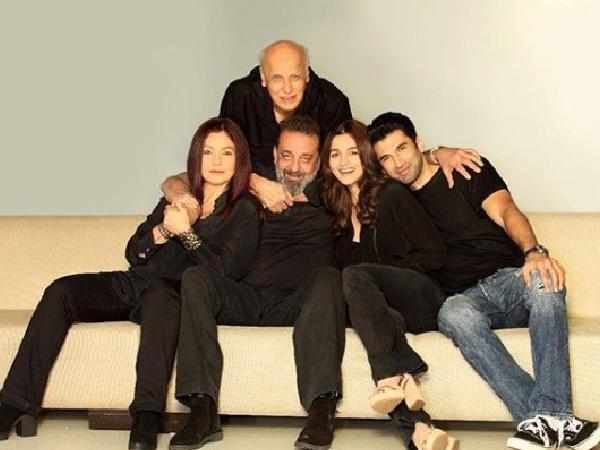 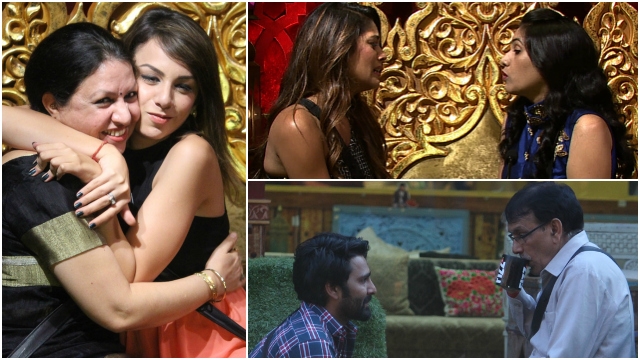 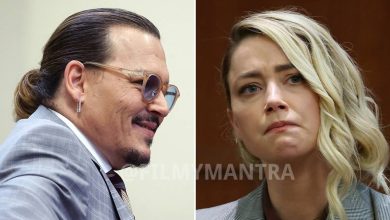