When he was asked if acting in a film based on real life incidents adds to his responsibilities or pressure as an actor, Akshay said”Rustom is based on true incidents and not just on one incident. So there are a lot of incidents put together into the screenplay. There is a certain amount of responsibility on me as an actor because I have to choose good scripts. Once I sign a script, after that it is the director’s responsibility to translate what is written onto the big screen.”

Rustom star also assured that women will love this film as it has loads of emotions filled. However, men may not watch it again but women will definitely watch this movie again. He said, “I have seen the complete film and it is high on emotions, which will touch the female audiences. One thing I can assure you about Rustom is that it’s a film that women are going to love.”

On being questioned, what’s so special about this movie that women will love, he said: “ For that, you need to watch the movie.”

Akshay’s fans are eagerly waiting for Rustom which will release in Mid August. 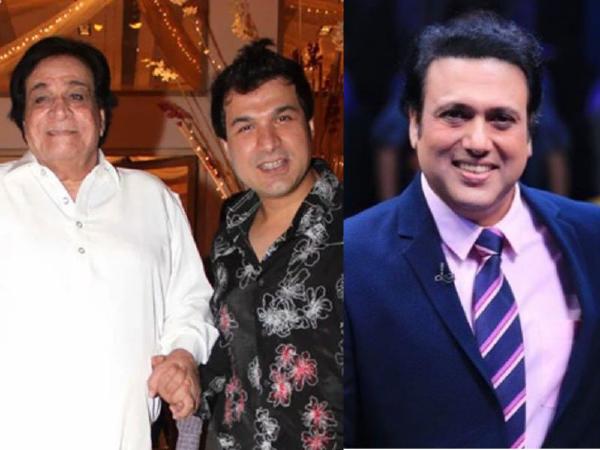 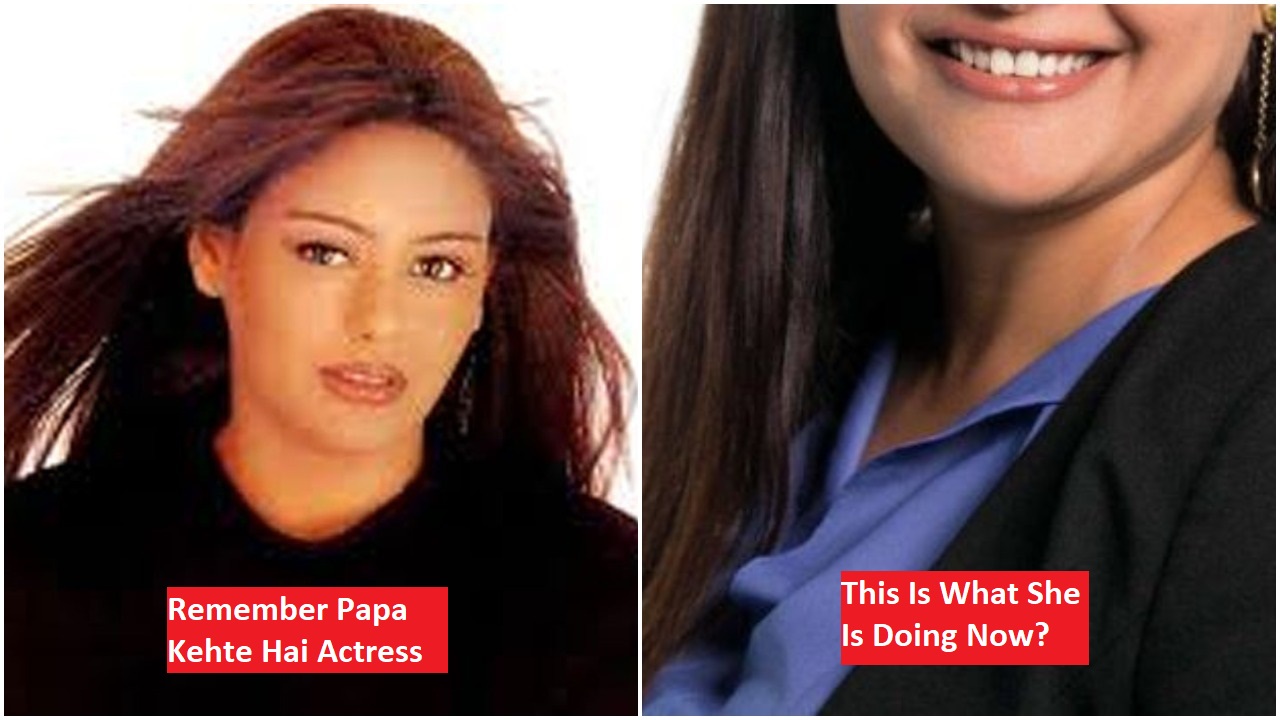 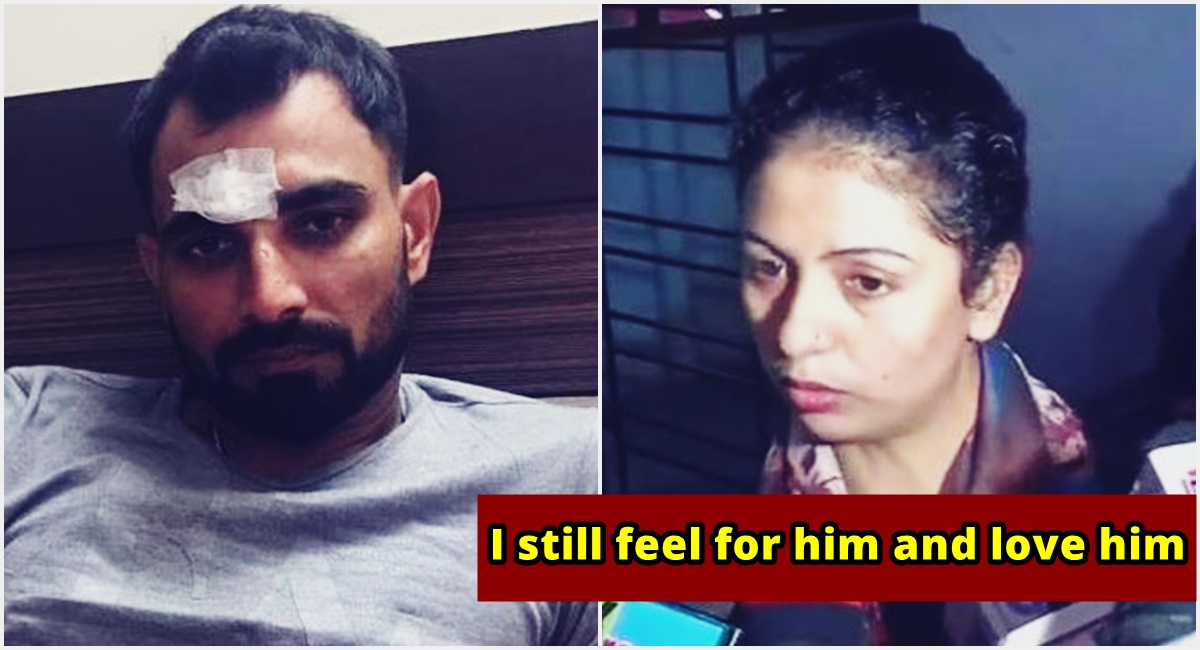 Shami’s Wife Says She Still Loves Him And He Is Ignoring Her! 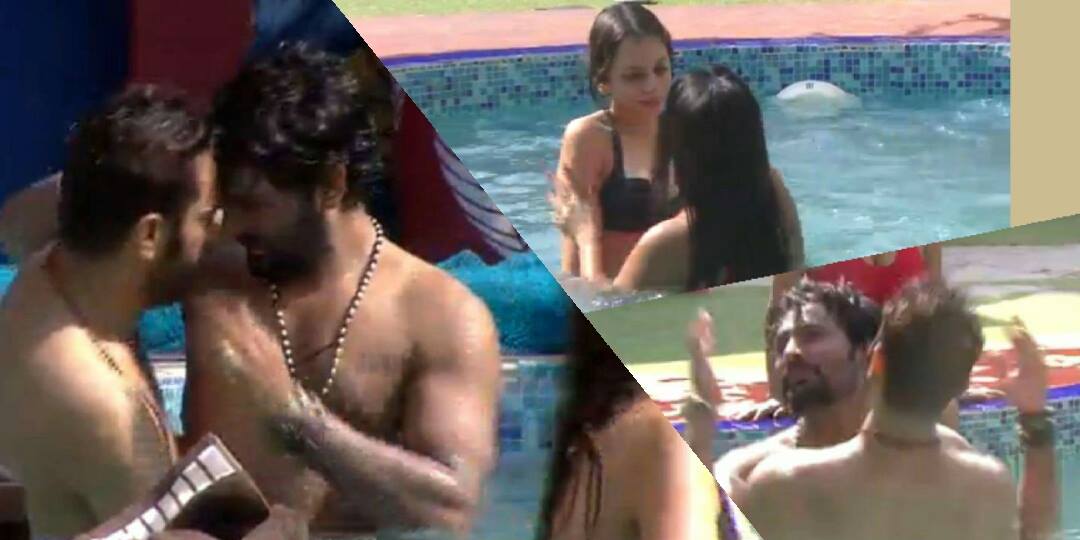 Bigg Boss 10: HOT & STEAMY ‘Dostana’ acts by Manu-Manveer & Mona-Nitibha in the Pool you may have missed!