You can’t predict how friends turn foe or vice versa in the Bollywood kingdom. Though the matter is not that severe here, it was all related to Ranbir Kapoor’s ‘Wake Up Sid’ moment with Deepika Padukone in front of Ranveer Kapoor. At latest, a celebrity star-studded party was organised in Mumbai, where the show-stopper act of the party was the bromance between Ranbir and Ranveer, which went till the late night.

Seeing the two handsome gentleman dancing and bromancing in the party has stolen the limelight of the party. They danced in the party in front of Deepika Padukone, who was all cheering up these two guys. Soon the moment came when both these man approached to Deepika and then went down to their knees to embrace the leading lady. Yes, the moment has made Deepika happy and she was all pink-pink at the end.

After the party got over, we got a hold of Ranveer and asked him about the incident, he said, “Oh yes, but look who’s going home with the girl?”

Well, that’s a good reply from the ‘Bajirao Mastani’ star to Ranbir Kapoor, who was once dating with Deepika but later moved ahead for Katrina Kaif.

Well, that’s a great try to woo Deepika, but Ranbir must understand that Deepika is in no mood to return back in his life. 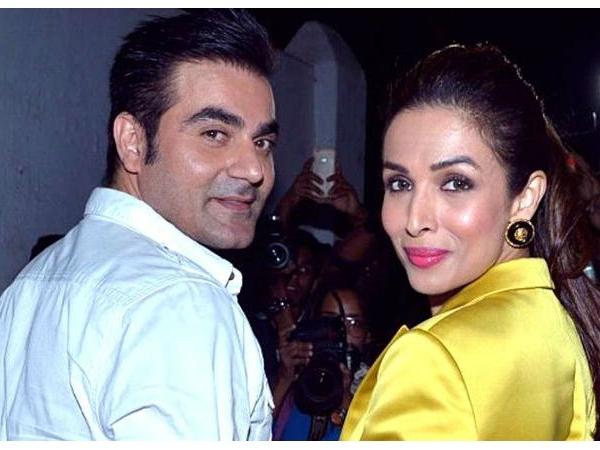 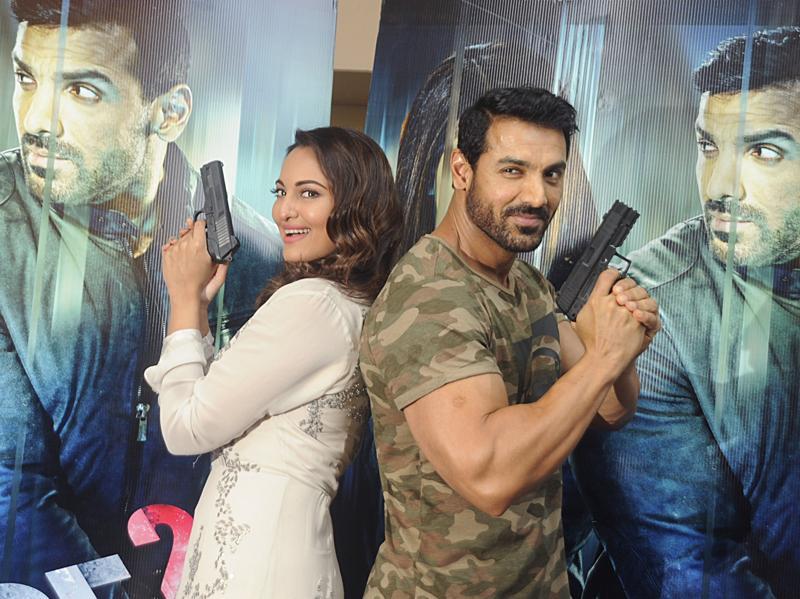 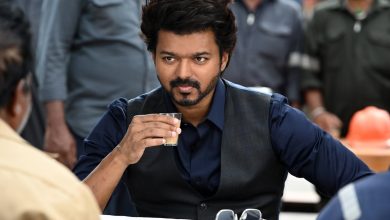