Its not easy for anyone to work with Kajol. Not even for Yash Chopra and Karan Johar . One reason for this is that Kajol is very choosy regarding her work. She does only such work which she likes. Otherwise , how much great director or producer you are, she won’t give a damn. Because of this mood , Kajol rejected movies even with Shah Rukh khan and Salman Khan.

She rejected the film, which is probably the lowest loss for Kajol. However according to Critics, the film was one of the best. 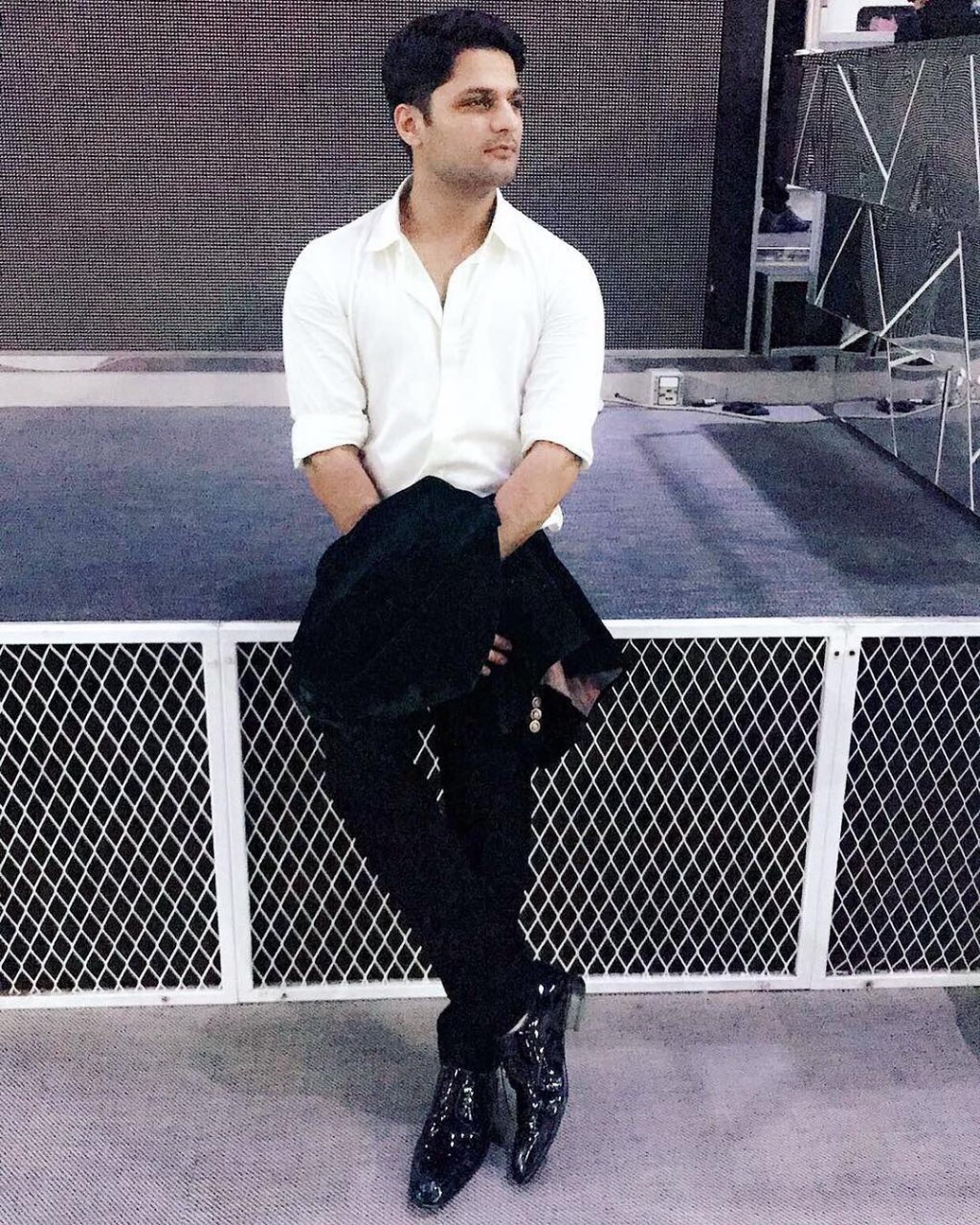 Irfan Khatri – the most talked about newbie in Bollywood 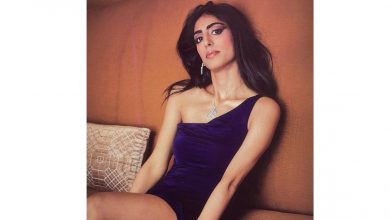 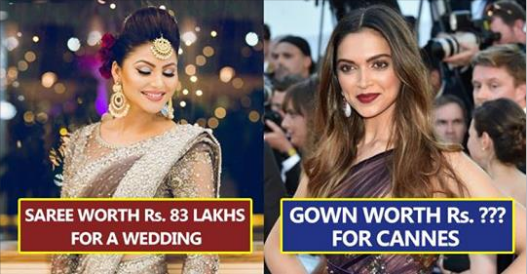 9 times the Bollywood Actresses were seen wearing the Costliest Dresses!