The gorgeous Taapsee Pannu celebrates her 29th birthday today. She has mostly worked in South Indian movies but has already made into Bollywood through movies like “Chasme Baddoor” and “Baby” . Must say, in a few years time she has already achieved great heights!

She had made her cinematic debut in 2010 with  K. Raghavendra Rao‘s romantic musical “Jhummandi Naadam” . Whereas in Bollywood, she had made her acting debut with David Dhawan‘s “Chasme Baddoor” .

Well, on her birthday, lets see few facts about her that most probably wasn’t known to all her fans.

An avid sports player, she can easily beat you in the game of squash. She also loves racquet sports and follows it religiously.

She loves riding bikes and also endorses a popular bike brand. Moreover, she’s a person who always does her stunts on her own in her films. What a badass!

3. Taapsee, the rarest of all!

She is one of the actresses to have had 7 releases in South Indian movies in a single year in 2011. Must say, a really hard-working actress!

The 29 year old actress is successful, independent and is doing really well for herself. Apart from being an actress, she is also an entrepreneur and a successful wedding planner. She has a well established career and we wish that she excels in whatever she does in the future and keeps adding credits to her kitty.

This beautiful lady is full of hidden talent. She has conquered the South Indian Film Industry and is gradually leaving a mark in the Bollywood Industry with Baby and the other projects in hand like Pink, Tadka and Ghazi.
And by now, she is well versed with 3 different languages other than Hindi and English.

Taapsee Pannu is one of the actors in Bollywood who is also an engineer. She is a rare case of an engineering student in college dominated by men / boys and even has the technical skills to be an app developer, including one she made in college.

Taapse, after graduating as an engineer was planning to pursue MBA, but luck has it that she ended up becoming an actress, which was way more than what she wished for.

Taapsee had started as a South Indian movie actress, but not many know that she’s still the true Sardaarni from Delhi.

After knowing Taapsee well, all we can say is she is emerging as a rising star in the horizon!
Happy Birthday Taapsee! 🙂

Check Out These Bollywood Actors Who Went From Fit To Fat!

Actress LaLa Anthony has a Sweet tooth on Set 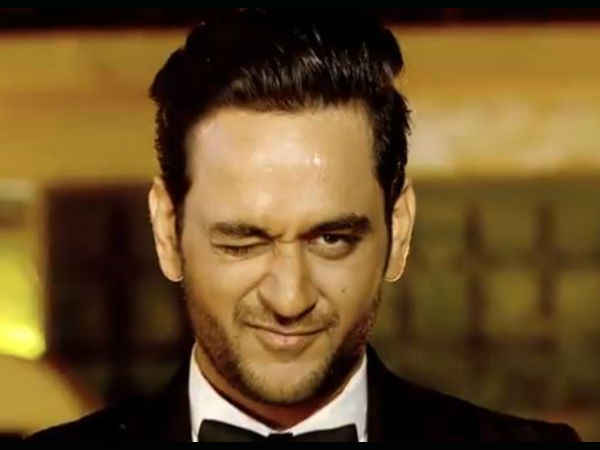 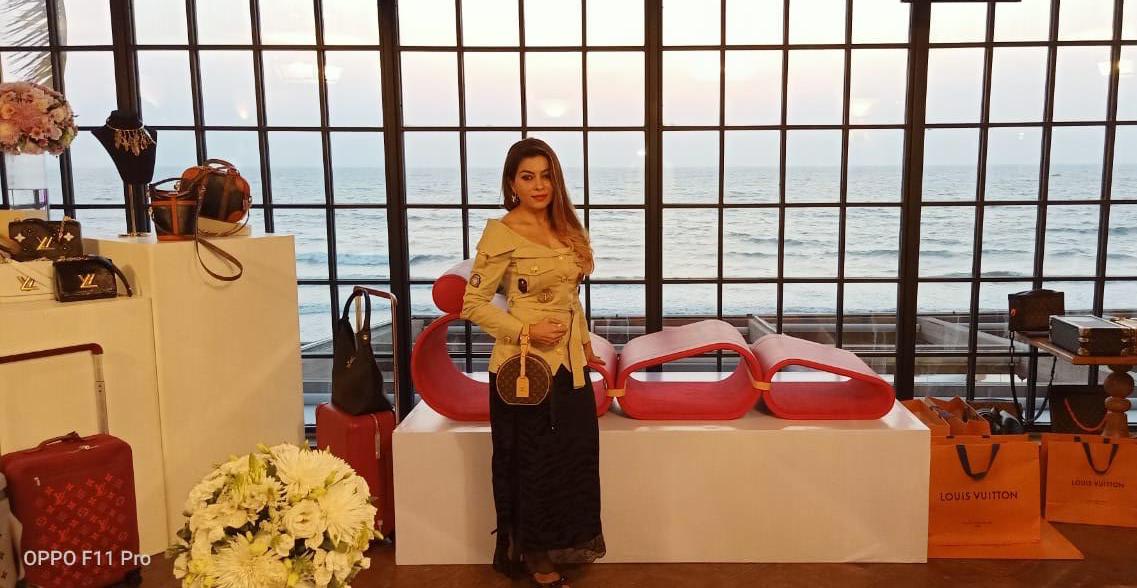