Home » Su Naing with a waist size of 13.7 inches accused of Photoshop; she claims its her ‘genetics’
Trending

Su Naing with a waist size of 13.7 inches accused of Photoshop; she claims its her ‘genetics’

Every girl fansies the perfect slim and slender waist that looks desirable and ultimate. All through our lives we are made to believe this fact via advertisements, social media and matrimonials. However, certain people do need any extra efforts like exercising or dieting to get the perfect curves. Some are naturally blessed with a sleak figure. Alteast that is what Su Naing from Myanmar who apparently has one of the tiniest waists in the world, says.

Su is very active on social media and keeps posting pictures of her hourglass figure on Instagram. Unfortunately, the 23 years old woman is accused of using drastic and extreme measures like rib removal or corseting to maintain such a slim physique. 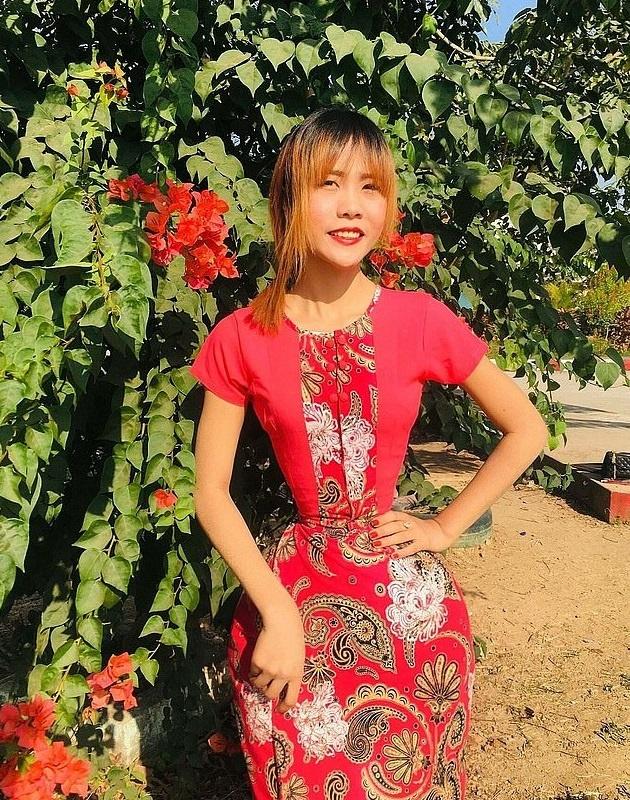 However, Su insists that nor does she use any photo editing apps and neither starves herself of food. She mentioned that her slender figure is a result of her genetics and that she eats healthy food.

Su was quoted saying, “I am in a healthy disposition and keep a healthy diet so there is nothing to worry about. I don’t think there is something wrong with how I look. I enjoy posing for pictures and showing off my looks. The compliments are very flattering. People agree that it is a beautiful look,” 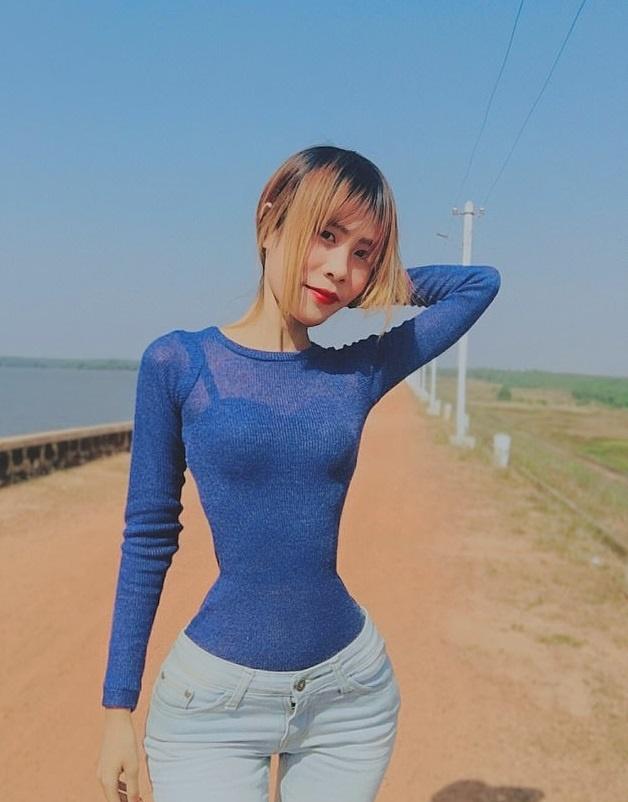 According to the Guinness Book of World Records, Ethel Granger of the UK, whose waist measures 13 inches is currently tagged of having the tiniest waist in the world. But, she has taken a lifetime of ‘waist training’ like wearing corsets unlike Su.

As per reports, certain pictures of Su appear to be edited around the waist. However, she completely denies of any thing of that sort done.