Akali Dal’s Manjinder Singh Sirsa has finally reacted to Deepika Padukone’s name being exposed in the drug angle by the Narcotics Control Bureau after he filed an FIR. His FIR was about the alleged use of drugs at Karan Johar’s party held in 2019nat his home involving several Bollywood celebrities.

Sirsa posted a video on Twitter of himself and said that “the truth always wins”. He also relentlessly said that this is just the beginning and all the Bollywood celebs who are “discredit Punjab” shall now faces the consequences.

In the video Sirsa was quoted saying “Though a bit late, but in the end, the truth is always victorious. We had heard this but today we are also watching it. It was not ‘Udta Punjab’, it was ‘Udta Bollywood.’ To defame us, ‘Udta Punjab’ was made whereas I was saying that it was their story, not Punjab’s. Now, Madhu Mantena Varma name has emerged and the members who were present in that 2019 party have been exposed.”

Sirsa further exclaimed “Today, Deepika’s name has emerged, tomorrow it will be Ranbir Kapoor, Arjun Kapoor. Karan Johar. Shahid Kapoor, who was the lead character of the movie, was also present in that party. I would request NCB that when it is probing the drug racket, they should also investigate about the people who funded that movie and created a plot to defame Punjab. You all will see all these people going to Jail and I have been saying this for a while now,”

Currently NCB is running probe into two drug angles. One related to Sushant Singh Rajput and Rhea Chakraborty in which further revelations involving Sara Ali Khan and Shraddha Kapoor have surfaced. The other angle is after Sirsa lodged an FIR against a Bollywood party held at Karan Johar’s residence in 2019 involving famous Bollywood actors like Deepika Padukone. 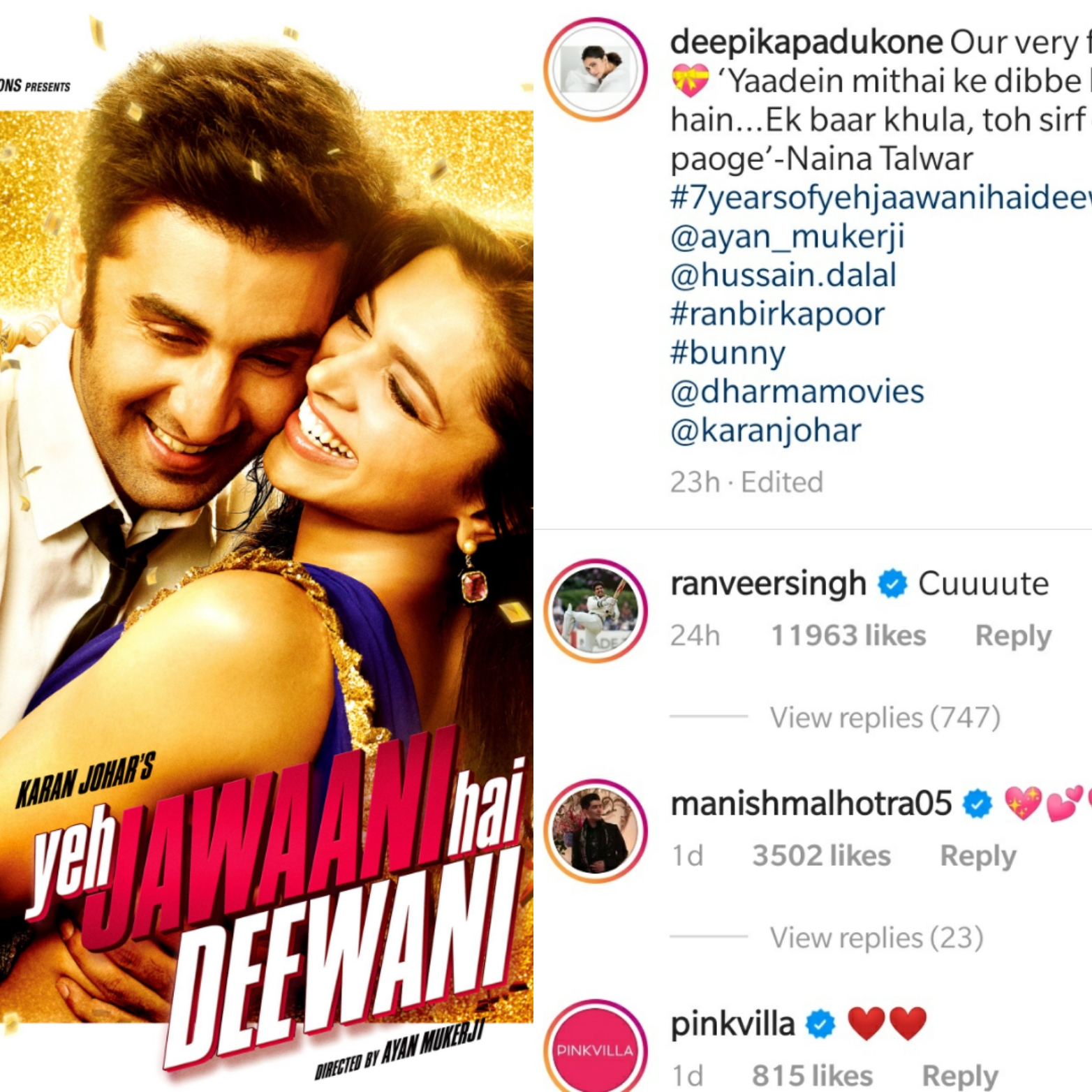 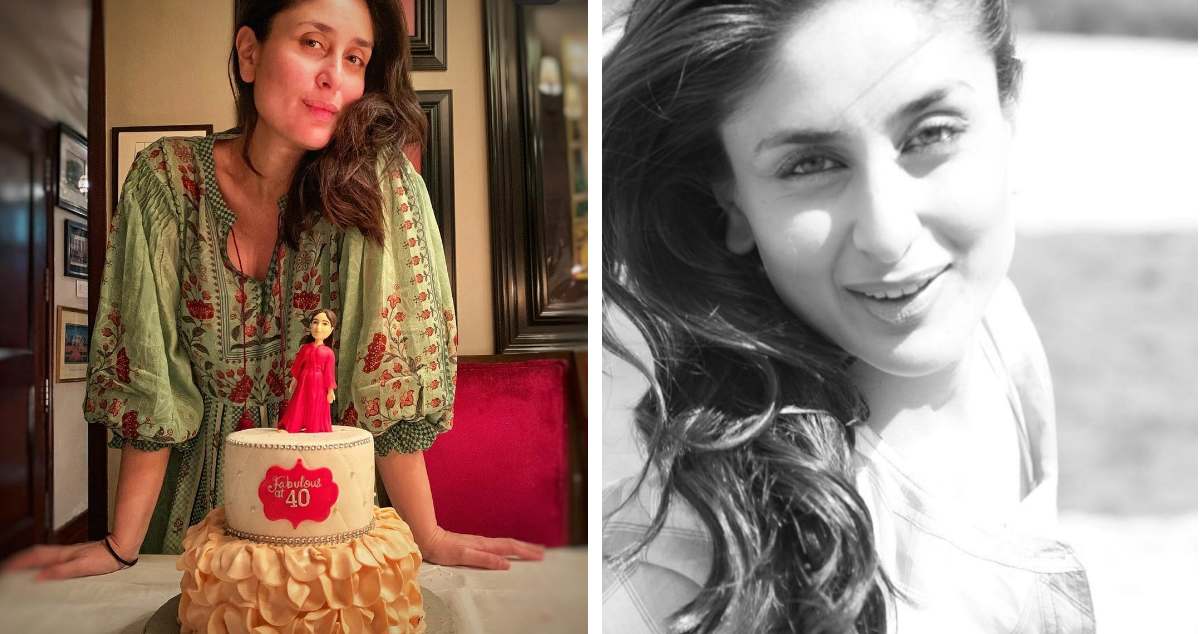 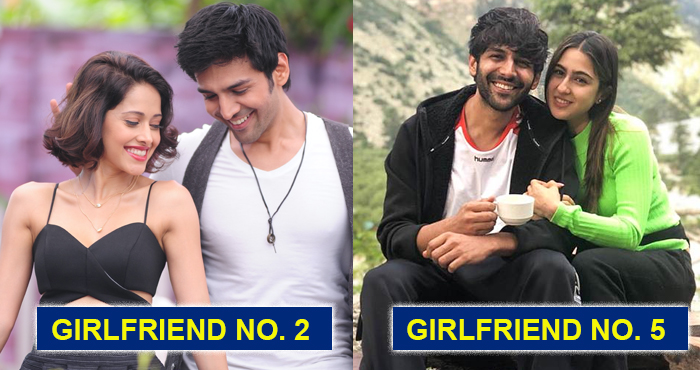 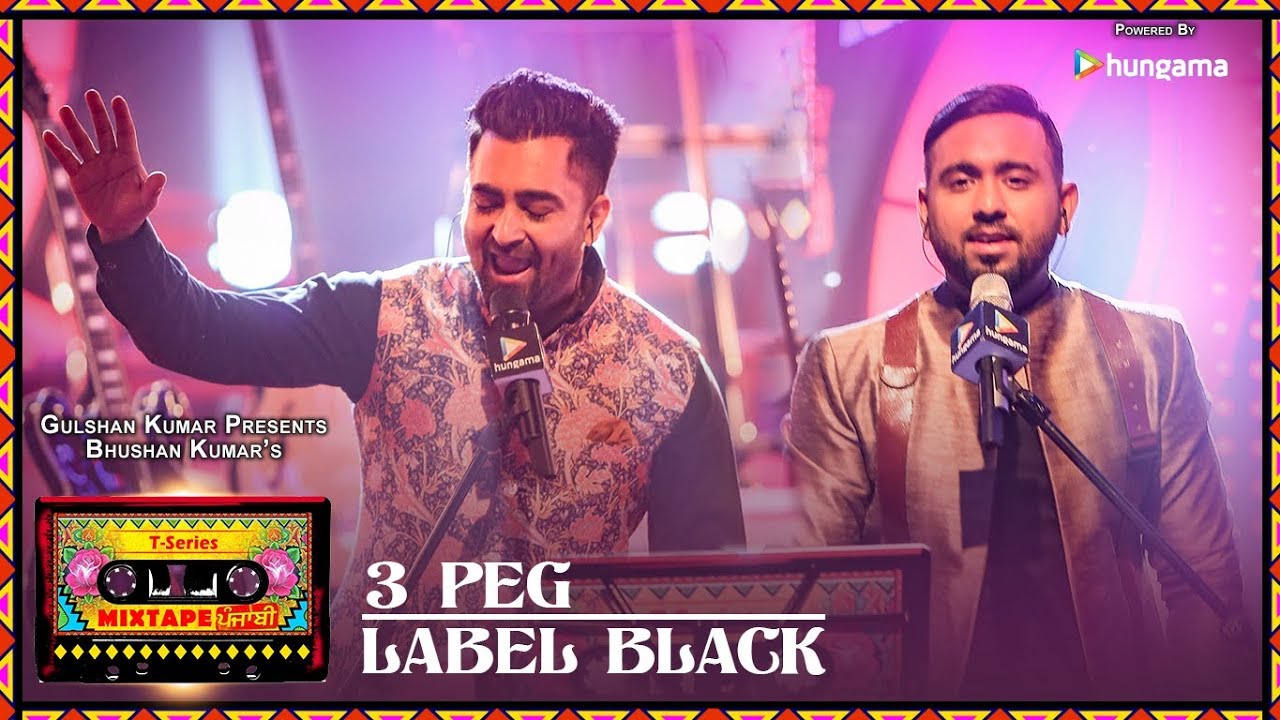