Every year, Bollywood bestowed its love on the lovely actors and actresses. Yes, Bollywood showers its love and blessings on the various characters in the film industry in the form of awards. 2016 have just started and what a kickstart start of the year for the Bollywood celebrities! Star Screen Awards 2016 was held recently and was a star-studded affair with all the glamorous celebrities sashayed the red carpet. it was indeed a candid moment for the stars like Ranveer Singh, Deepika Padukone, Amitabh Bachchan and Kabir Khan to name a few as they have bagged awards for their outstanding work in 2015.

The handsome actor Ranveer Singhâ€™s stellar performance in Bajirao Mastani won him the best actor award, which he shared with Amitabh Bachchan who got it for amazing performance in Piku. The Star Screen Awards is indeed a way to show love and affection towards the stars of tinsel town. Letâ€™s have a sneak peak on the winners list!

Recently Bollywood is also trying its hands on special effects. we came to see many films having special effects scenes presented in a very innovative and creative way. the Life of Pi, Bahubali to name the few. this year, Bajirao Mastani, directed by Sanjay Leela Bhansali bagged the title for Best special effects. 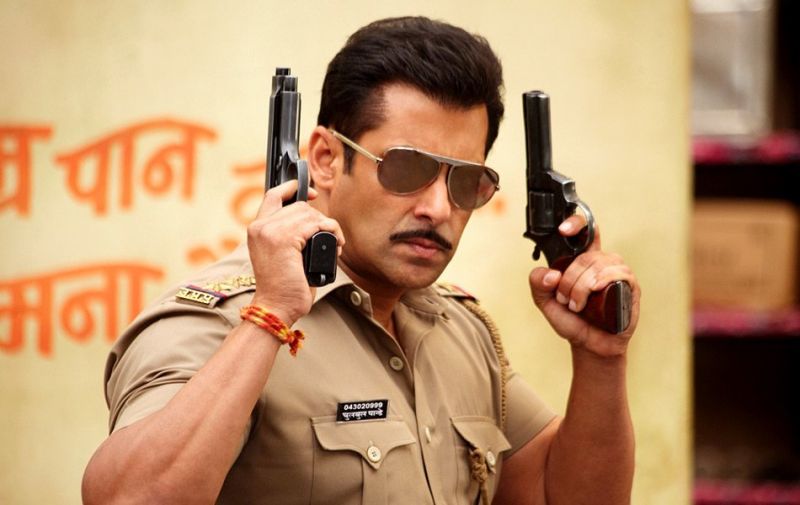 Salman Khan Is All Set For Dabangg Tour In Australia, New Zealand