The newly wed bride in Bollywood, Sonam Kapoor who has always been a fashion icon in the B-Town, has recently been in news for quite a long time due to her Big Fat Indian wedding, then her appearances at Cannes 2018 and currently for her upcoming movie, ‘Veere Di Wedding’! 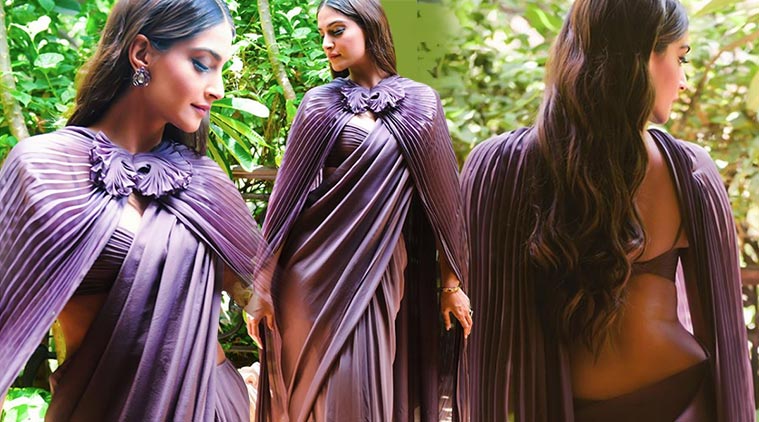 Sonam Kapoor, who is busy promoting her movie, ‘Veere Di Wedding’ has also to play a role in Rajkumar Hirani’s next, Ranbir Kapoor starer, Sanju, that is the biopic of Sanjay Dutt! The fashionista who has ever been known for her style has recently made another style statement!

At the trailer launch of ‘Sanju’, that took place on 30th May, 2018, Sonam Kapoor was seen wearing an absolutely unusual saree in which she looked as stunning as ever!Rhea Kapoor uploaded the picture of her sister with the caption:

She chose to wear a Gaurav Gupta ensemble from the designers Moondust Couture collection 2017-18. The sari feature a mid-length cape and a slinky open back. The actor wore her hair down in soft waves and wore jewellery to compliment her outfit by Amrapali jewels. Her make-up was subtle and complimented her look. She was styled by her sister Rhea Kapoor.

Sonam who will be playing Richa Sharma in the movie can be seen in an intense and emotional role in the trailer. She will be working opposite Ranbir Kapoor after 10 years. Sanju is the biopic of Sanjay Dutt that is being portrayed by Ranbir Kapoor. This is one of the most highly anticipated movies of Bollywood this year. 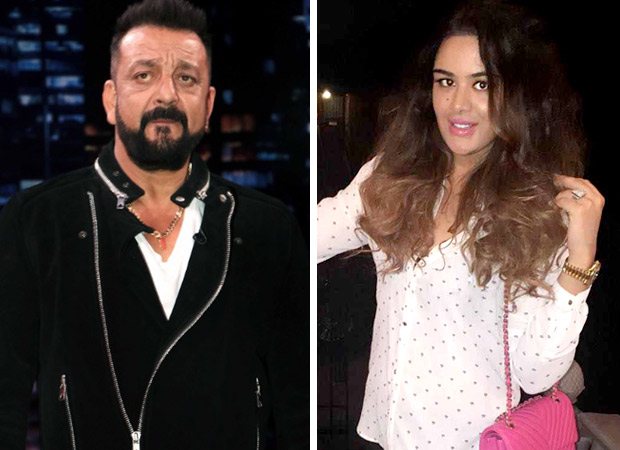 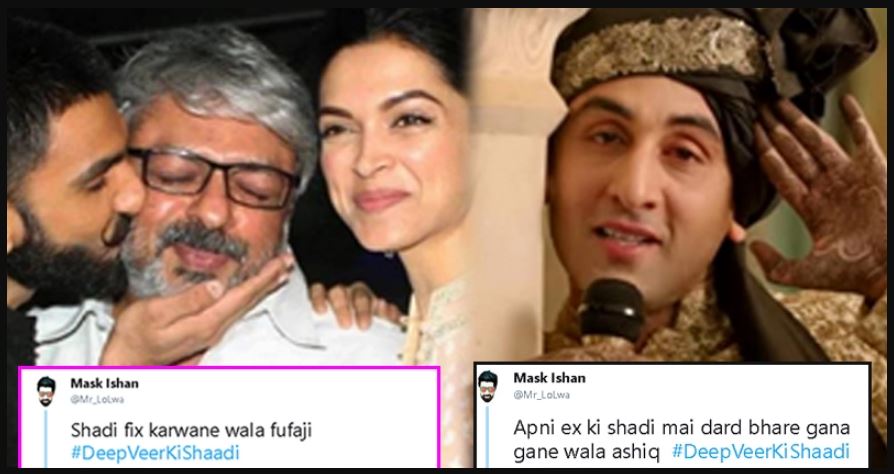