Nach Baliye 8 judge, Sonakshi Sinha is currently in Australia. The actress had been to Salman Khan’s Da-Bangg tour recently and now she is on a music tour, ‘A Night With Stars Reloaded’ with actor Hrithik Roshan. Therefore, she won’t be seen judging the show this weekend. She says she is missing the show and her judging duties. 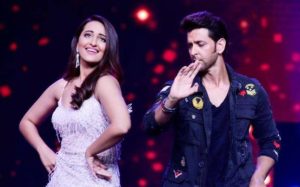 As Sonakshi won’t be on the judges’ chair, Malaika Arora Khan will appear as a Guest Judge on Nach Baliye 8 that airs on Star Plus. Sonakshi says, “I really missed everyone. Unfortunately, I couldn’t make it this week. My bad luck, I wasn’t there to watch them (the contestants) perform. But I am sure they must have given all spectacular performances. I’ll be back next week.” 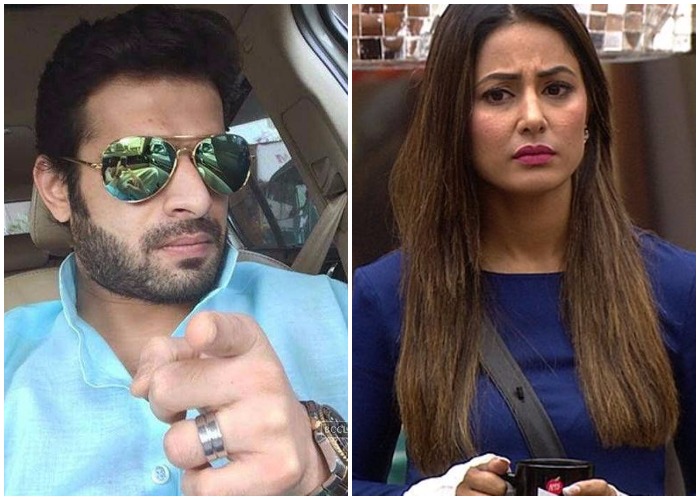 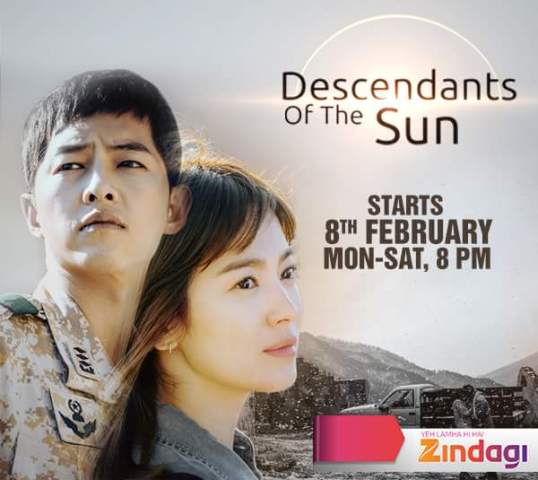 Descendants of the Sun TV Serial 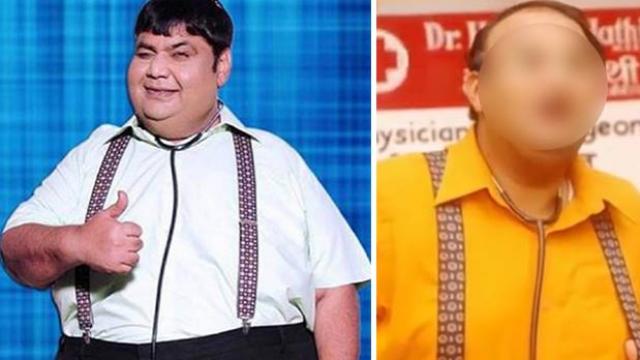 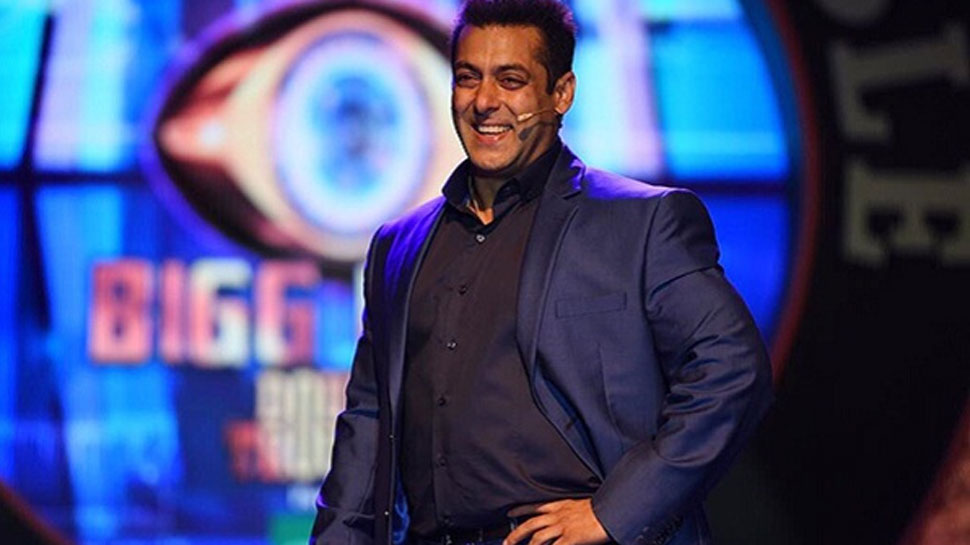