The very unexpected turning point of Bigg Boss 13 till now is Shehnaaz gill leaving the show after getting eliminated. No one has ever thought Salman Khan will announce her name for eviction, the journey has come to an end in yesterday’s episode and Rashami is consoling Shehnaaz when she is crying. Siddharth is standing behind getting more emotional. Bigg Boss might bring a twist where they keep Shehnaaz in a secret room.

Fans were really scared and also housemates are shocked, Salman is just trying to fool around with her; but if she’s really the one to get evicted this week the show is surely going to get boring without entertainment. This is surely going to be one shocking elimination till now. Shehnaaz is an entertaining contestant and also Salman went on saying this last weekend.

The promo also shows Shehnaaz’s brother Shehbaaz mimicking Sidharth Shukla and  Salman laughs too much watching his hilarious mimicry. Even Sidharth can not control his laughter. Later, the Malang team starer  Anil Kapoor, Disha Patani, Aditya Roy Kapur, Kunal Kemmu, are seen on the show to have a blast with Salman Khan. Salman even recreates an iconic fight scene from Andaz Apna Apna with Anil Kapoor. 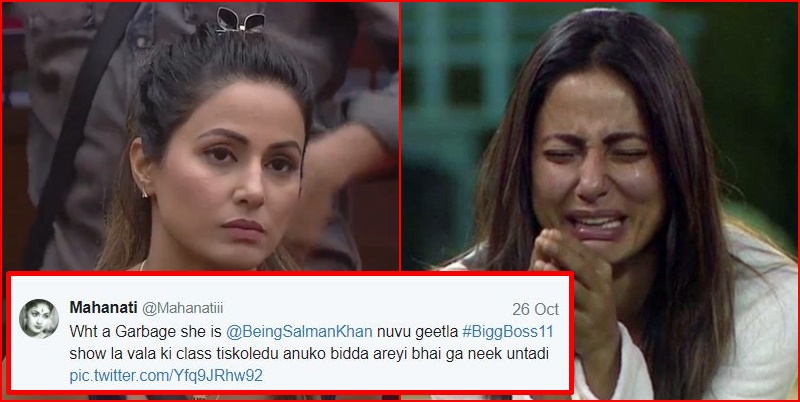 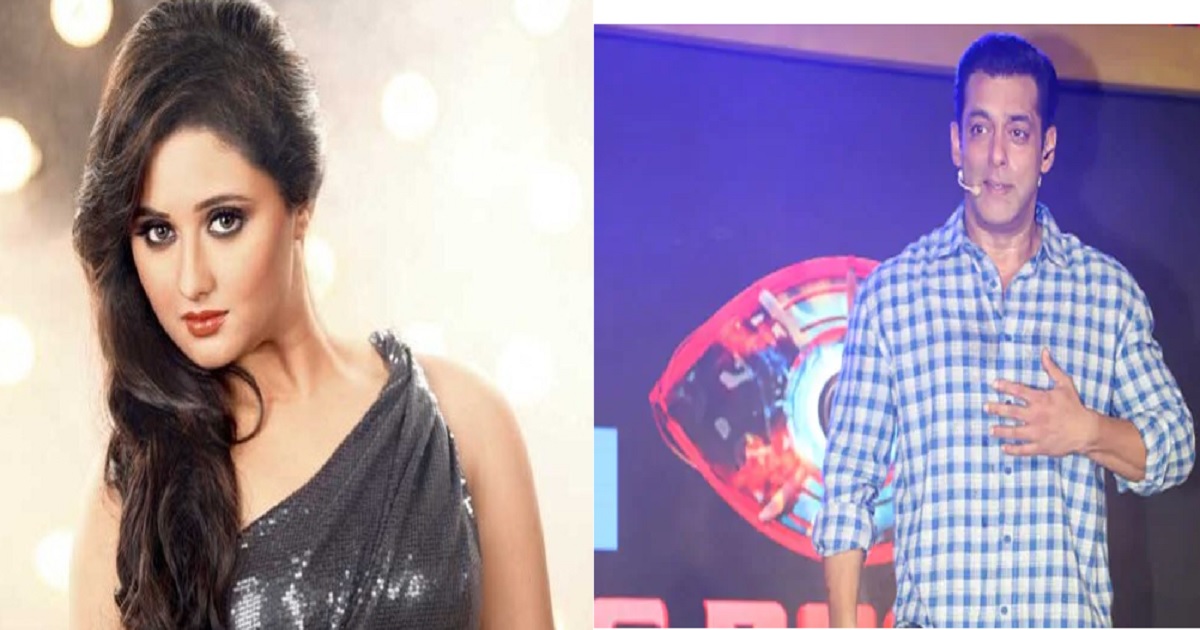 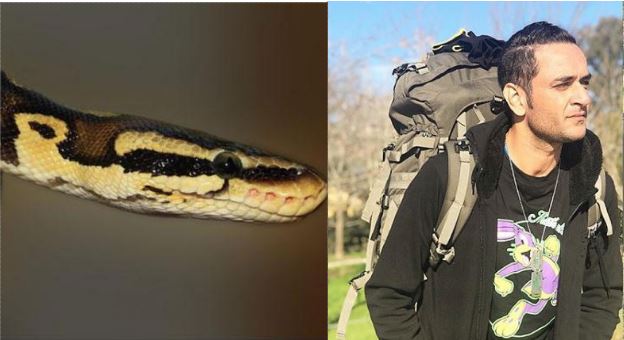