Shirish Kunder, the director who is known for his films like Jaan-E-Maan and Joker is back with a film, but it is not a regular film just a short film. If you are thinking that the short film ‘Kriti’ will be like rest of his film then you are wrong it is a gripping psychological thriller.

It is one of talked and trending short films on YouTube due to the positive reviews from the viewers. Within a couple of days it has reached about a million hits, but with its rising popularity, it is now said to be another case of copy and paste content. A Nepal-based filmmaker Aneel Neupane has claimed in a Facebook post that the director Shirish Kunder has stolen the content from his film Bob.

Many people on watching the Manoj Bajpayee, Radhika Apte and Neha Sharma starrer Kriti and Bob found several similarities in the storytelling, dialogues and scenes between the two short films. As the social media is buzzing over the originality of both films, Shirish Kunder stated that the film is a complete rip-off and said that he is well-aware of the social media posts that say that Kriti bears a close resemblance with a Nepali film.

The Kriti director also stated that the story of the short film was locked last year itself and it is almost impossible of copying the film. Whereas in the online letter posted by Neupane to Shirish, he claims that On June 23, 2016, he saw Kriti. Initially, he thought the first few frames, setting and characters resembled BOB. But as the film progressed, he was shocked to find so many similarities.

You can see both the short films ‘Kriti’ and ‘Bob’ to decide who is telling the truth. 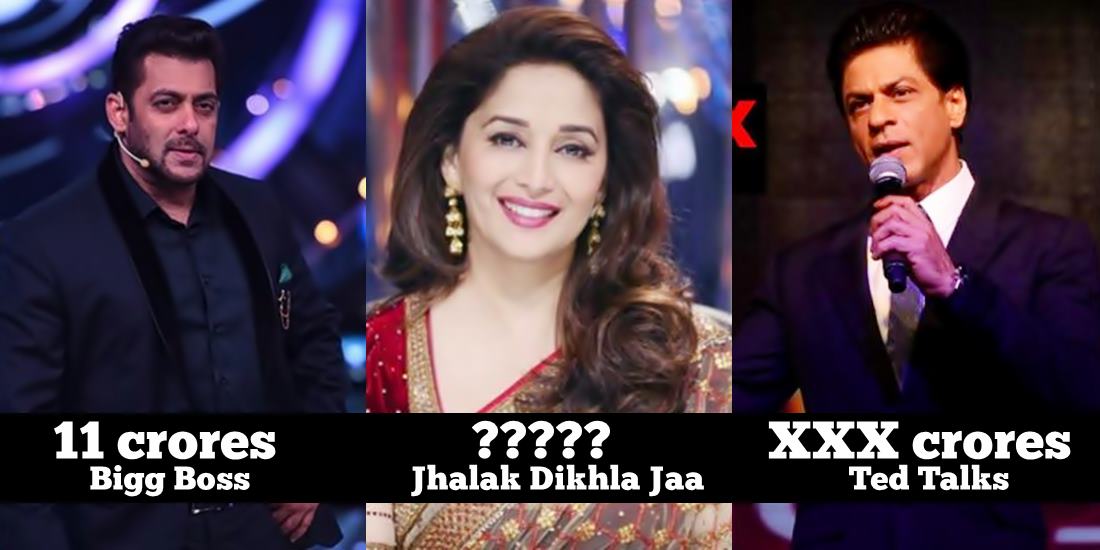 These 10 Judges Are Earning Huge. Their Fees Is Too High 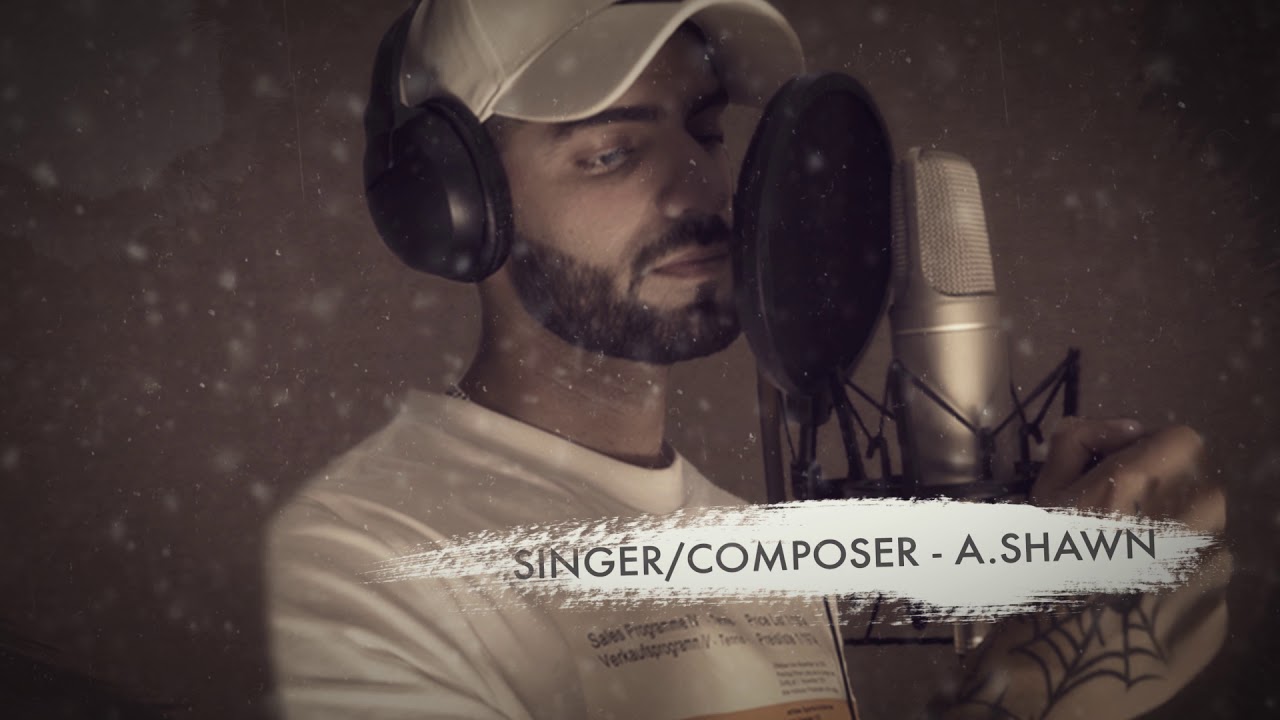