Former Indian Cricketer Virender Sehwag has retired from the cricket, but he is still hitting the ball out of the park but on Twitter. While playing he was known for his explosive batting style, now he is known for his witty and funny tweets. Currently, Sehwag is coach of Kings XI Punjab and he is doing the pretty good job as well.

Sehwag has always entertained his fans through his witty and explosive tweets. Just when we thought he was done doing that, he makes his presence felt in a good way of course. His unique style of wishing his colleagues has always caught everyone’s attention. He is back in the news once again. 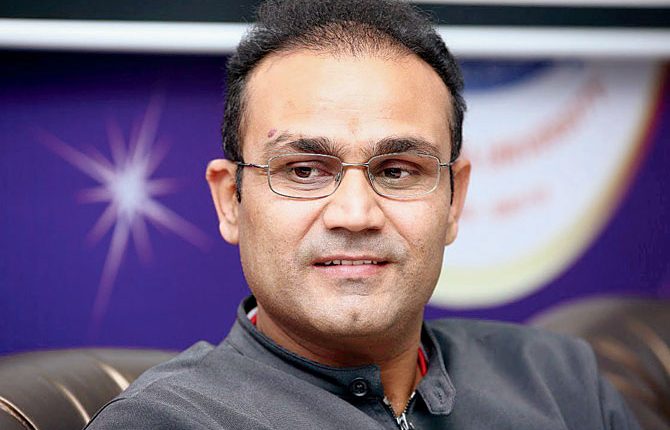 This time, Viru has trolled big man Chris Gayle. Taking to Twitter, Sehwag shared a video of a man dancing in funny style in a marriage. He tweeted the video with a caption that reads, â€œName Someone And Say Nothing.â€ Â If that was not enough, he tagged West Indian opener Chris Gayle and also gave him a new nickname Chrisenpreet Gill.

This Is What Sehwag Tweeted:

Chris Gayle is not someone, who would ignore. He is also pretty much known for his sporting nature and a good sense of humor. Gayle took the tweet in right spirit and replied it with â€œLOLâ€.

This Is How Gayle Replied:

It is always fun to see our popular cricketers enjoying some moment off the field too. It looks like they are going to hit it off on the field too.

Tell us your thoughts in the comment section down below. Stay tuned to Filmymantra.com for more details. 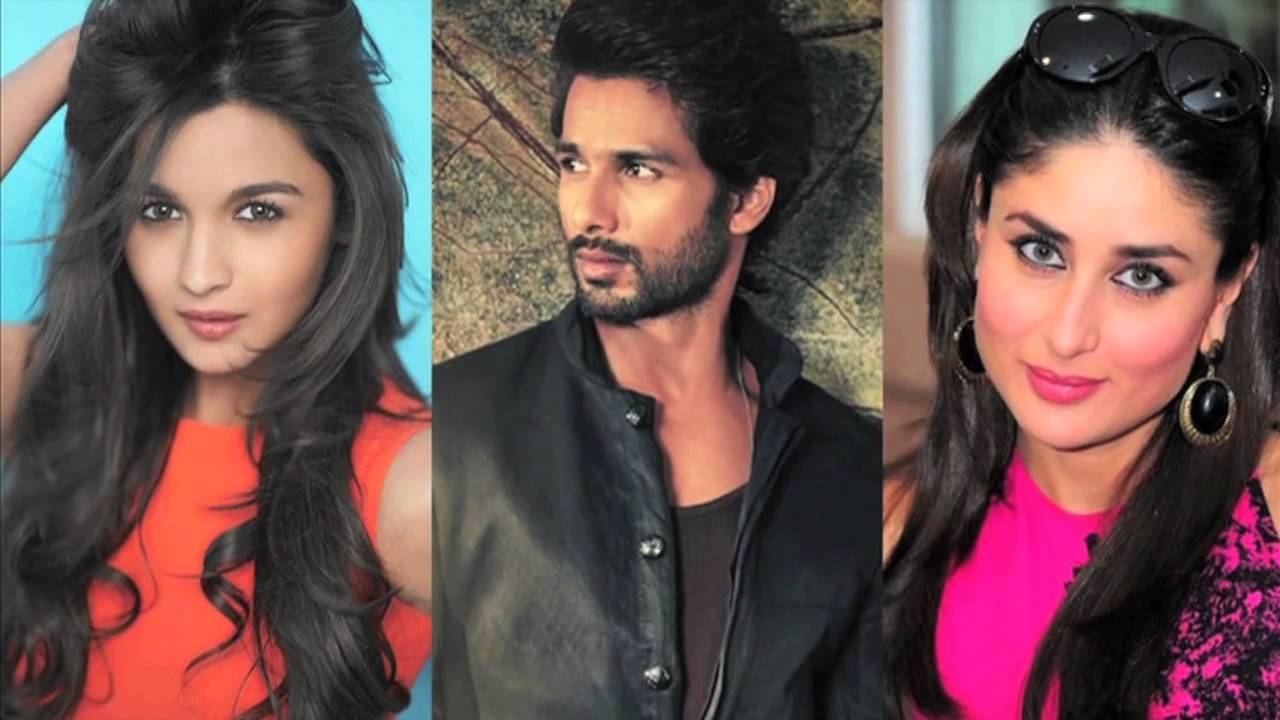 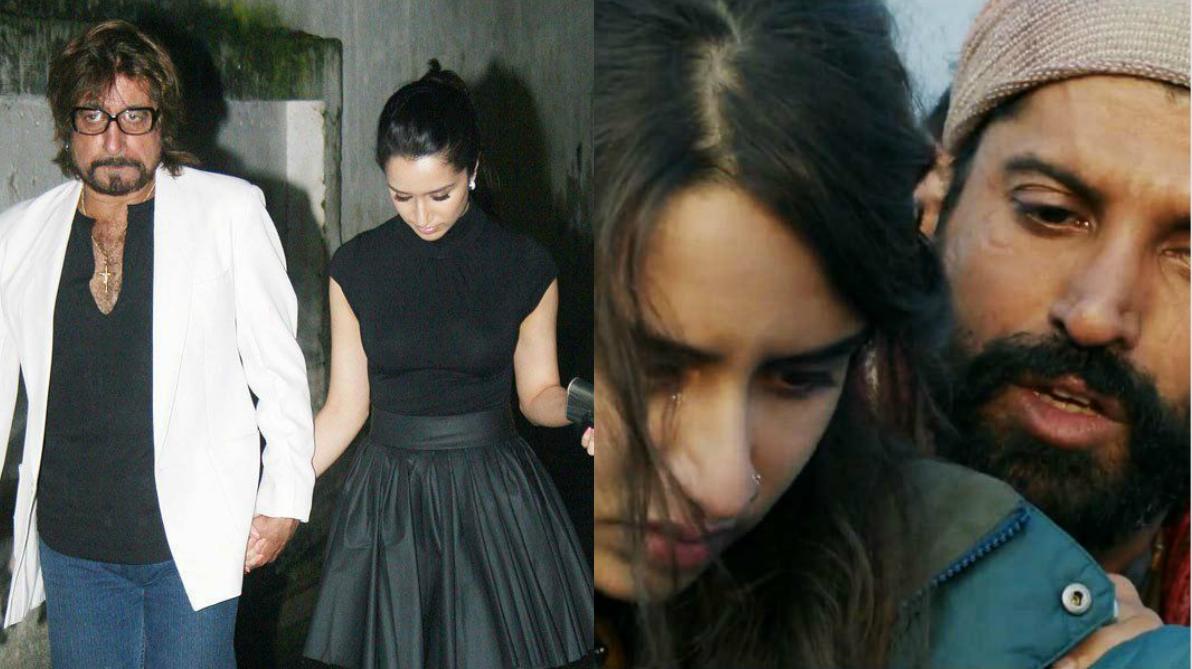 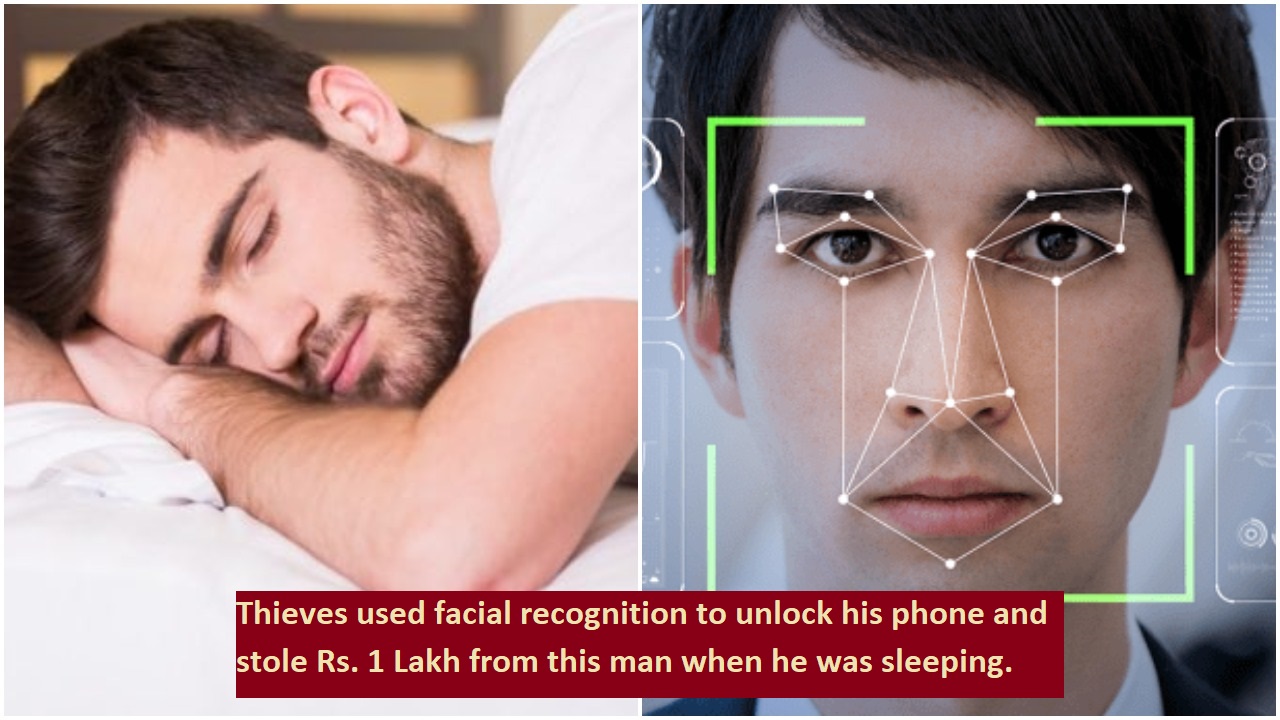