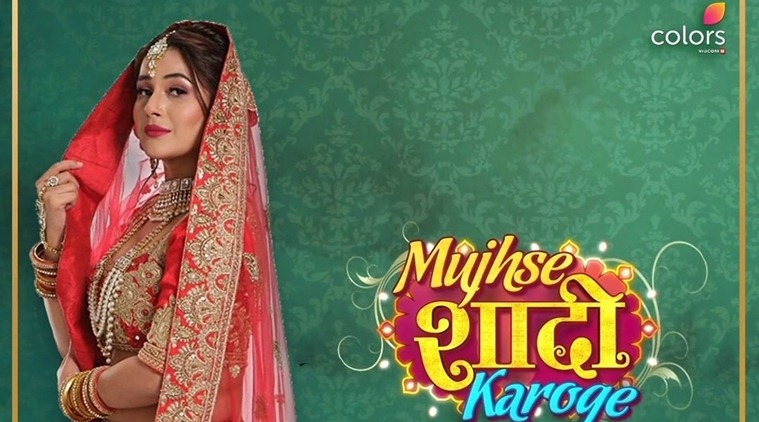 Bigg Boss 13 contestants Shehnaaz Gill and Paras Chhabra are all set to find their life partners in the Colors TV’s new show Mujhse Shaadi Karoge, which got aired yesterday.  Sneak Peek of the show is really impressive, which shows Shehnaaz and Paras have candidates for selection.

In the first promo shared on Instagram by Colors, Paras is seen dancing to Kukkad song from the film Student Of The Year. He then meets his first candidate Sanjana and does a romantic paper dance with her on Bheege Honth Tere from Murder.

The next contender, Heena, who became popular for being the doppelganger of Malaika Arora on the Internet. Now she is very famous on TikTok and has 3.1 million followers. She asked Paras, if he was committed to his ex-girlfriend Akanksha Puri, whose name is tattooed on his wrist.

In the second promo, Shehnaaz says that she came on the show because in Bigg Boss 13, Bigg Boss use to speak but in this show, she will be the one calling the shots. She wants at least 20-25 men to come on the show and compete for her.

The first suitor of Shehnaaz is her friend and Punjabi singer, Rohanpreet Singh. She calls her brother Shehbaz Gill on stage to help her decide, and he grills Rohanpreet in a hilarious way.

Suitor number 2 is Vipin Sahu. He is the man from the viral paragliding video (‘Land kara de’). He presents Shehnaaz with a cake and a bouquet of flowers, and she gives him a task to impress her.

The third suitor is Comedian Balraj Syal is that he straight away goes to Shehnaaz and garlands her. When she expresses her amazement at his confidence, he jokes, “Punjabiyon ke paas hai kya, sivaay confidence ke”.  Paras also features in this promo, and makes a joke about Shehnaaz “flipping”