According to the sources close to the movie production unit. The story is based on the destination wedding and the duo suffers from insomnia (the person who finds difficult to sleep). This movie is slated to release in 2015. 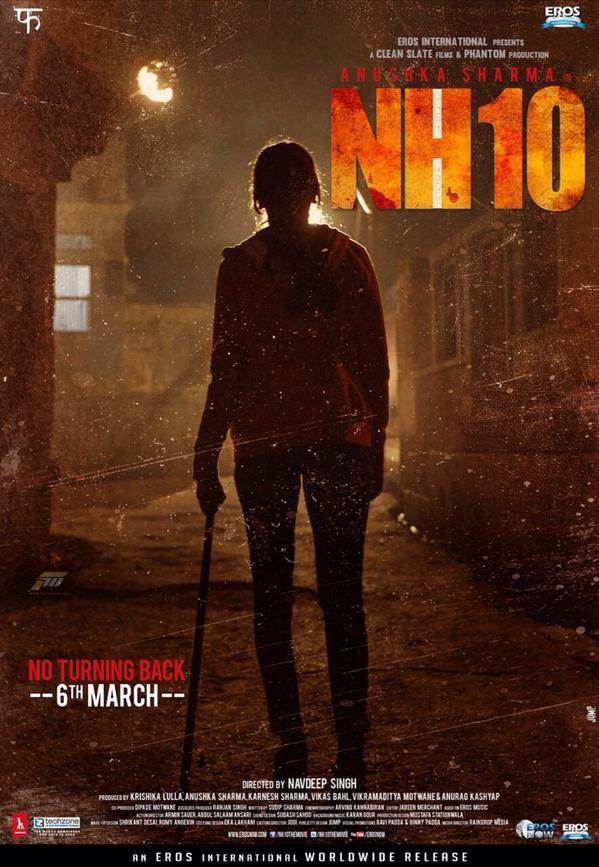 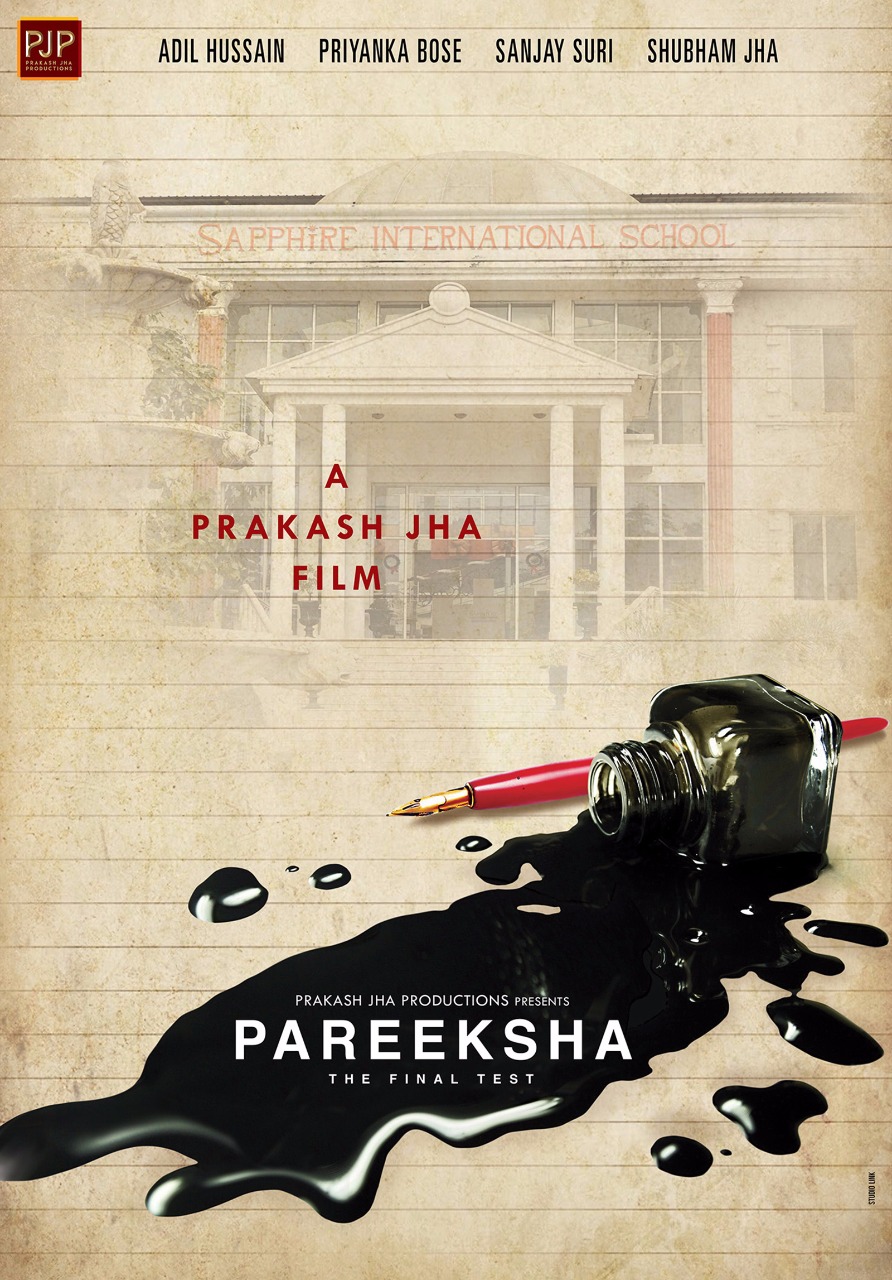 Prakash Jha Announces His Next ‘PAREEKSHA’ (The Final Test) To Release In Summer, 2019: First Look Poster Out Now 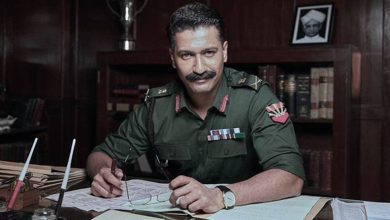 SamBahadur starring Vicky Kaushal to release in theatres on December 1, 2023