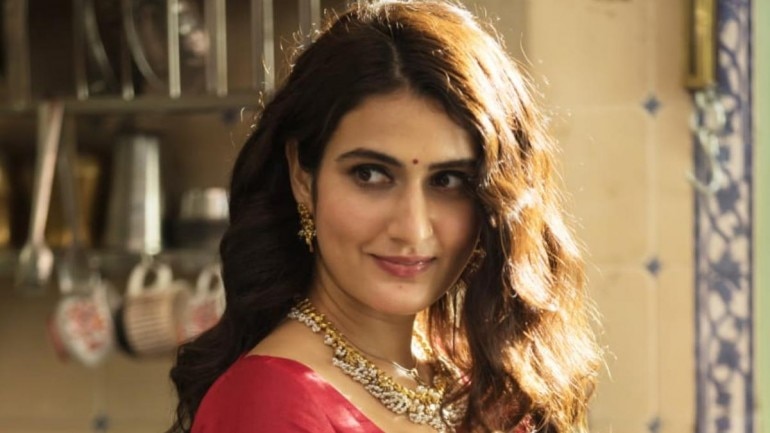 The girl, who shot to fame with her powerful performance in Dangal, would now be starred in Suraj Pe Mangal Bhari that is cuirrently being shot at various locations in Mumbai.

A source froom the film’s production unite told that the ‘Dangal’ fame had to go through an extensive language training for her Marathi diction so that she could mould herself into the role.

“Fatima did multiple readings with director Abhishek Sharma and worked on her body language to mould herself in the role before the film went on the floor. She has completely transformed herself for the film, the audiences will be in for a real treat,” a source stated.

Speaking about Fatima’s character, makers have revealed that the actress will be playing a role with dual personality who could be vulnerable and mysterious at the same time.

Filmmaker Abhishek Sharma, on while he chose Fatima stated, “Her character has a dual personality for which we needed an actor who could play vulnerable, mysterious ad assertive with equal ease. Fatima is an excellent talent who has the quality to get into all these emotions at will. She is extremely punctual, very involved and dedicated to her work. Her infectious enthusiasm keeps us all energized on the set!”

Based on a comedy plot set in 90s, the movie also stars Diljit Dosanjh and Manoj Bajpayee. Suraj Pe Mangal Bhari is slated to release in the second half of the year.