Shah Rukh Khan is inarguably one of the most popular Bollywood actors all across the globe. From his profession to his personal and family lives, his fans want to know everything. Not only SRK but his kids also make headlines more often than not.

His daughter Suhana Khan is already a celebrity even before her Bollywood debut. She is very active on social media, especially on Instagram and enjoys a huge fan following. She keeps in touch with her fans with several posts and some Q&A sessions. 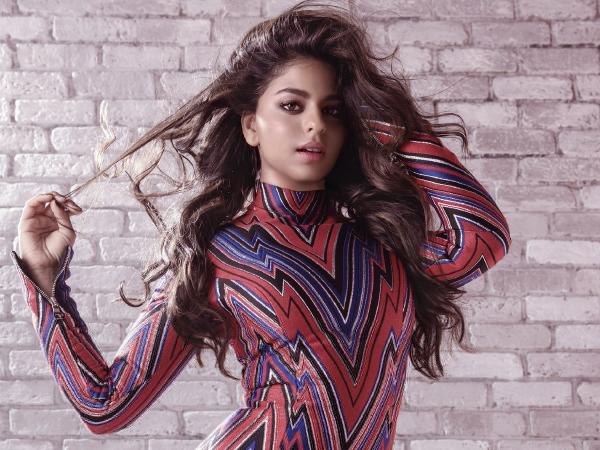 Earlier, Suhana Khan hosted an Ask Me Anything session on photo-sharing platform Instagram. During this Q&A session, she revealed something that all her fans want to know.

When someone asked Suhana which actor she would like to date, she replied with the name of South Korean singer-actor Kim Jun-myeon, who is mostly known as Suho. She shared a picture of Kim and wrote, â€œhim ^.^â€

This Is How Suhana Replied: 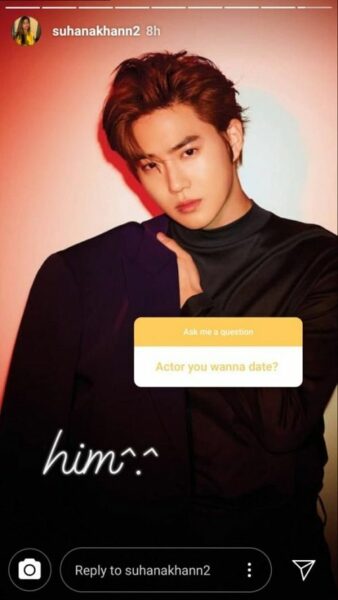 Suhana is currently pursuing her studies at Ardingly College in the UK. Recently, she played the lead in a college play. Her father SRK was there to see his daughter perform live. She has already expressed her intention to join Bollywood, but King Khan wants her to finish the study first. We’ll have to wait a little longer to see Suhana in a film.

Dhoni approves the teaser of MS Dhoni- The Untold Story 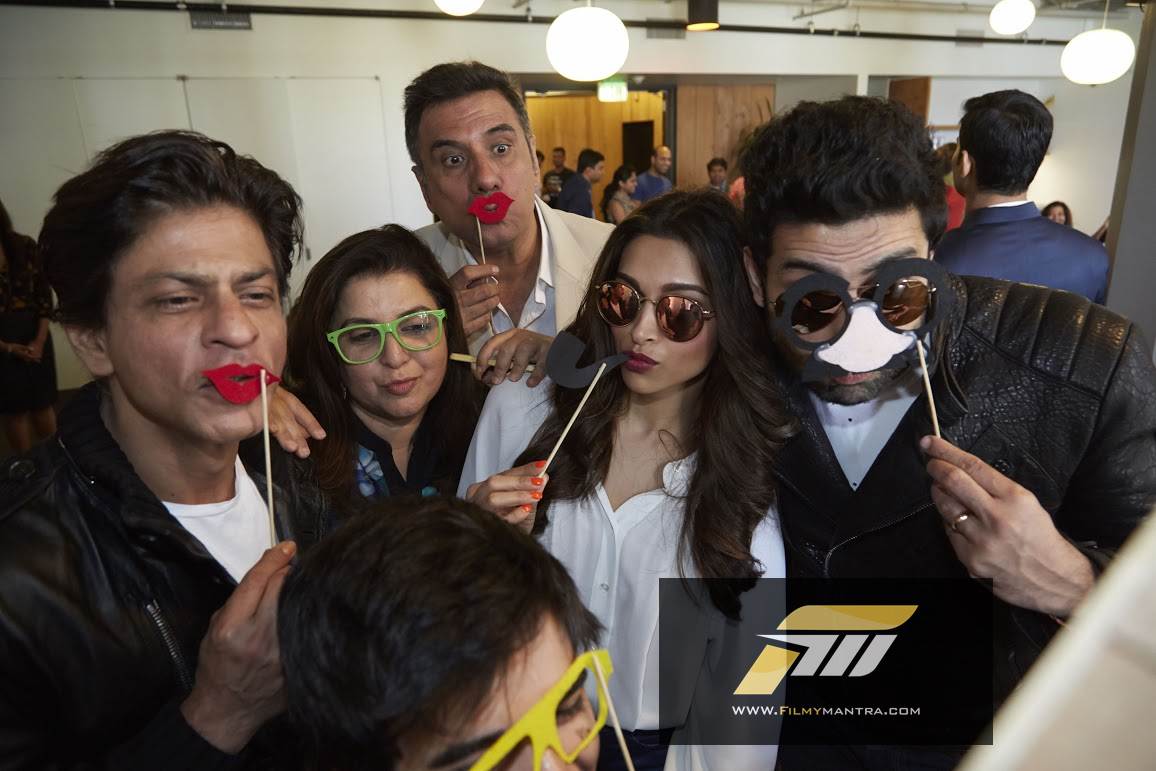