Film awards shows have lost all credibility among people as well as stars. Nowadays, award shows have become a source of earning big money. One major change that has happened in Indian film awards is the performances of big stars. Performances have taken the centre stage because it attracts more TRPs and audience. 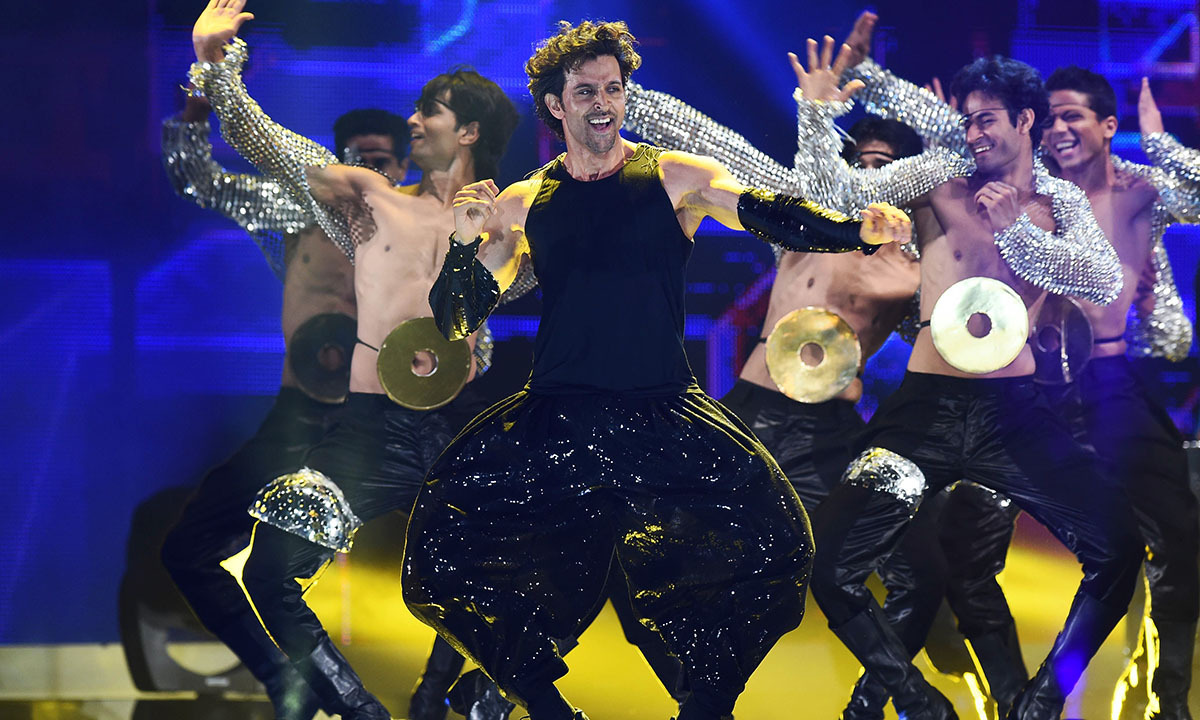 Hrithik is known as the last superstar of Bollywood, who has enthralled the audience with his amazing dancing skills and acting. Krrish actor takes home a whopping sum of Rs. 3.5 Crore for his performance in an award show. 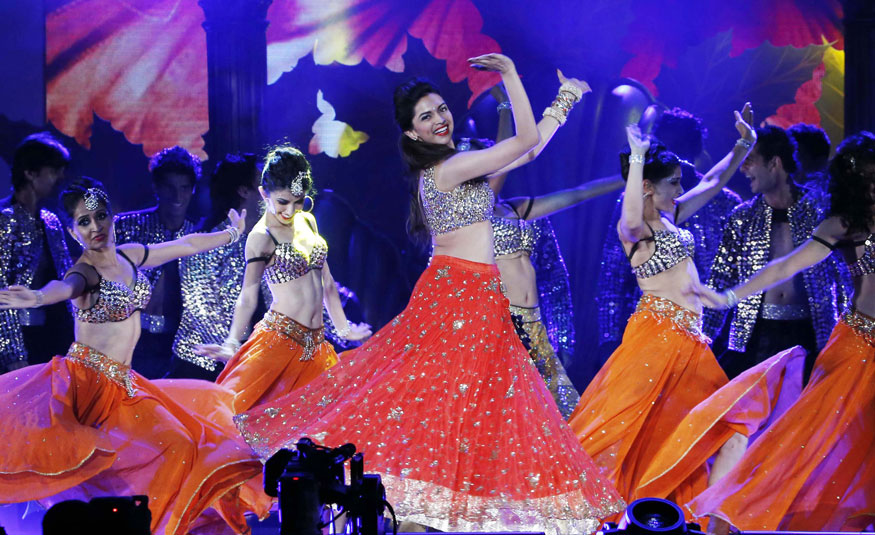 Deepika is the highest paid actress in Bollywood. She charges Rs. 1.33 Crore for performing just 4 minutes in the award shows. 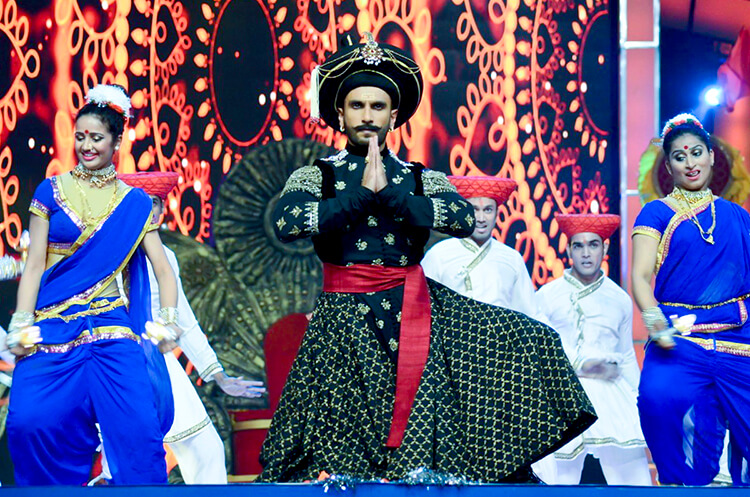 Ranveer Singh is the most energetic actor, who never slows down. He always gives high octane performances. He charges Rs. 2 Crore for his performance in any award show. 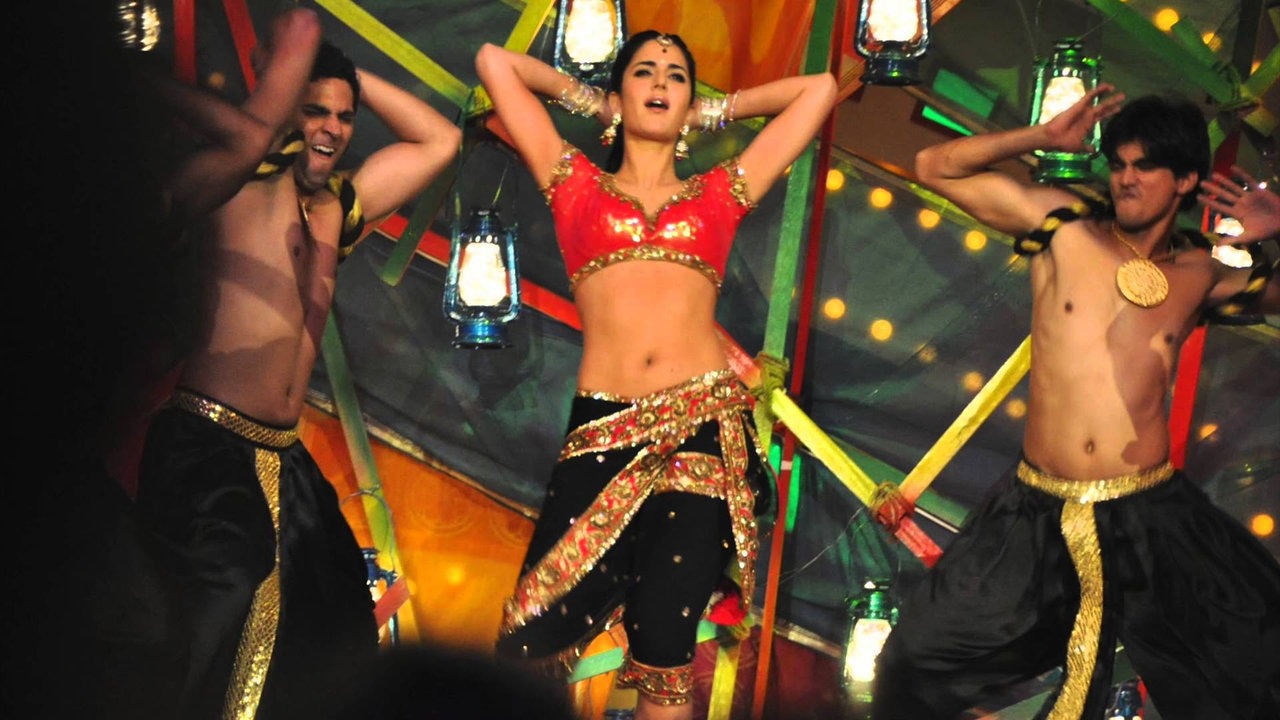 Katrina Kaif is the best dancers as far as actresses in Bollywood are concerned. She is known for burning the dance floors through her scintillating performances. Tiger Zinda Hai actress takes home Rs. 1.5 Crore for her one performance. 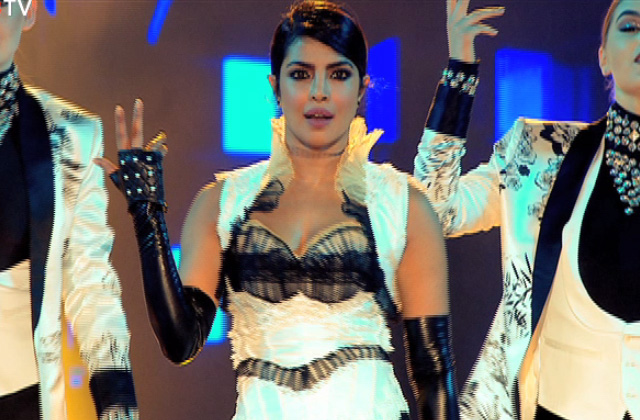 After finding the success in Hollywood, PeeCee is riding high. Priyanka gets a whopping Rs. 5 Crore for her 5-minute performance on the stage. 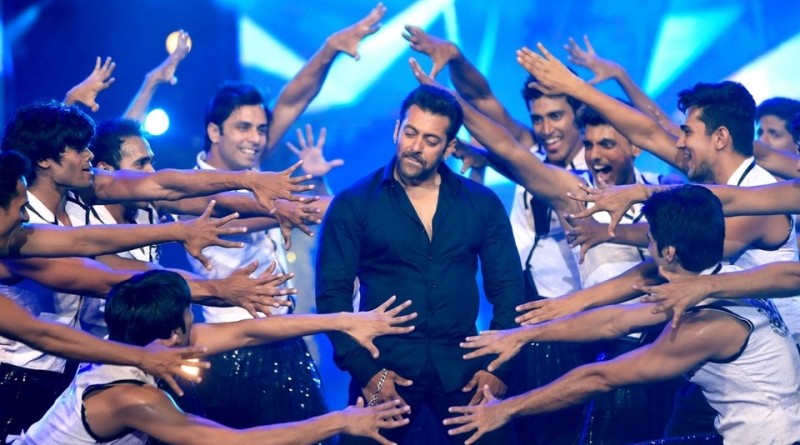 Salman Khan is one of the biggest superstars in Bollywood, who set the stage on fire by just appearing on it. His performance makes people go crazy. Sultan actor gets Rs. 5 Crore for one performance on an award show.

Who is your favourite performer? Tell us your thoughts in the comment section down below. Stay tuned to this space for more such stories.

26 Most Hilarious Pictures of Jugaadu That Will Blow Your Mind