The comic timing and wittiness of Shah Rukh Khan are not unknown to anyone of us! But when the Badshah… 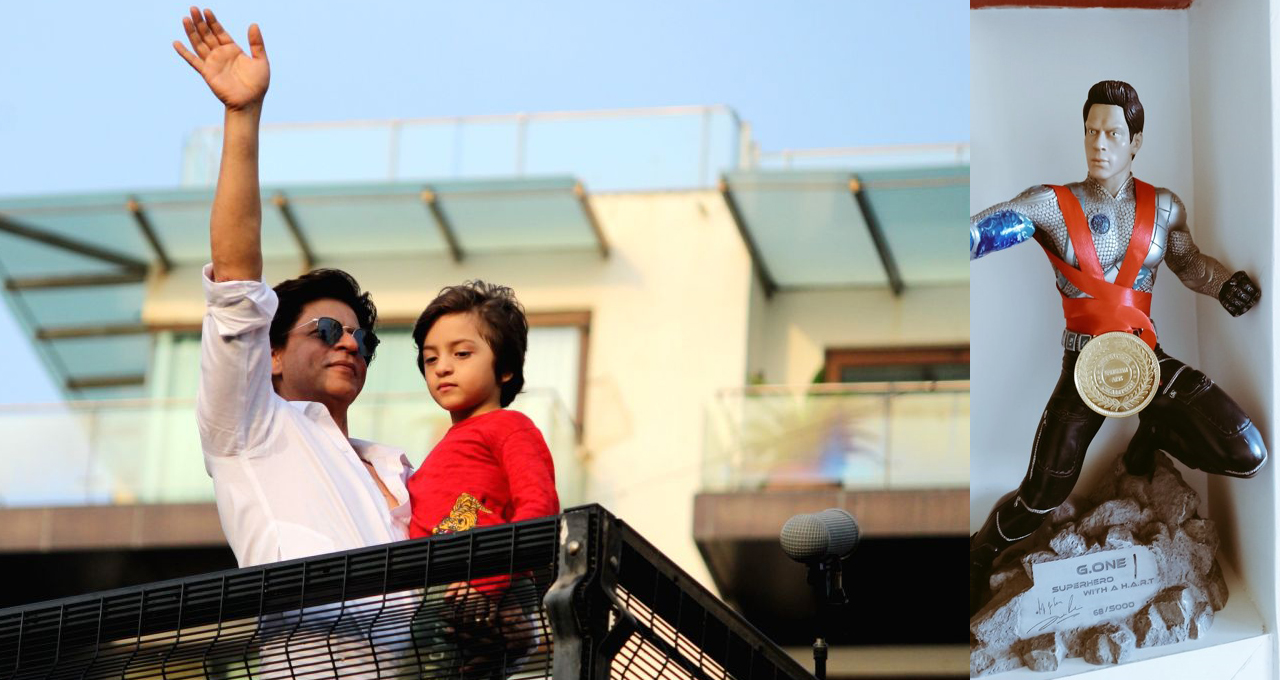 The comic timing and wittiness of Shah Rukh Khan are not unknown to anyone of us! But when the Badshah of Bollywood showers his love on anyone, his words feel to be simply filled with sugar and honey.

The latest receiver of his love is a young kid who dedicated his gold medal, which he won in a debate competition, to SRK’s not-so-famous character G.One from the 2011 film Ra.One.

Shah Rukh, who was last seen in Anand L Rai’s Zero, saw a tweet on Twitter where a fan had wrote, “my son #Abeer got gold medal in debate .he dedicate his medal to http://G.one @iamsrk @anubhavsinha.”

Moved by the sweet gesture of the kid, SRK, who has always regarded his fans as the angels who made him a superstar, responded, “Mere pyaar dena humare bete ko. (Give my love to our son.)”

my son #Abeer got gold medal in debate .he dedicate his medal to https://t.co/jQa0oXBwJL @iamsrk @anubhavsinha pic.twitter.com/UFnULdcIAi

Anubhav Sinha-directorial Ra.One had received mixed reviews from the critics and it could not fare very well at the box office as well. Currently, the King Khan is not working on any projects.

He, however, has announced that he is currently reading two scripts and will soon officially declare his next project.

During another conversation with one of his fans on Twitter, SRK was seen at his witty best when a fan asked him about the prize of renting a room at Mannat, his residence in Mumbai. The fan had asked, “Sir mannat pe ek room rent pe chahiye , kitne ka padega?” He replied, “30 saal ki mehnat mein padega (It will take 30 years of hard work)….”

Well, it simply is impossible to mess with SRK when it comes to the war of words! Isn’t it?

In his last film Zero, SRK had played a dwarf for the first time ever in his career and his performance was appreciated by the critics and the fans alike.