Shah Rukh Khan is the most popular actor in the world, thanks to his crazy fans across the globe. His charm and charisma have made him in the top of the list. Even Hollywood stars agree that SRK is more famous and they wants to work with him in the near future. Well, SRK is in no hurry to make his big debut on Hollywood soil. At latest, Shah Rukh Khan says that he hired female bodyguard to protect himself!

Also read: Shah Rukh Khan’s Car Accidentally Ran Over Photographer’s Foot; What He did Next Was PURE GOLD! 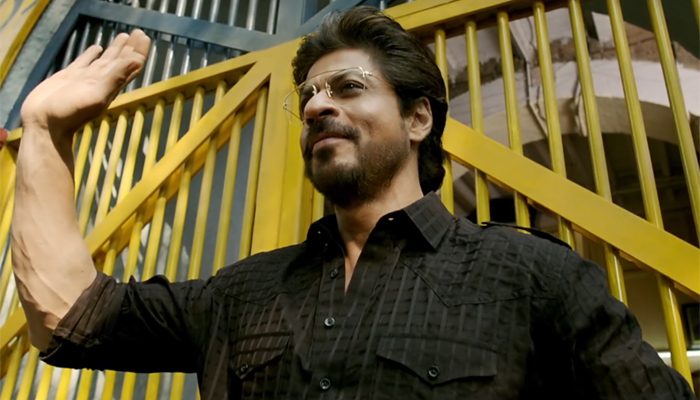 Taking in the India Today Conclave, Shah Rukh Khan said”If you’re stepping out, you have to smell good. Brush your teeth, hair should be soft, you should smell very very good. That’s the secret you need to follow. My pictures in my car, when I’m coming for a party, are always growling. It is scary. I have a lot of ladies who like me and want to smell me, so I have lady bodyguards now. It was getting rude when men were pushing women while trying to protect me. Women have lovely long nails, and their love hurts, and it is difficult explaining to your kids and wife the nail marks.” 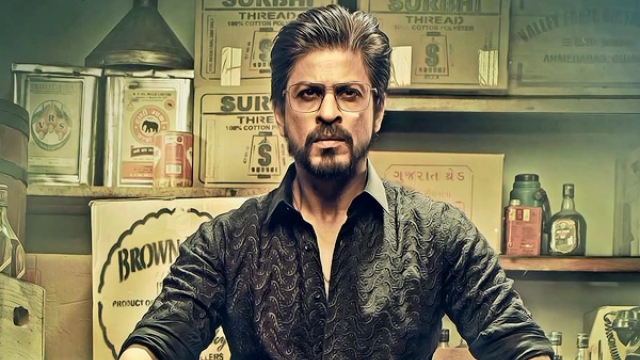 Recently, Shah Rukh Khan was a part of Alia Bhatt’s birthday in Mumbai. While he was in the car, a photographer got hurt himself. As per one of the eye witness, “Shah Rukh was extremely polite and asked the photographers not to be scared as he will take care of the entire incident. The photographer, who got injured, is a new guy and he got extremely excited to see the actor. He tried his level best to capture Shah Rukh but he didn’t know that he will hurt himself as the car was moving at full speed. But thankfully nothing major happened and the situation is now under control.”