It seems that nothing has changed between them in these 20 years. But both of them have become better actors and better persons as well. While talking about their friendship today and whether they have changed orÂ not, Kajol stated, “I hope we have. I don’t talk any less. We have become better actors and better people. I always say he is one of the best actors that we have today. It is a joy to work with him and a learning process.”

Well, it is hard to believe that things hadn’t started off on a good note initially between the two actors but both of them are amazing actors and friends now. They were last seen together in Rohit Shetty‘s Dilwale. The film didn’t work well at the box office but the enticing chemistry between the two gathered much appreciation from their fans. 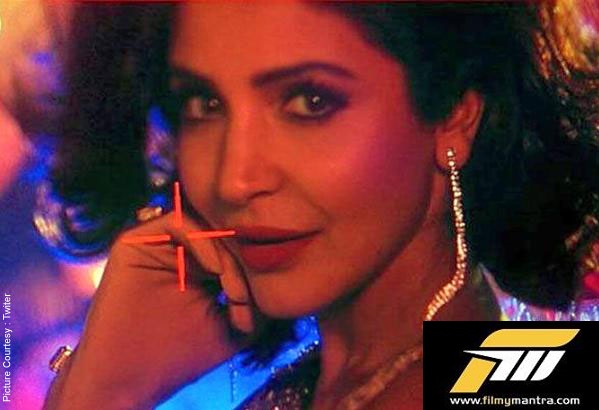 ‘Comedy Nights With Kapil’ Is Back On Colors. Here’s Why .. 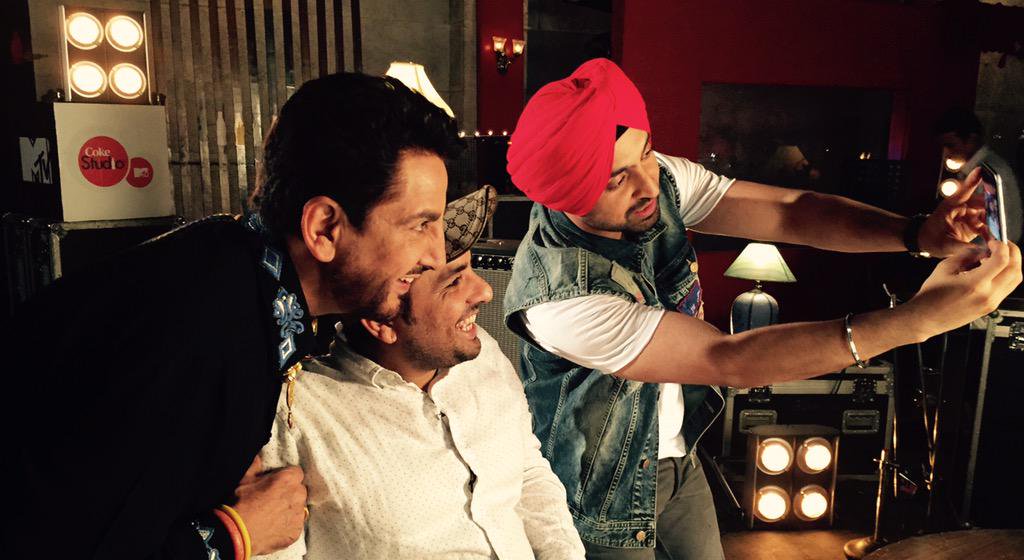