THE SCANDALOUS LOVE AFFAIRS OF THE FAMOUS – WHEN PEOPLE FALL IN LOVE!

Love itself is a complicated emotion and being in love is even more complicated! What happens when two people are in love and are not normal anonymous people, but faces recognized by masses? And what happens when these two people in love happen to be world celebrities and have millions following every move they make? Sometimes a secretgives away and the inside scoop is leaked. The answer is simple, scandals happen!

Compiled below is a list that briefly describes the scandalous love affairs of the famous.

So here was a handsome president Bill Clinton, and a pretty white house intern Monica Lewinsky, who vehemently denied any involvement with each other. But then “Monicagate” had been exposed and the whistle had been blown.

While the wife decided to smartly ignore the speculations, the daughter avoided any social interaction for months after this.

Monica did optimize the use of her name. From attending the various evening shows and also penning her side of  the story, she later went on to London for studying after achieving her share of fame in the White house.

Clinton seems to be doing well for himself. 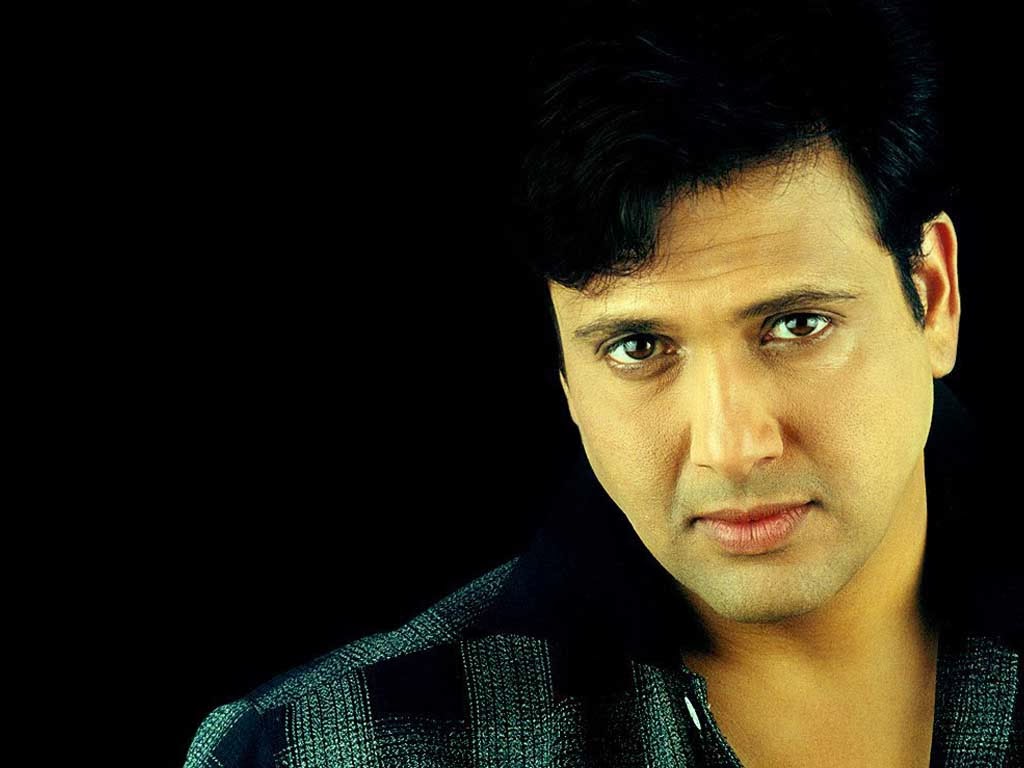 Govinda on Dancing Uncle: More than half a dozen heroes have copied my steps, and nobody has done it so well

15 Times a Divorce Got Ugly