Mumbai: Rohit Shetty has got a new entrant to his cop universe, returning with the fourth installment in the franchise, Sooryavanshi. Bollywood’s ‘khiladi’ Akshay Kumar will be the next one joining the franchise.

‘Khiladi’ Kumar along with Singham actor Ajay Devgan and director Rohit Shetty also joined the police at the Maharashtra Police International Marathon on Sunday. The actor shared the pictures on social media.

Posting the snaps on Instagram, Akshay wrote, “Team #Sooryavanshi at the Maharashtra Police International Marathon on this beautiful Sunday morning, a great initiative where the police doesn’t run after you but with you #AaRahiHaiPolice #MarathonMovement #RohitShetty @ajaydevgn.”

The trio of Akshay, Rohit and Ajay was seen wearing black T-Shirts with a text ‘Aa Rahi Hai Police’ written on it.

Sooryavanshi is another flick in the cop franchise of the Rohit Shetty directorials, started with Singham in 2011 casting Ajay in lead role which was then followed by Singham 2 and Simmba. While Singham 2 was made repeating Ajay Devgan, Smma marked the entrance of Ranveer Singh into the group. Now Akshay would be joining the police brigade with the upcoming flick.

The makers have revealed that film will have Ajay and Ranveer in a guest role as DCP Bajirao Singham and Inspector Sangram “Simmba” Bhalerao, respectively.

Hitting the theatres on March 27, 2020, Sooryavanshi will star Katrina Kaif opposite Akshay Kumar. 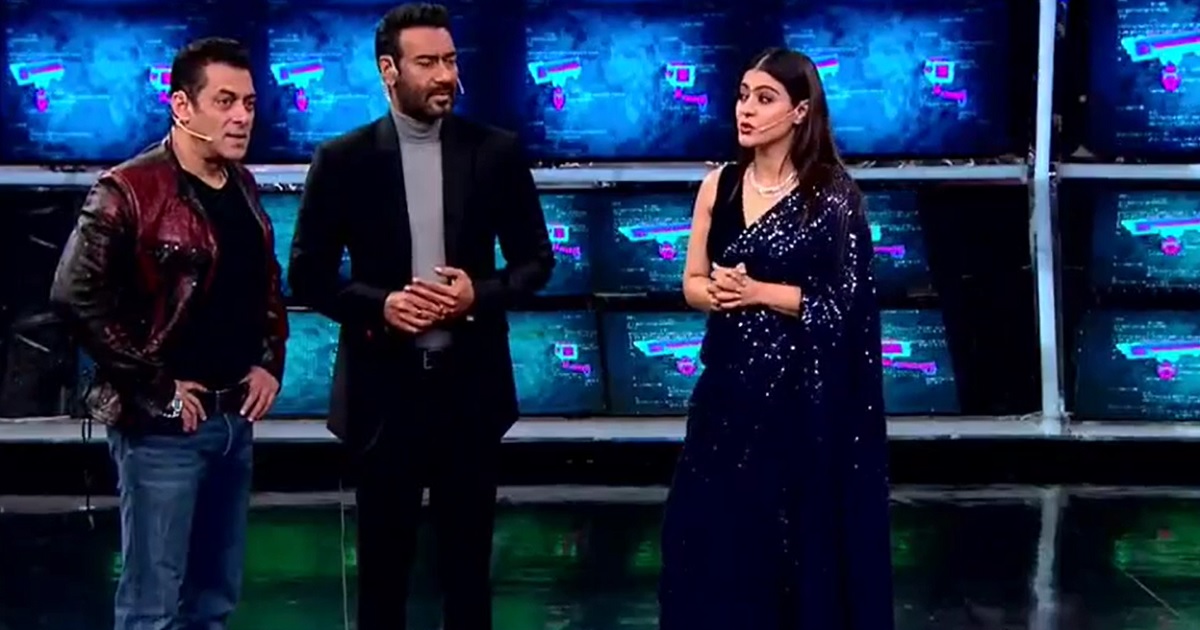 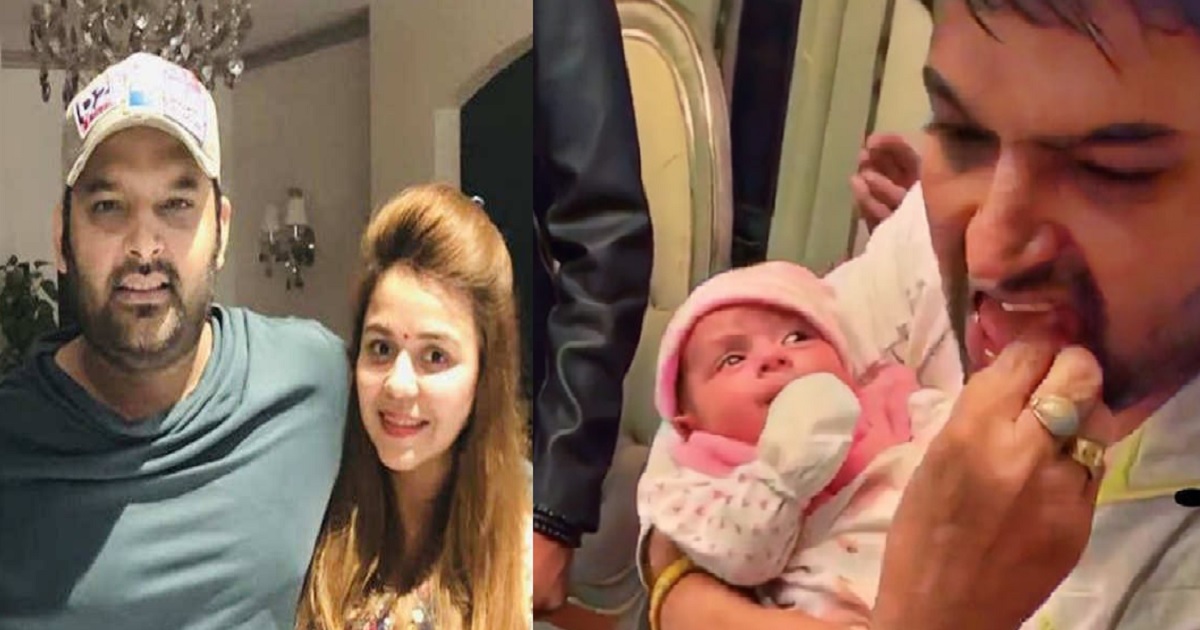