Sara Ali Khan has announced her arrival in Bollywood with a bang, all thanks to her performances in Kedarnath and Simmba. The actress has garnered an immense fan following for her Bindass attitude. Ever since she admitted having a crush on Kartik Aaryan on Koffee With Karan, entertainment media is filled with news about Sara and Kartik.

When Sara Ali Khan started working with Kartik on a film, her fans went gaga. Both of them will be seen in Love Aaj Kal 2, interestingly Love Aaj Kal had her father playing the lead. Pictures and videos from the set of the movie have been going viral on social media.

Currently, a video from the set of Love Aaj Kal 2 has gone viral and getting lots of response from the netizens. However, it is not the kind Sara would have wanted. First of all, look at the video down below.

As you can see Sara can be seen riding a bike with her co-star Kartik Aaryan without wearing a helmet. This has certainly not gone down well with the netizens, who schooled her about road safety. Check out some of the comments down below.

It is not good for a celebrity to ride bikes without wearing a helmet, as it sets a very wrong example for fans who follow them. It would have been a really good move had she wore a helmet. 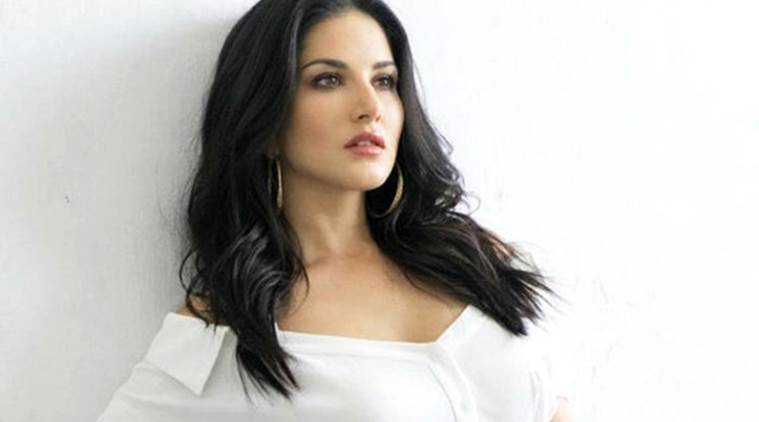 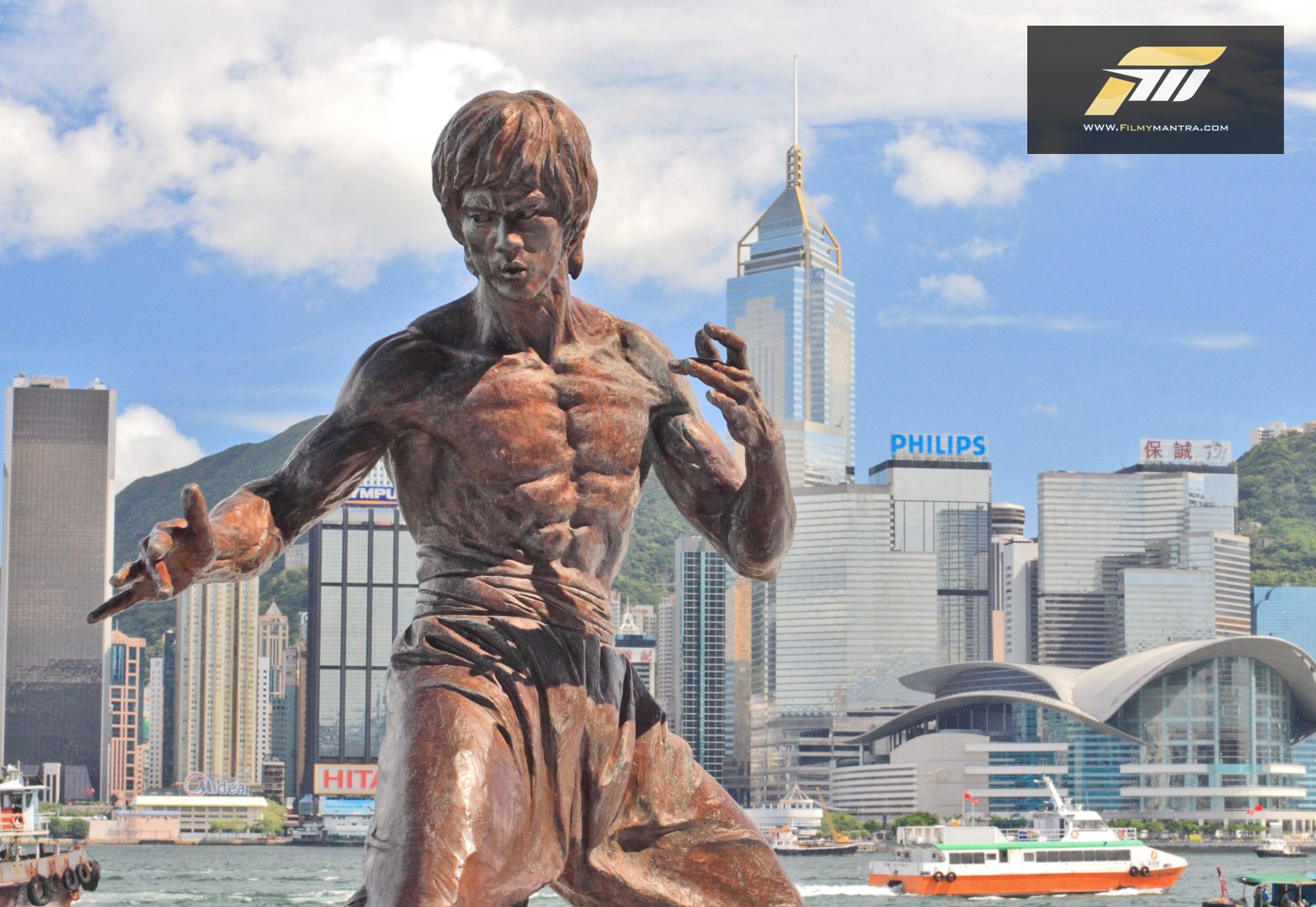 Bruce Lee biopic to show his artistic and spiritual side is in the pipeline, says daughter 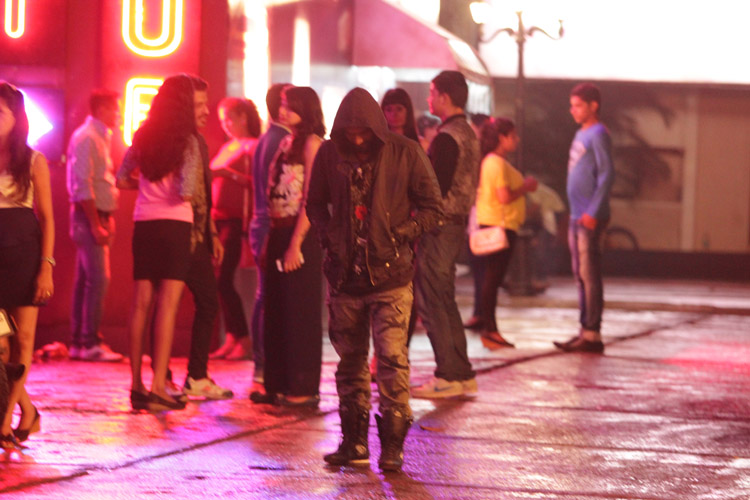 When Remo D’Souza was caught by security guards 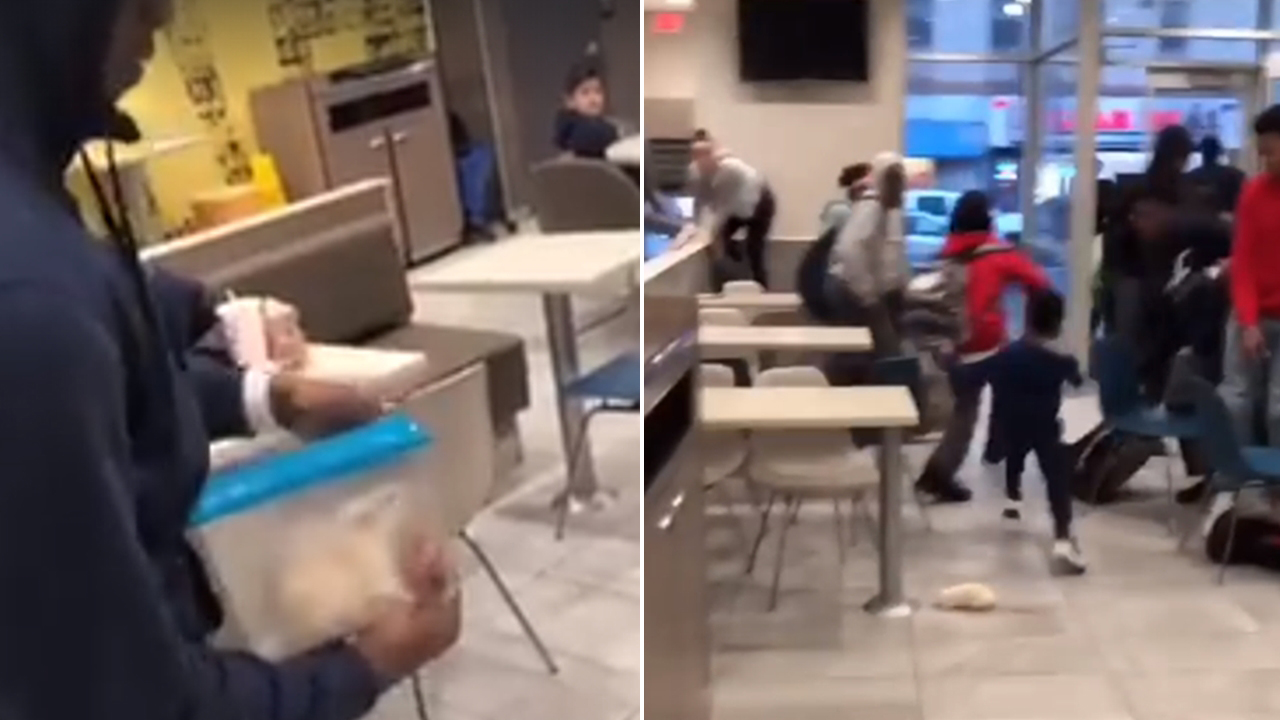 A Man Releases A Giant Rat Inside McDonaldâ€™s, Creates Panic Amongst Customers