Salman Khan Starrer Race 3 is inarguably the biggest and most anticipated film of the year. The movie is making headlines ever since it was announced last year. It has created strong buzz, all thanks to huge ensemble cast and fast-paced stylish action sequences. The songs of the movie have also been received positively. Ever since the release of the trailer, fans have been wanting to know more about the films.

The movie has some very interesting facts, which is quite unknown. Superstar Salman Khan has performed most of his stunts by himself. That’s not, all! Race 3 also has the biggest shooting unit for a Bollywood film. 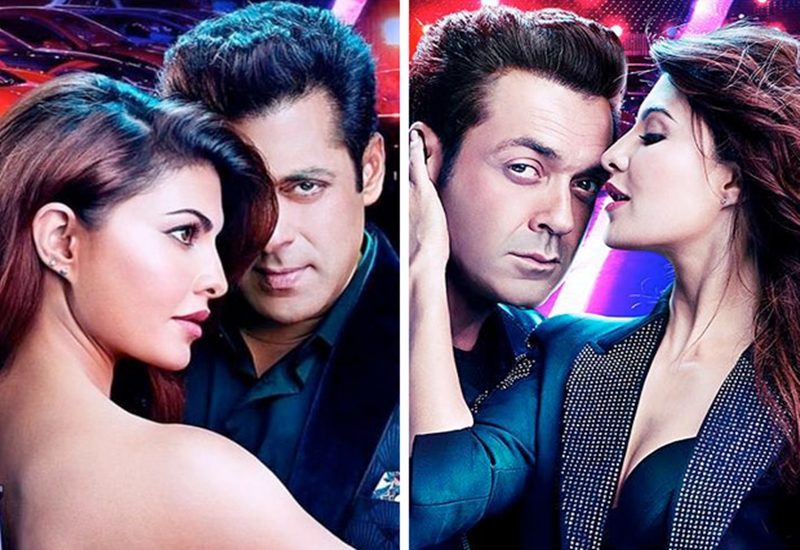 Choreographer turned director Remo D’Souza has replaced Abbas-Mustan as the director of the third instalment in the biggest film franchise in Bollywood. He is looking to take the franchise to whole new level. He is leaving no stone unturned to make Race 3 franchises biggest of them all. The movie is made on a grand scale to give the audience an amazing movie watching experience.

Now, we hear that the makers had brought the largest shooting during the shooting of the climax scenes. It was the largest unit ever used in the history of Bollywood. The entire cast was present for the shooting of the important climax action piece in Abu Dhabi. There were three different units on the set and shooting was happening on all three units at the same time.

The markers have claimed that the suspense of this film is much better than previous one. The action sequences of the movie have been shot in the beautiful locations of Abu Dhabi, Thailand and Mumbai. 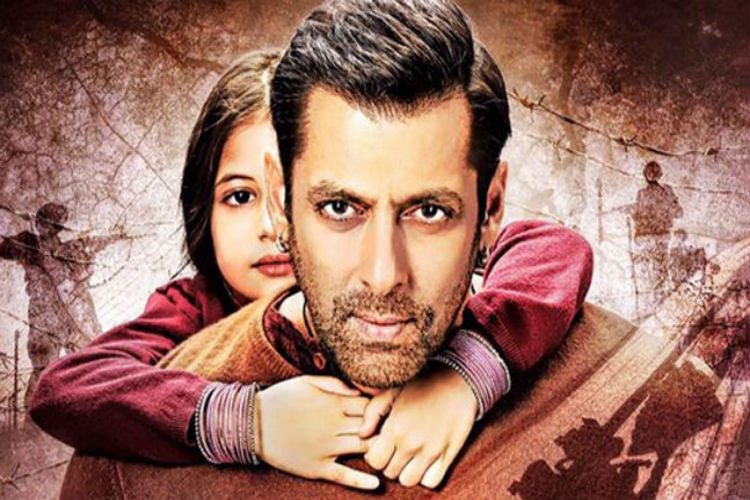