‘Sanju’ actor Ranbir Kapoor has been sued by a tenant-Sheetal Suryawanshi of his plush apartment, located in Pune’s Kalyani Nagar. Actor had leased out in October 2016, hence he is been sued for not honoring the terms of the rental agreement.

A suit filed earlier this year stated that 24-months shall be a lock-in period. The agreement was signed by both the parties. “In said notice (email), it was falsely informed by the defendant (Ranbir) that he wants to shift into the said premises, and for this reason, plaintiff (Suryawanshi) was asked to vacate the premises in contravention of the terms and conditions of the leave and license agreement,”

Mumbai Mirror reports: “A Koregaon Park resident Sheetal Surywanshi, who had moved into the 6,094 square-feet apartment after renting it on leave and license basis, has sought damages and interest for being evicted much before the lock-in period stated in the agreement. The license fee was decided at Rs 4 lakh per month for the first 12 months, and Rs 4.20 lakh for the next 12. Over and above Suryawanshi paid a deposit of Rs 24 lakh”. 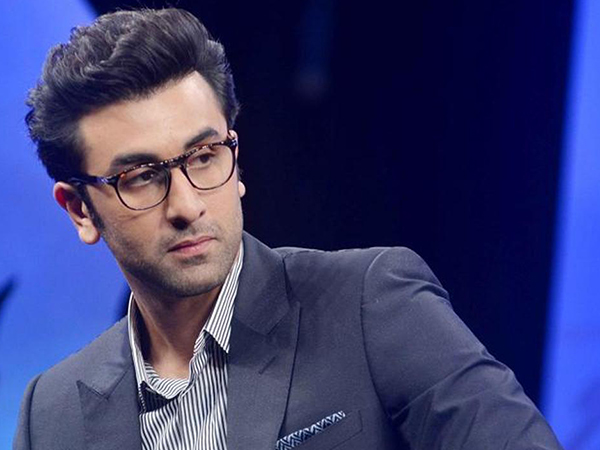 A report in mirror stated that, ‘Ranbir has denied all allegations and has filed his responses in the court, stating that Suryawanshi was not asked to vacate the flat because he was moving in, reproducing a portion of the leave and license agreement. The clause in the agreement states that the lock-in period would be of 12 months and that the licensee (Suryawanshi) cannot terminate it before said period’.

The case is scheduled to be heard next on August 28. Stay tuned with us for more updates.

Taapsee Pannu : I have faced rejections because I was not so-and-so's daughter or sister or girlfriend

Janhvi Kapoor On Nepotism: ‘Don’t love or hate me for being someone’s child’