Salman Khan, now lovingly called Sultan by his fans and well-wishers, is among the most popular stars in Bollywood. Salman Khan has always been a fitness enthusiast, His fan following is enviable Apart from his incredible acting skills, the star’s good looks, and well-sculpted body. During the BodyPower Expo 2016 in Mumbai, Salman said: â€œMore than in the gym, the body is made out of the gym

Salman is a fitness freak who does not like to skip his workout routine. On days when he has a tight schedule and can’t make it for his workout, the Kick star heads to the gym as late as 1 am or 2 am. That’s perhaps the secret behind Salman Khan’s envied physique. He loves cycling, and often cycles for three hours to Panvel. 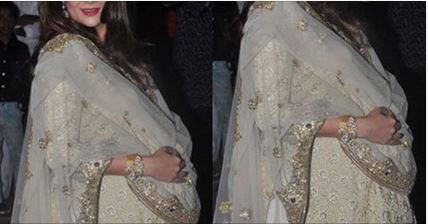 10 Actresses Who Got Pregnant Before Marriage

Bollywood Films That You Can Watch It Without Using Your Brains 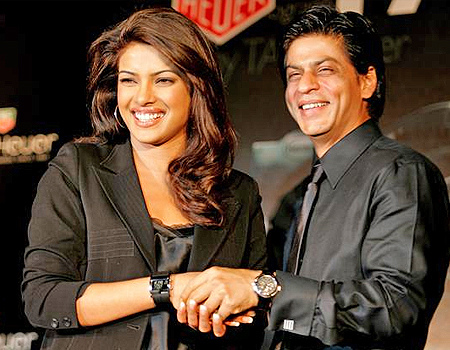 These 5 MISTAKES Priyanka Chopra Made in her Career

Aishwarya Rai have got bold before ADHM!