Bollywood’s new hot shot jodi , Sidharth Malhotra and Katrina Kaif have been on a all time high .

Their recently release Kala Chashma has become and instant rage ! Fans are going gaga over the party number and this most loved song has been garnering crazy amounts of shares !!

The song released on 27th July and in just mere two days the song has got a whopping 10million views.

Kat is seen in a super sexy avatar and her washboard abs have been a talk throughout !
Sidharth Malhotra has a swag ! And boy ! He is ohh soo cooool!!

Kaala Chashma is the only song till now to have achieved such a feat!
Kat and Sid have been ruling the internet every since !

Baar baar Dekho is credited to be the first movie to break the marketing template .
The team seems to hitting right notes ! A super duper hit is on its way ! 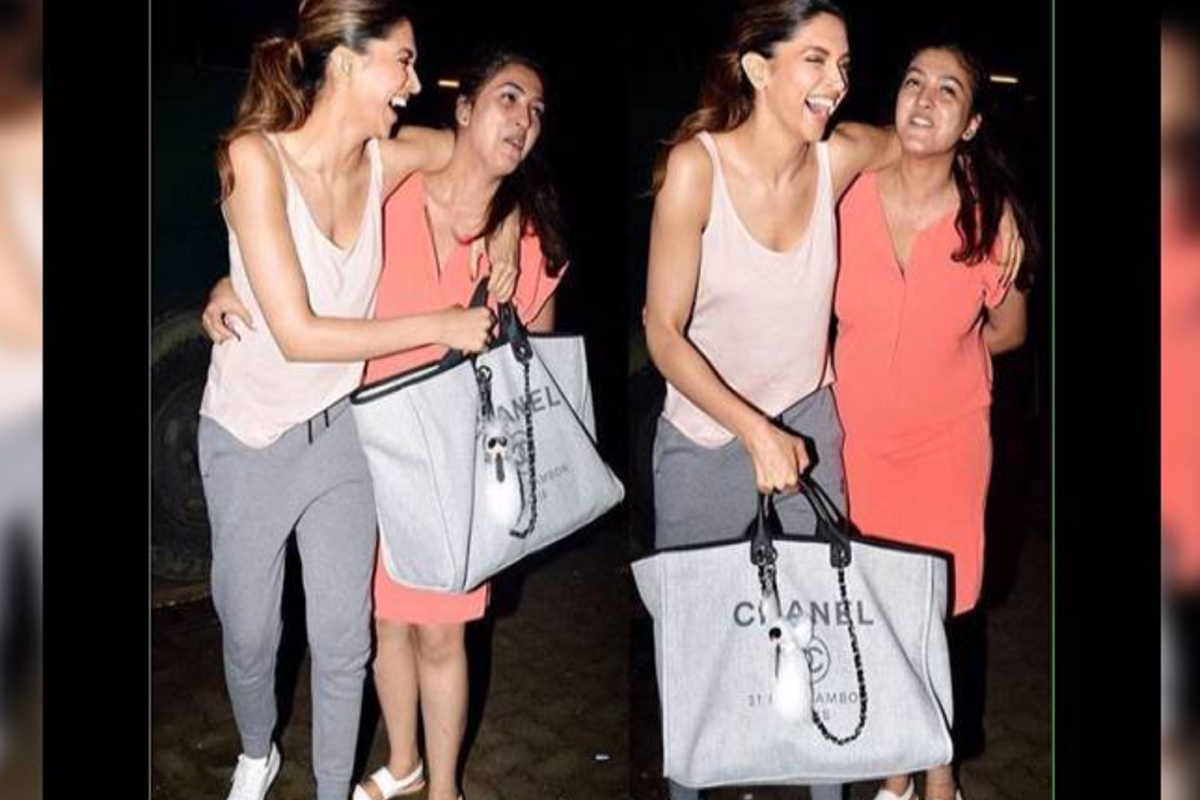 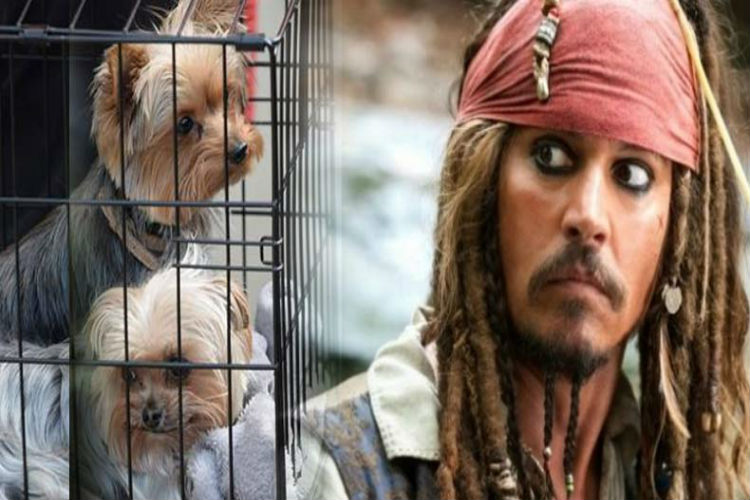 Dogs love may land Johnny Depp in prison for 10 years 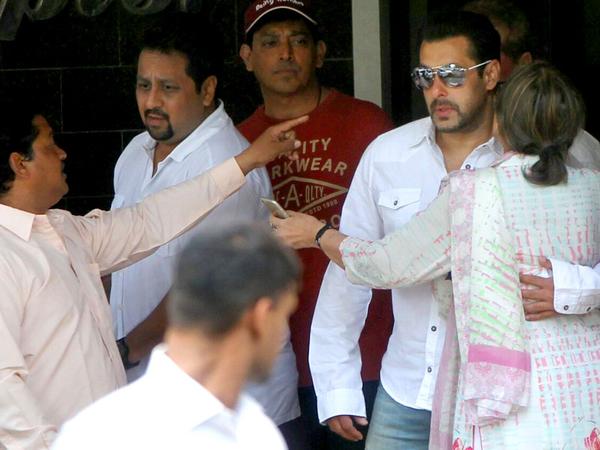