Taimur Ali Khan, the newborn son of Kareena Kapoor and Saif Ali Khan is the most talked about kid in the nation. Since the little Nawab was born, he and his parents have faced a lot of social media flak over his name. However, they also received a lot of love, support and good wishes too not only from twitterattis but also the entire film fraternity. When interviewed by the Times of India, Saif Ali Khan broke his silence on the matter and spoke about his son and the furore created around him for the very first time. 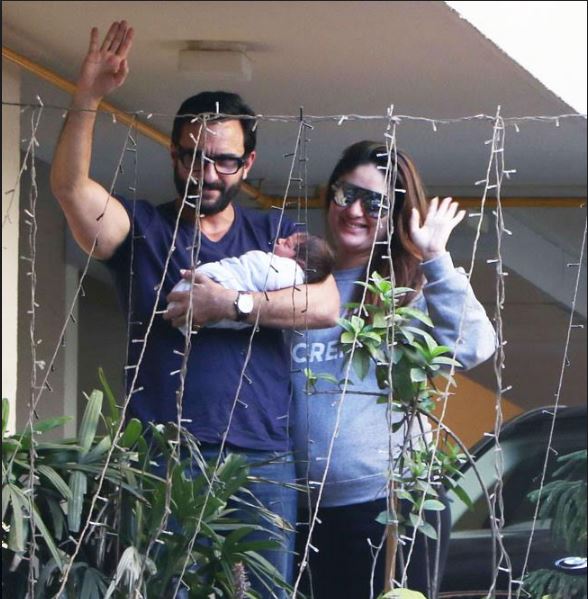 Talking about the little nawab, Saif said that his son is not much different from him when it comes to annoying habits.

Umm okay Saif, I think the first part of your statement is cute but the latter one is just…. Nevermind! Moving on…

The actor faced outrage over social media when he got married to Kareena Kapoor Khan in 2012. Four years later, he got trolled again for naming his son. However, Saif has no hard feelings for people who ranted against him. Here’s what Saif Ali Khan Pataudi had to say for all the trollers:

â€œSocial media just makes it clear what everybody is thinking in a sense. There is a lot of anonymity from the side of the people who are doing the talking so they feel free to say whatever they like, and sometimes they get very nastyâ€¦And that’s fine. It doesn’t mean that twenty, thirty or forty years ago people weren’t thinking similar things but maybe they did not have an outlet then.â€

The actor added that he didn’t feel the need to say anything on the issue as a lot of people supported him openly. He said that despite all the fuss, India is still very liberal and the people are still very open-minded.

â€œPeople talk about the country becoming right-wing and fascist, and we have all these fearsâ€¦but the fact of the matter is that if you view the kind of unnecessary drama over Taimur, there were a lot of voices...I felt I didn’t have to say anything because a lot of people had spoken wisely and liberally. Voices that kind of vindicated my decision and made me feel that it’s absolutely fine.â€

Saif also said that it is fine for people to raise their concerns over the idea of love jihad or any other matter.

â€œIt’s just one of those things where people have a voice, and it’s ok for them to share it…There are the times we live in, But I don’t think it’s a reason to get too worried.”

Speaking about naming his son ‘Taimur’ for the first time, Saif tries to clear the air about the controversy.

â€œMy wife and I love the sound of it and we love its meaning. I am aware of the heritage of the Turkish rulerâ€”he was Timur, my son is Taimur, an ancient Persian name that means iron.â€

Ending the interview with a joke, Saif said that he perhaps should have issued a disclaimer before his son was born.

â€œPERHAPS, I SHOULD HAVE ADDED A DISCLAIMER, AS THEY DO IN THE MOVIES, THAT ANY RESEMBLANCE TO ANY PERSON, LIVING OR DEAD, IS PURELY COINCIDENTAL.â€

Haha, well that was a good one Saif! Frank and straight to the point, that’s Saif Ali Khan for you. 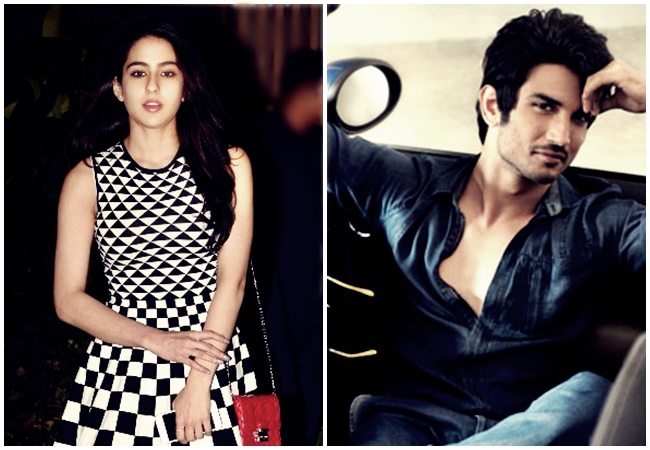 Its Official: Sara Ali Khan Set To Make Her Debut With Sushant Singh Rajput in KEDARNATH 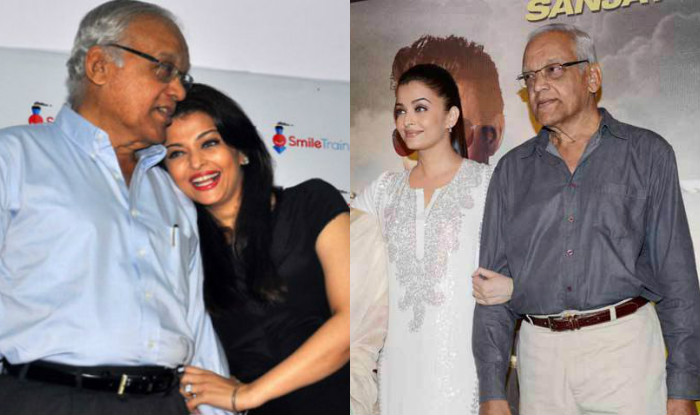 Aishwarya Rai Bachchan’s Father Not Well, Admitted In the ICU! 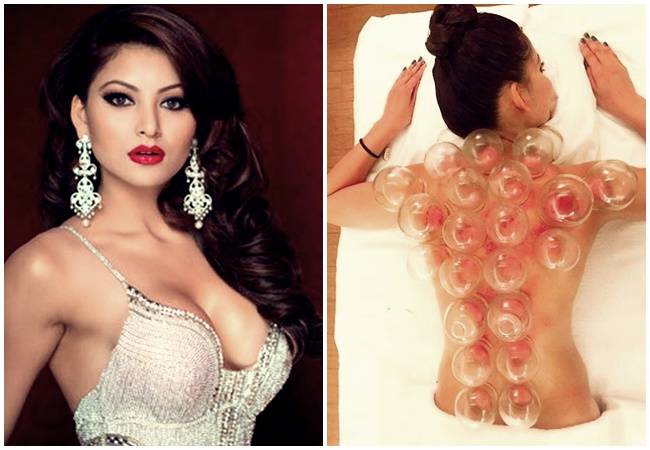 Urvashi Rautela Reveals, She Is In A Lot Of Pain! Check Out Why