During an interview to a web portal, Bigg Boss 8 Winner Gautam Gulati said, the winner of Bigg Boss 8, is too quite surprised with this revelation and in an interview, he stated, â€œSee I had got a good amount. Winning amount was good and even what they offered me while I was in the house was decent. But Rs 2 crore is way too much! I don’t think the show will pay so much for any contestant. There is definitely some kind of misunderstanding. They would rather get someone from foreign country if they really had to pay such big amount! So I don’t think there is any truth in Rimi being paid Rs 2 crore!â€

According to the media reports, Rimi Sen is paid Rs. 2 crore for the participating in Bigg Boss 9.at the same time as there were several speculations about why the most unwilling contestant is being such a hefty amount for the reality show, Bigg Boss 8 winner Gautam Gulati has come up with the truth behind these rumours 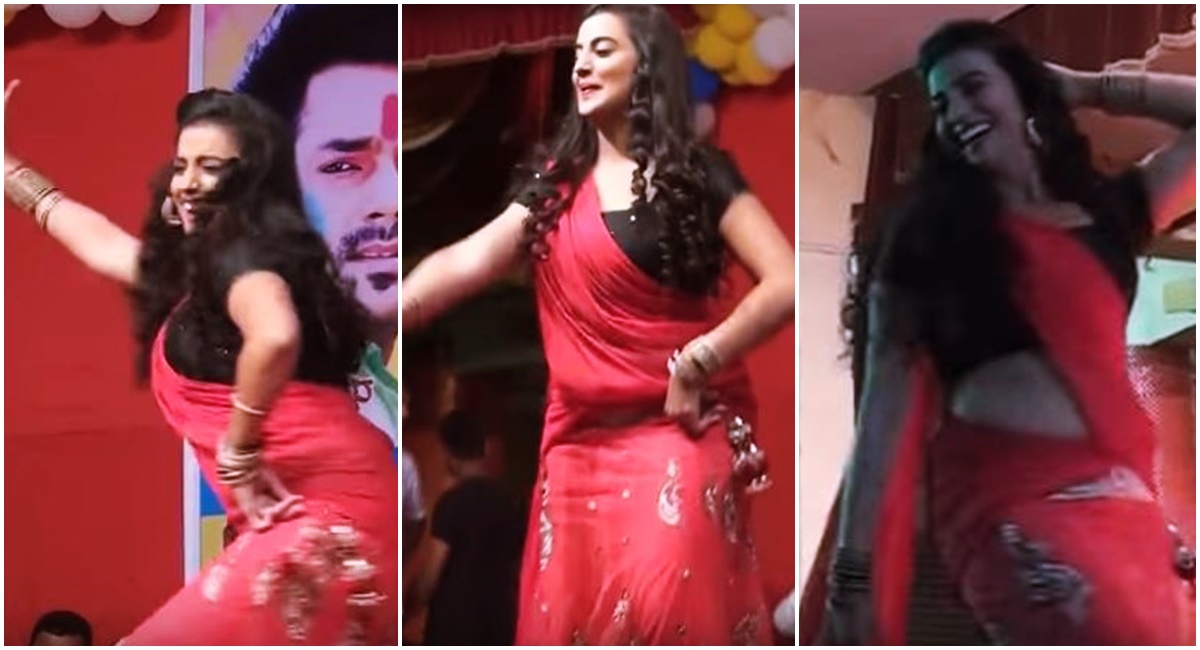 The World ‘ s Fattest Woman With Her Husband