The A-Cube Project is the fastest-growing global event design company based out of Chennai. The company garnered attention when their artsy truck installation for a engagement function went viral on Facebook. Soon the company was featured on national tv in NDTV Prime’s show – Wedding Trends , which put them on the Map of India. The founder of A-Cube, Ambika Agrawal took aside time from her work to tell us about how she built the company from ground up. 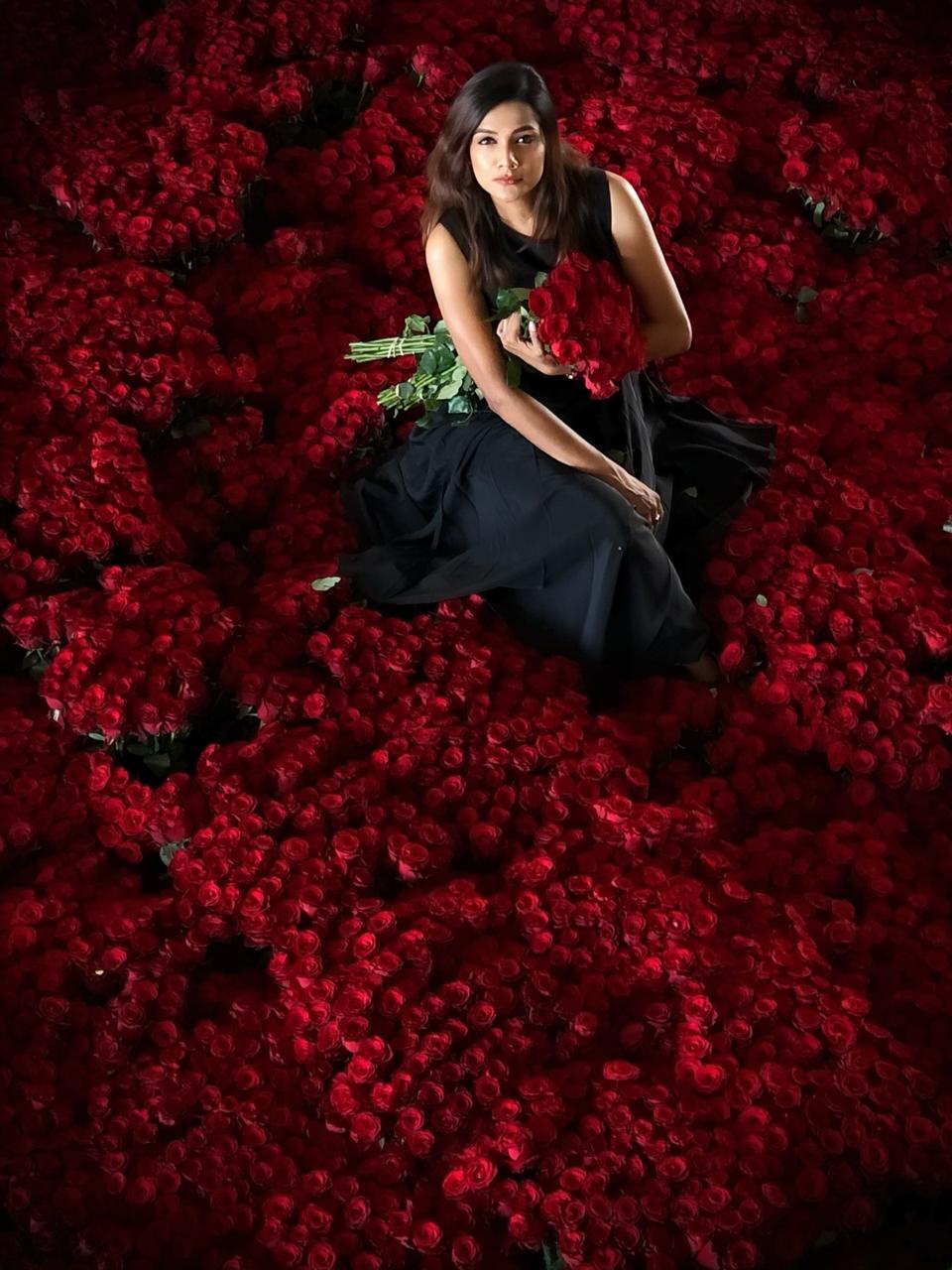 Ambika , is a fine example of a self-made woman who gave a nod to her calling and refused to be confined by the stereotypes of society. An engineer turned Asst. director turned event designer. She is also a Tedx Speaker & columnist for a Pan India wedding Magazine.The businesswoman who dons many hats, always had a strong intuition that she would land in a creative field . “I always felt an energy between my palms which kept nudging me to create,” Says Ambika.

During the first interaction itself, you would know that she can not and will not sit idle. Her journey started when she organized a birthday of a family member & uploaded the pictures on Facebook. She received rave reviews & soon she bagged more & more projects. Wherever she went, her work spoke for her and word-of-mouth spread like wildfire taking her name to places beyond the sea. 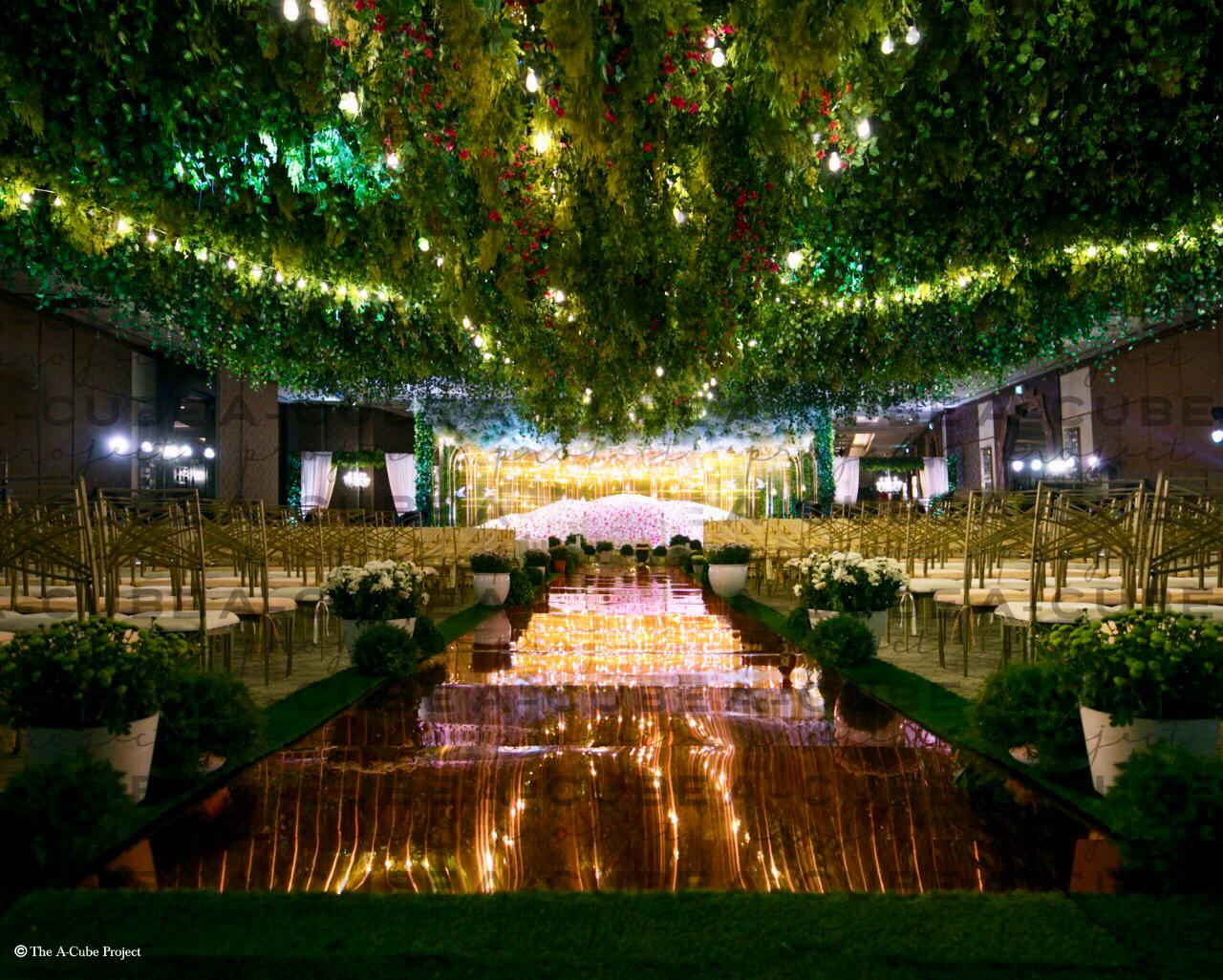 Business for Ambika has shown a progressive trajectory so far, mainly because she is not satisfied with mediocracy and continues to push the boundaries forward. “We work hard to uphold our work to international standards” Ambika explains.
The kind of passion she carries to work is contagious, her curiosity and pursuit for higher quality, have definitely been the agents of her success. Her Team comprises of in house Architects, interior designers, graphic designers and artists n the likes. Their ability to design and showcase their designs on 3D & walkthrough videos , as a part of the a-cube experience has taken them places .

Recently Ambika met a globally acclaimed event designer, Bibi Hyatt at a conference , where they both were speakers. They then collaborated & did a wedding masterclass in Chennai together . And she then also landed up as a speaker in her masterclass in Kuwait.
Ambika’s participation in an international wedding conference in Mexico earlier last year , marked the start of her global venture where she started collaborating with international teams and in-line producers to bring life to the events.
Ambika is currently shifting from her 3BHK office to gorgeous full-fledged commercial office in a posh designer street of Chennai. For Ambika, sky is the limit as she ventured recently to setup Chennai’s first of a kind Luxury event furniture Rental store. House of A-Cube , And as she expands her business with her contagious passion, she believes there’s miles to go before she sleeps.